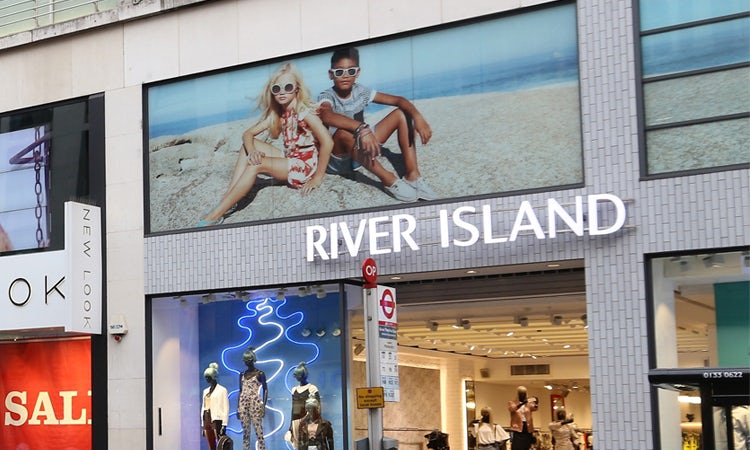 River Island has been a core part of the British high street for the last 30 years. And yet its roots date back even further than that; to the 1940s, when founder Bernard Lewis decided to start selling more than just fruit, veg and knitting wool from a bombed-out site in the east end of London.

From Lewis Separates to Chelsea Girl to River Island, the fashion brand, in all its iterations has survived for eight decades in an ever-changing retail landscape.

But as the UK retail sector undergoes one of its most dramatic transformations to date – from the rise of ecommerce and fast fashion, to rapidly evolving technology, changing consumer needs and inflated business rates – River Island’s future, like most British retailers, will depend on whether it can create a solid customer experience that keeps people coming through its doors.

So when you take on the role as the first ever head of customer experience for a “billion-pound business” that has more than 350 stores, six websites and ships to 100 countries worldwide, where do you begin?

“You kind of take a big gulp and go, ‘I’m not entirely sure where to start’,” says Tim MacIvor, who joined River Island in May 2017 after stints at Tesco Bank, EE and thetrainline.com.

To break the job down into more manageable chunks, MacIvor and his team divided the customer journey into eight core areas. “Rather than this behemoth of change, we were able to chunk that down in a way that was a little bit more manageable,” MacIvor explains. “But there was still quite a task there.”

One of the bigger tasks that will resonate with many retailers that started out on the high street, is creating a digital infrastructure that matches the demands of consumers in 2018. And for River Island, the need for a slick, mobile-optimised ecommerce business is growing, with online and mobile sales up 21% year on year in 2016, when it last reported its results.

“We had legacy platforms we were trying to stitch and in come cases weld together, which when you’re trying to be nimble and quick doesn’t really work,” MacIvor says. “It’s absolutely about being more agile in that space.”

Why the high street is more than a cost

While the pureplay, fast-fashion retailers such as Asos, Boohoo and Missguided can often operate much faster than more traditional retailers – whether that’s getting a product to market or delivery time – MacIvor “absolutely” sees River Island’s high street presence as an opportunity rather than a hindrance and believes the stores allow it to have a “much stronger play” than a digital-only channel.

“It’s not just about shipping stuff to somebody, it’s about the curation of a look and really deep personalisation, and we’ve got a real opportunity to be more a part of a customer’s lifestyle than just providing garments to them,” he says.

“There are aspects [of the high street] you need to get right and it is a cost, but if you just look at a high street estate as being a cost then you’re missing a trick. Because it’s fashion and because people have to wear clothes they need to know how they feel and how to wear them.”

This is why River Island staff are encouraged to take on the role of ‘fashion experts’; to talk to customers, find out what they like, what their end point is and to be able to create a look for them rather than just putting clothes in a carrier bag. To do this better, MacIvor and his team are looking at how to start pushing data into the hands of the shop teams so they can drive a more personalised experience.

There are aspects [of the high street] you need to get right and it is a cost, but if you just look at a high street estate as being a cost then you’re missing a trick.

“That’s absolutely where the high street should excel,” MacIvor says. “Merely as a place as somewhere you can go and buy something, you could argue you could do that quicker and easier through the click of a button; there has to be a USP to high street stores.”

Another “critical” component of keeping customers engaged, MacIvor says, is ensuring it gets the transactional aspects of the relationship – payment, delivery, returns – right every time. That is especially the case when much of the appeal of the digital-only rivals competing for River Island’s core demographic is their ability to serve customers with ease, speed and convenience.

From that, the focus moves to emotional engagement, which MacIvor says is the closest retailers like River Island are going to have to any form of loyalty within the fast fashion area.

“Emotional engagement is about appealing to the customer’s heart rather than their mind,” he says. “If we can get into that realm of having a conversation with our customers that makes them look and feel great then we are along the way to getting them to at least think about us when they go through the inspiration cycle.”

Behind the shop front

MacIvor explains that River Island does most of its work in-house so it has more control over the design and direction of the brand.

Internally, he and his team work closely with performance marketing and CRM, as well as ecommerce and retail heads, which he says allows them to understand pain points and drive the strategic direction of the business.

“Customer experience works best when it’s a hub department; [departments] absolutely don’t work better in silos,” he says. “It’s about the coordination piece. So you have specific activities that you designate to an expert.

“For example, how you run a shop. There’s no point customer experience coming in and saying ‘you should do this’ because the shop will definitely know better. Likewise with optimisation or CRM on the digital side. It’s making sure you have a very clear objective and strategy about what you want the customer experience to be.”

Tim MacIvor will be speaking at The Festival of Marketing in London on 11 October. For more information visit www.festivalofmarketing.com 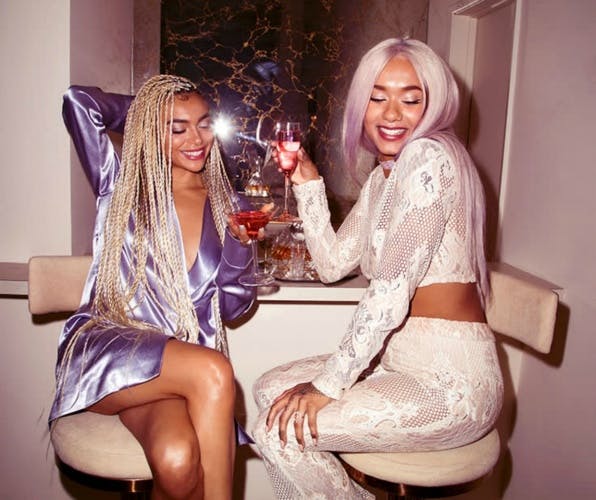 The fashion brand’s new chief customer officer has had 17 years to perfect his marketing game, and there is clearly no shortage of things for him to do to put that to the test.