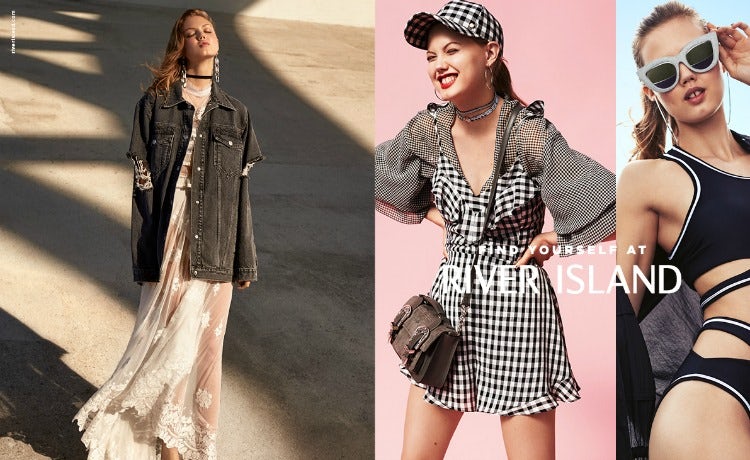 River Island says it is avoiding seasonal fashion ads as it creates a new always-on campaign to showcase the diverse identities of its customers.

Its latest campaign ‘Find Yourself’ will be spread across TV, press, digital, social and for the first time will include a cinema screening. It moves away from seasonal marketing – or ‘micro-moments’ – and aims to celebrate the different clothing tastes of its consumers all year round, as the models in its ad show a variety of different fashion styles rather than specific seasonal clothing.

The brand says it is taking the conversation around identity further with its tagline ‘there’s only one you’, which urges consumers to enjoy their own individual style and not be dictated by the seasons. So does this mean it wants people to wear woolie hats in the Summer?

It’s not so much about them [online retailers], it’s more about consumers, how they want to use digital and the role it plays in their life

“We were looking to evolve our communications. It’s important to us to communicate to consumers that River Island is able to cater to their multiple identities,” clarifies Cartridge, who wants River Island consumers to combine summer and winter wear.

It is for this reason the retailer has decided to avoid micro-moments in its campaigns, as Cartridge says the consumer gets fed up of too much content. She believes now is more important than ever to make sure brands have an element of cut-through but also something that “lasts and keeps developing”.

The campaign leads on from River Island’s first TV campaign in August 2014, with it now focusing on a “healthy mix” between above-the-line and digital.

It now relies heavily on social for communicating with its customers, something it has pushed through the hashtag #imwearingRI, whereby it urges customers to post pictures on Twitter and Instagram wearing its products. 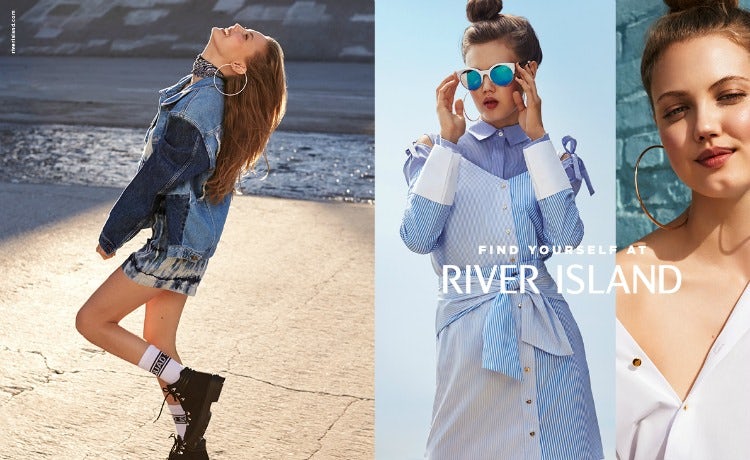 “It is very much about conversations and we want to inspire them [customers] and for them to inspire us. And social media is a great place or us to really engage and see that,” Cartridge explains.

She says River Island’s sales online are growing and are in line with the rest of the market, with mobile now a “huge part” of the business. She also believes its customers have adapted well to online shopping, as the brand’s focus is more about the platform than a competition with online retailers such as ASOS.

“It’s not so much about them [online retailers], it’s more about consumers, how they want to use digital and the role it plays in their life,” she explains.

“ASOS is not a rival but a key wholesale partner – it has enabled us to access a broader consumer base.”

The campaign follows River Island’s flat full-year profits announced last September, when its sales edged up slightly from £931.6m in 2015 to £932.7m.

High street fashion has arguably been suffering from weaker demand as of late, with Next raising its concerns following a sales decline in the lead up to Christmas. However, Cartridge does not believe the last six months have necessarily been different to any past challenges.

She concludes: “Fashion is a desire rather than a need and the high street has always been highly competitive and challenging.” 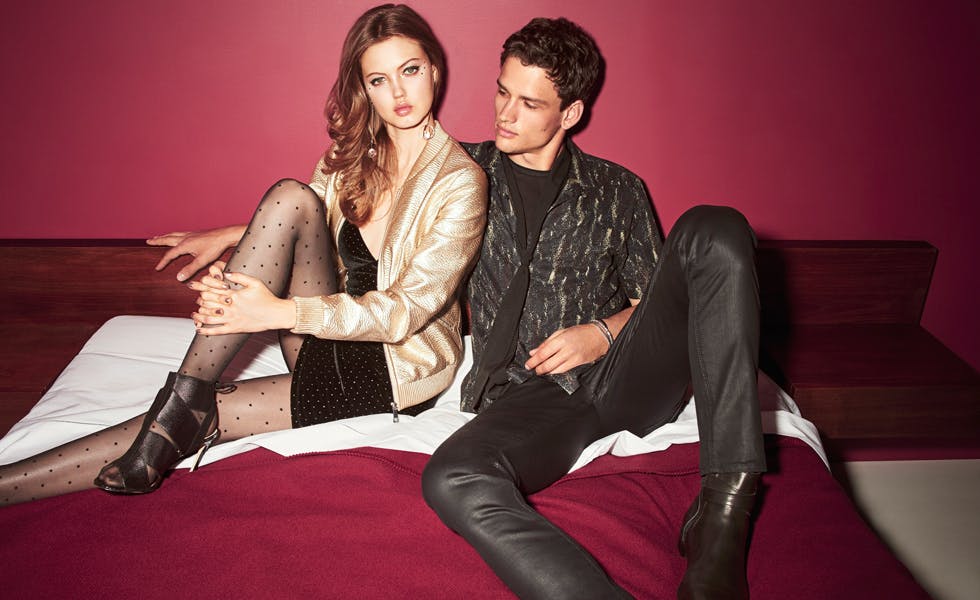 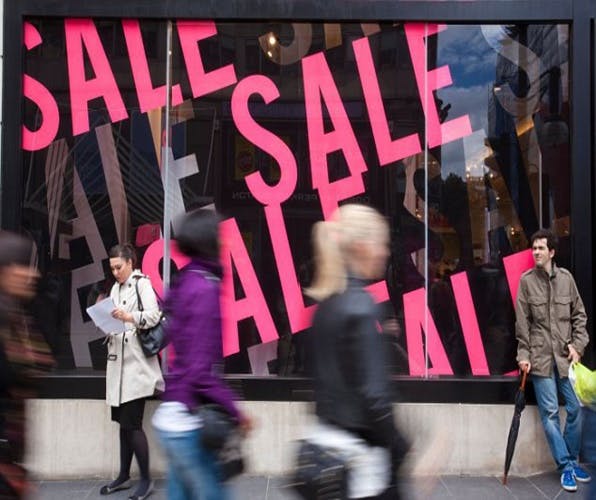 For the sixth year in a row pre-Christmas discounts have risen.