On a mission to raise funds to support the 14,500 UK children living with visual impairment, RNIB decided to take its ‘Letter From Santa’ campaign up a notch in 2021.

Working with John Ayling & Associates and the Good Agency, RNIB wanted to deliver accessible Letters from Santa to 15% of children aged five to 16 with visual impairments, raise £300,000 in donations and acquire 10,000 new donors.

The charity was on the lookout for inventive ways to promote Keira, a 12-year-old girl who has used its services throughout her childhood and fronted the Letter from Santa campaign since 2020.

Cue an ident partnership with ITV, which saw Keira introduce her own TV advert by interrupting ITV2’s continuity announcer with a message watched by 4.2 million people.

Next, RNIB created the UK’s first braille national newspaper cover with Metro UK, 15,000 special editions of which were distributed across London. Sighted readers were invited to scan a QR code explaining the braille message and inviting them to donate.

Backed by TV, social media, direct mail and out of home executions, the campaign helped RNIB smash its targets and win the Marketing Week Award for Charities/Non-Profit.

The charity delivered letters to 24% of braille reading children nationwide, with belief in the cause rising by 10%. The campaign raised £652,000 in donations, beating the target by 117%, while the total number of donors exceeded targets by 78%. The charity’s brand reputation grew by a third, with buzz up 63%. 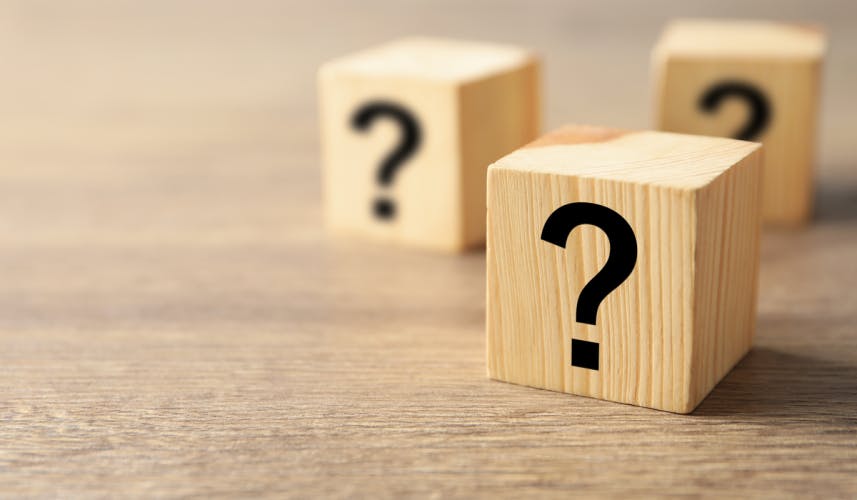 Being right will only get you so far. In order to have a positive impact, junior marketers must do their research and back up any call they make with evidence – that way the CMO can’t help but listen, says CRUK’s Philip Almond. 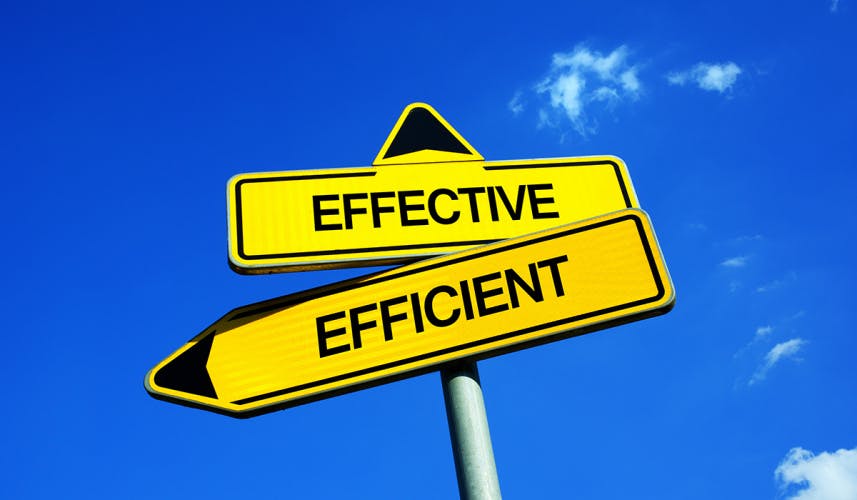 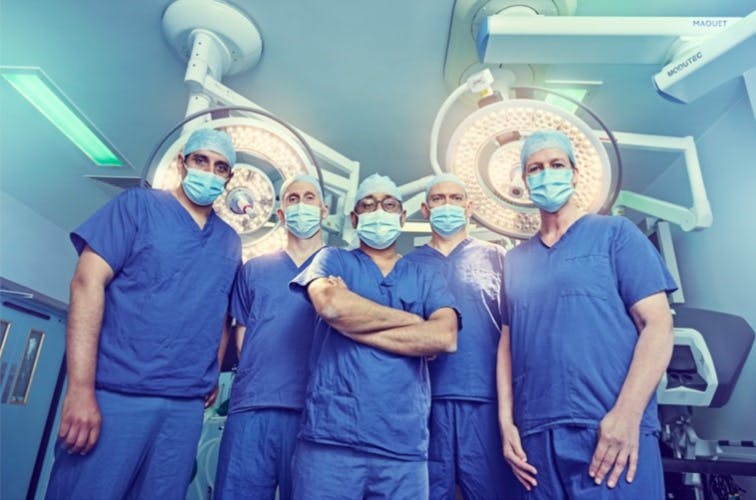 After seeing donations tail off post-pandemic, Macmillan Cancer Support has been working to boost relevance, with its latest marketing activity – a three-part documentary series in partnership with Channel 4 – firmly focused on storytelling.