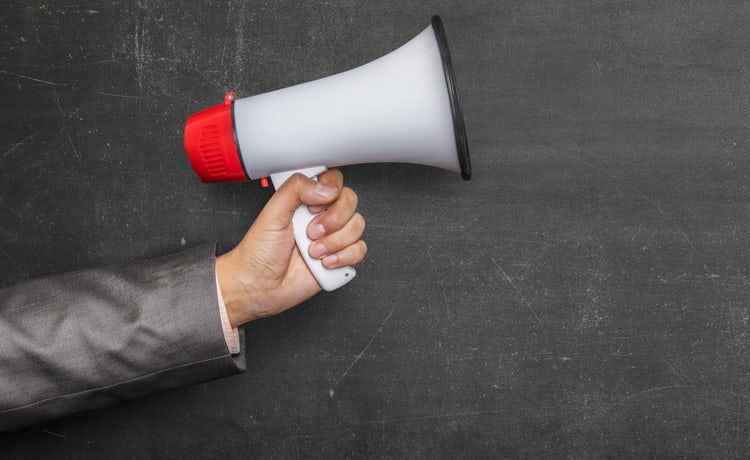 Classic 1980s romance When Harry Met Sally explores whether men and women can ever be friends “because the sex part always gets in the way”.

Watching it again recently, two things struck me. Firstly, it turns out there’s a whole film wrapped around the fake orgasm scene (who knew?). And secondly, Harry and Sally’s love/hate relationship is a lot like the one between brands and their agencies – especially when it comes to pitching.

Agencies joyfully take part and then love to hate brands for it. Whereas clients are not thrilled about the process, but buy into the outcome.

So to coin a phrase, perhaps brands and their agencies can’t be partners because the pitch part gets in the way?

Agencies are addicted to the attention, jeopardy and validation of pitching. The build-up, the big day and the grand act of persuasion are intoxicating – followed, with any luck, by the ecstatic affirmation of a brand’s all-powerful ‘yes’ (yes, YES!).

A microcosm of servility, it’s a kick-bollock scramble to work mad hours, give thinking away for free and hope that their subjective answer to an artificial question is more compelling than the competition’s.

And even when the stars align and they win, they’re often on the back foot commercially. It’s not ideal, is it?

The cracks really start to show when agencies lose. That’s when the blame-game starts.

Out come their unconvincing I-never-liked-you-anyway clichés: you weren’t ‘brave enough’, it was a ‘done-deal’, the competition ‘dropped their pants’, etc.

(Sidenote: the pants-dropping metaphor – not cool.)

And if you’ve ever invoked the patron saint of fudged feedback – coming a ‘close second’ – then you’re not helping either.

Remember in Austin Powers when he runs over some faceless henchman with a steamroller? Cut to the villain’s wife receiving the news. Hugging her distraught son, she laments “people never think how things affect the family of a henchman”.

For ‘henchman’s family’ read ‘defeated agencies’. Consider the impact of agencies not knowing how bad they are.

From the CEO who won’t shut-up to the planning director who spends 45 minutes mansplaining a brief that you bloody wrote, there’s no time like the present to tell them they’re a pitch-killing liability.

It might be a bit awks, but as a marketer you need them to know. And check-out the relief in the eyes of their colleagues.

The perils of staying schtum

The less self-aware the agency, the more they conflate growth with new-business and new-business with pitching.

In effect, growth becomes a volume game – an absence of strategy born from their lack of confidence. And when agencies feel ugly on the inside, they’ll enter every beauty parade in town, assuming they have no voice on budget, process or decision-making.

By ignoring their own abundance, agencies have sleepwalked into commoditisation; resigned to being ideas factories with no say on how or when.

It’s all a bit Handmaid’s Tale, isn’t it?

And contrary to popular opinion, all of this massively sucks for brands – not least because of the hit-and-hope deluge of agency shite it invites into your inbox.

Worse still, a heady mix of intelligence, enthusiasm and misplaced chemistry can sometimes seduce brands into falling for the wrong partner.

A terminal lack of awareness

Most agencies have no idea about the time and money brands spend on pitches, never mind the risks taken and momentum lost by taking their eye off the ball elsewhere.

As Shell’s Carolyn McKeever said to me recently, managing a pitch is like devoting yourself to sorting out the front garden while you should be running the household.

For one, there’s no guarantee of getting a better outcome, so that stick-or-twist dilemma can be career-threatening.

Winding things down with outgoing incumbents is no fun either. From the strategic, organisational and emotional challenges of transition, to keeping your BAU plates spinning and managing the joy of TUPE.

And let’s not forget the months of contractual back-and-forth, especially if you’re working with network shops.

Let’s face it, more ball-ache than love-in, pitching is brands’ last resort. And when agencies treat it as a numbers game, the issues snowball.

One huge factor is agencies’ misconception that clients actually relish pitches. As well as letting brands hold all the cards, they also assume marketers have no appetite for a more collaborative approach.

That’s a massive innovation killer. So why aren’t we talking about all this?

I’ve mentioned giving decent pitch feedback, but what about earlier on – do you invite agencies’ expert view on the brief, the process and the approach?

And what about pitch avoidance? Why do agencies only pull out all the stops once they hear a brand’s repitch starting gun? They can’t all be complacent berks.

What about that agency proactivity that you’re sorely missing – could marketers make it easier for them to think beyond daily deadlines? Might paying too little be a false economy?

Let ‘em have it

Brands might think ‘coming second’ is courteous (oh, behave), but dodging difficult truths perpetuates all manner of crap. So a wake-up call helps everyone. An enlightened agency does better work.

And once your relationships improve, share the love. Hero genuine partners at conferences, offer detailed testimonials and be generous with referrals.

If Harry and Sally can resolve their differences, then brands and agencies can too.

And the more other marketers look on and say “I’ll have what she’s having”, the more effectiveness will blossom.

Robin Bonn is the founder of agency management consultancy, Co:definery. 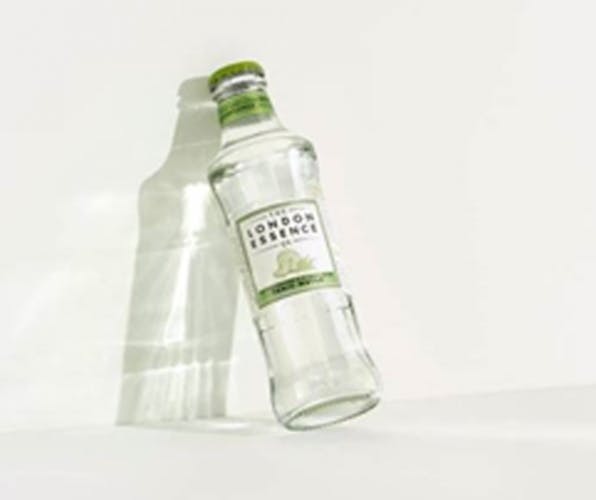 Britvic trialled a new format when it pitched for work on its Wisehead Productions brands as it looks to reduce the amount of time, energy and cost that pitching can generate for both clients and agencies. 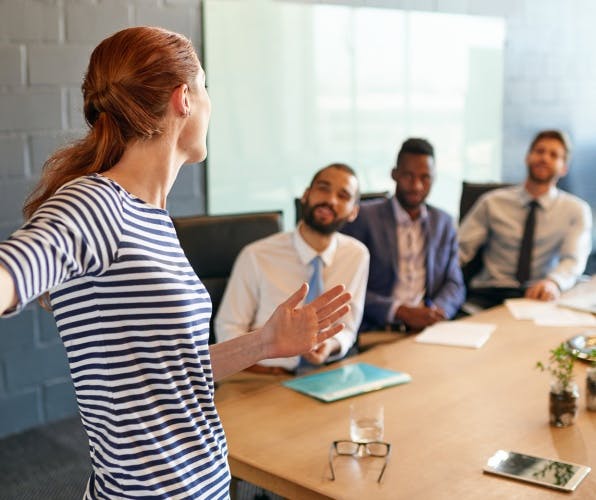 In challenging times, having different views on the role of ‘chemistry’ means marketers and agencies are both missing what’s important. 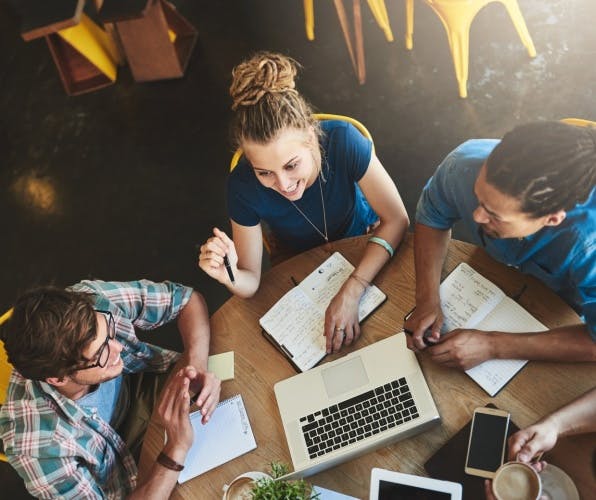