Launching globally tomorrow (4 November), “From London with Love” kicks off with a film that shows Beckham delivering a “gift of love” to a young couple and aims to celebrate gifting as the “ultimate symbol of a connection” between two people. The campaign promotes iconic Burberry items including the trenchcoat, cashmere scarf and women’s eveningwear.

The campaign will run across outdoor, cinema and social media while the track from the film, “The Way that I Live” by Ed Harcourt, will be available to buy from iTunes.

“This festive campaign is a celebration of everything we love at Burberry: the trench coat, the cashmere scarf, incredible music, our British weather and working with great and talented people,” says Burberry chief executive and chief creative officer Christopher Bailey.

As with previous Burberry campaigns, the brand is also looking to make the campaign interactive, offering viewers the opportunity to watch specially-curated edits of the campaign’s content across Burberry’s social media channels. Billboard ads at One Piccadilly in London will let audiences interact with and create a bespoke edit of the film with a message unique to them.

In the US, meanwhile, Burberry is partnering with Twitter to let customers buy beauty and fragrance products direct from a tweet. It is also introducing a new gift finder service that will let customers search by categories such as gender, theme and size and will be offering a next-day collect-in-store service in key markets.

The launch of the campaign comes as Burberry releases its full range of festive gifts, which aims to be its most personalised to date. Burberry will offer a monogramming service for all its key pieces, letting shoppers personalise gifts with up to three initials.

That follows the success of its “My Burberry” fragrance launch in September which allowed customers to make the marketing campaign “entirely their own”. Burberry credited the strategy for a 55% uplift in revenues in its beauty division in the first half of the year.

This is the second time Burberry has opted to work with Beckham, who first modelled for the fashion brand in its spring summer 2013 campaign. Beckham appears alongside new British models Hannah Dodds and Anders Hayward.

Coca-Cola has outlined a five-point marketing-led plan it hopes will drive a resurgence in its revenues, following successive quarters of decline in 2013. 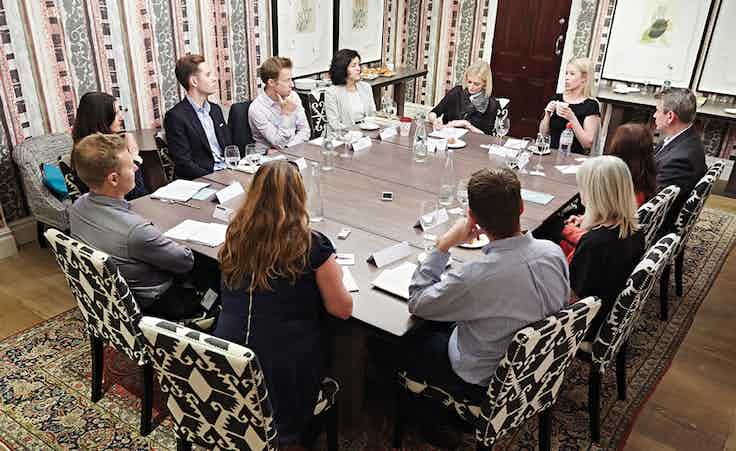 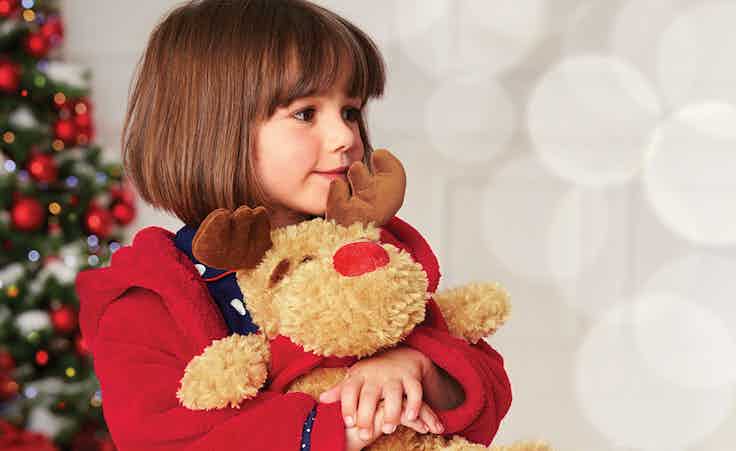