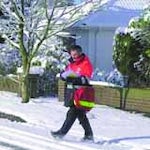 More than 8,500 managers at head offices and from the Parcelforce and Post Office businesses will vote, according to the Unite union.

The union adds that the ballot is the first time in 30 years that managers have been asked whether to strike.

The dispute is over what Unite claims is a Royal Mail plan to cut 1,500 management positions on a compulsory basis.

Unite claims that there have already been 5,000 voluntary redundancies over the last five years.

“Such a drastic step is not necessary now and Unite will oppose it,” a union spokesman adds.

A Royal Mail spokesman says: “We continue talking with Unite and have stressed we will continue doing our utmost to manage any job losses by voluntary means”.

He adds that job cuts are necessary because of falling mail volumes. 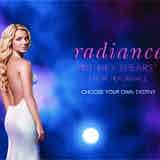 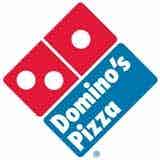 Domino’s has created a new multi-media marketing role to boost online sales of its pizza menu.