The UK headquartered international charity is currently recruiting for a combined fundraising and communications director role with a key task of aligning messaging and engaging with new communities using digital platforms such as social networks.

The restructure followed the charity’s decision to adopt a new mission to strengthen its contribution to promoting nature conservation as a whole. It plans to use “new” communications tools such as Twitter more effectively.

The move follows the 120-year-old charity’s launch of its “most ambitious” campaign, “Stepping up for nature” last year, in which it commits to a new strategic aim of creating a sustainable future for the planet, which both encapsulates and moves beyond its work protecting birds.

The campaign aligns the charity with the global coalition of governments, international corporations and NGOs who have signed up to stop the loss of biodiversity by 2020.

The move also follows the charity’s decision to partner with Tesco this year to improve its fundraising and campaign reach.

“We need to build on the key strength we have in terms of our role as part of the conservation movement as a whole, it takes only a few steps from people thinking about the birds in their garden to how dependent they are to a sustainable planet,” he adds. 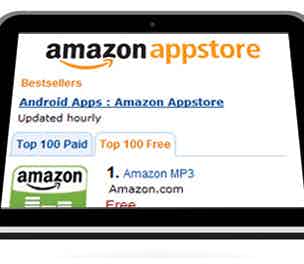 Amazon’s App Store is coming to the UK this summer, as the web retailer looks to offer Android device owners across Europe an alternative to the Google Play store. 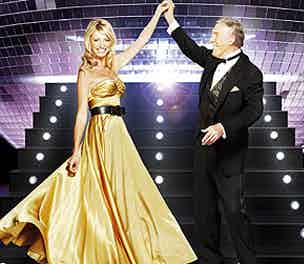 BBC Worldwide chief marketing officer Helen Kellie is to leave amid an overhaul of the group’s commercial structure that sees it reorganised into regional divisions. 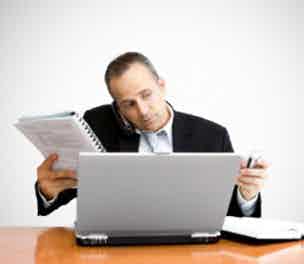