Since the end of the tournament brands have been celebrating the achievements of all the players. Dove Men+Care has released a short video championing the camaraderie of the players while Land Rover is hoping to encourage more people to take up the sport as part of its #wedealinreal campaign.

But what did the sponsors really think of the tournament, its global appeal to brands and the early exit of the host team?

When we launched Wear the Rose during the 6 Nations in February, we set out to create a movement that would go beyond core rugby fans and appeal to a mass audience. The campaign has been activated across the whole of the marketing mix and even across our entire retail estate in England.

With over 5 million acts of support to date, 8 million views of our first ever animated film, as well as being the main brand associated with the tournament on social media, I’m delighted with the results. Wear the Rose will live on in to 2016 and beyond, we’re looking forward to the 6 Nations already. 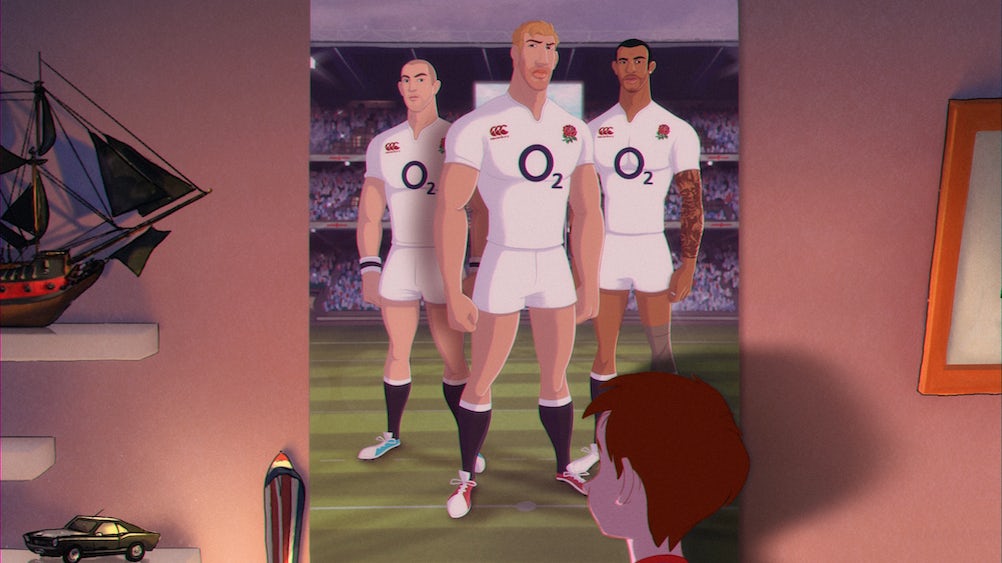 This year has been the tournament’s biggest, both in terms of TV audiences and match day receipts. Rugby’s core values such as teamwork, respect and sportsmanship have really shone through and the positive association these values can bring to a brand are important.

They align closely to O2’s own brand values and sponsorship ambitions which is why we have been at the heart of England Rugby since the game turned professional in 1995. It’s about more than just brand awareness, but driving positive brand association and consideration. We’re huge fans of the sport of rugby, and our England Rugby partnership is a fantastic way to bring that to life for our customers.

After launching #WeDealInReal pre-tournament, we experienced an incredible response to our digital platforms, particularly in real time with Land Rover social channels reaching over 200 million people during the Tournament. Our rugby specific twitter handle @LandRoverRugby has driven over 100k interactions (mentions, retweets, favourites), comparing very well with other Worldwide Partners. 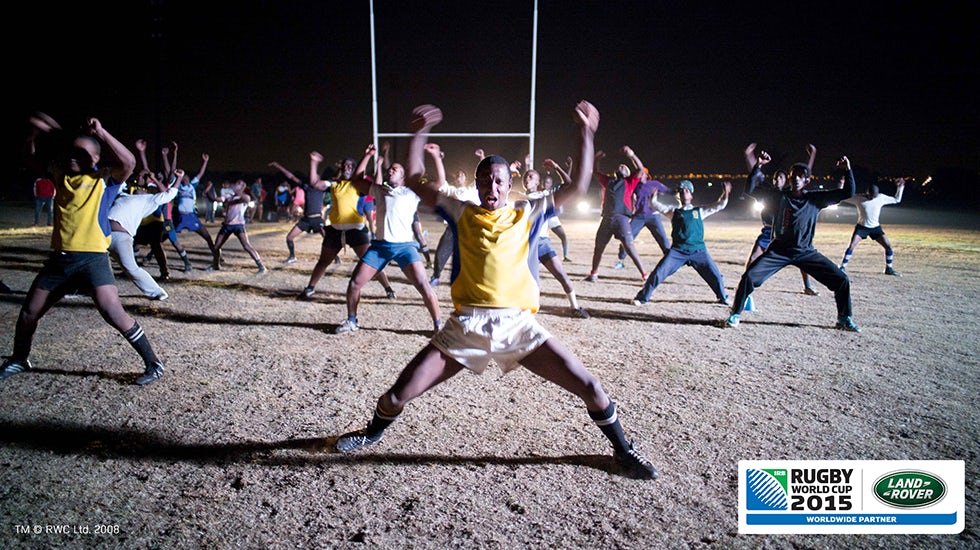 The content we have produced including the Manifesto film in August along with wider content featuring our 11 grassroots clubs has received over 12 million views across all social platforms.

Being a Worldwide Partner of Rugby World Cup 2015, as opposed to sponsoring a team, reduced the impact of England’s early  exit. Of course it was disappointing for the tournament as many of the home nations’ casual fans may not have engaged with the latter part of the tournament without a team to cheer on.

RWC 2015 has been dubbed the biggest and best yet and we would have to agree with that. In the UK we have enjoyed bringing fans closer to the action across all channels from on/off trade to digital and social engagement at the Heineken Rugby Studio with our exclusive access to the official Coin Toss experiences and our line-up of Rugby Legends enhancing fan experiences further.  Our digital activation, #ItsYourCall, achieved the highest twitter impressions of all sponsors of Rugby World Cup 2015. 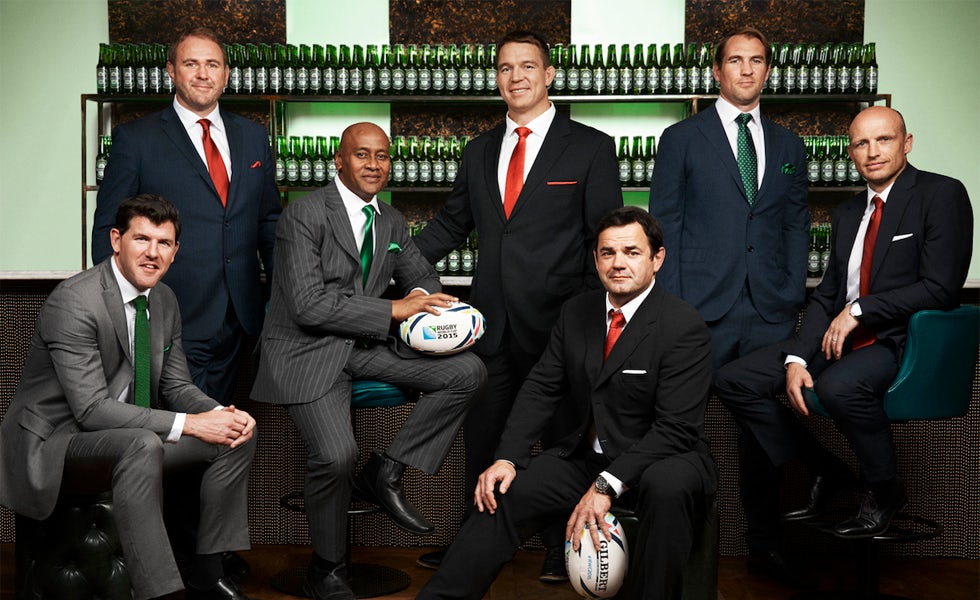 Personally it was a great shame to see England knocked out at such an early stage but that’s the nature of sport. For us, rugby has been the true winner here and I think the success of the tournament spoke for itself.

Over the six weeks, we witnessed incredible passion from supporters of all the participating nations from the opening game to All Blacks lifting the Webb Ellis Trophy in that amazing final.  We have been delighted with the quality of the tournament and the excitement it has created in all participating global markets.

DHL is ‘the world’s most international company’ and our partnership with the Rugby World Cup has helped us to create positive experiences and emotions for our customers – current and potential, present and future – as well as for our employees and partners, not just in the UK but across the globe.

For DHL, it’s a sport that really aligns with our own messaging – like our team, its talented players and fans are dedicated and passionate about what they do and how they make a difference.

Of course it was disappointing to see the host nation, England, exit the Rugby World Cup at an early stage, but this did not make a difference to our sponsorship activation or to fans engagement with our brand. 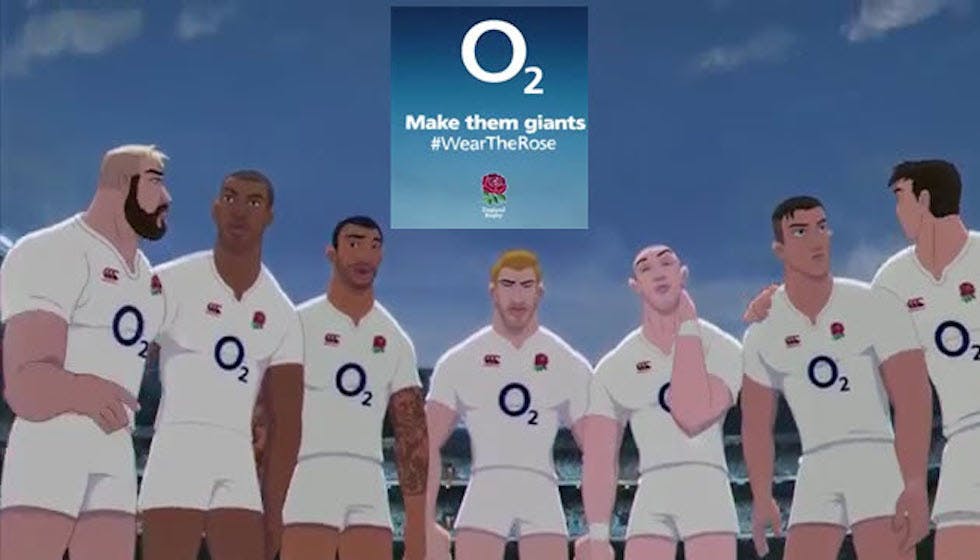