Uncertainty is the pervasive mood among politicians and the bodies that represent the interests of advertising. With the election race too tight to call, there is fear that knee-jerk policy positions, which are often ill thought out, will be unveiled in a last-ditch bid to win over voters. There is still a huge vacuum in appreciation for the economic and societal benefits that private and public sector advertising has on the UK. With that lack of appreciation comes the chance that politicians will throw out calls for restrictions and prohibition, as if they are without consequence.

It is right that ISBA and their ilk should be on their guard but I am going to predict that advertising will not sit alongside the NHS, immigration and the economy as a key battleground come May.

Scheduling restrictions to gambling ads is a possibility and there will continue to be uproar from health campaigners about sponsorship of sporting events by alcohol brands and advertising food to children, but it is unlikely there will be much to fear.

At the Advertising Association’s Lead event last week, prominent politicians from Conservative, Labour and Liberal Democrat camps all expressed support for self-regulation and the industry’s role in policing itself.

The umbrella theme for Lead 2015 was delivering a ‘new deal’: yes to guard against the unwelcome attention of lawmakers but also to better serve customers and society. Speakers mused over whether it was enough to ensure ads were “legal, decent, honest and truthful” – the requirements to ensure spots do not fall foul of the ASA.

As the majority of those on stage concluded, it is not. Advertisers need to think not just of short-term concerns in tight elections but look beyond the requirements of advertising codes and ask themselves: ‘is it the right thing to do?’. What is required of them does not always serve the needs of customers. Meet both needs and you will win and sleep easy.

With the annual event from the Advertising Association throwing out a lively mix of politicians, marketers and retailers to debate the role of advertising, here is what you need to know. 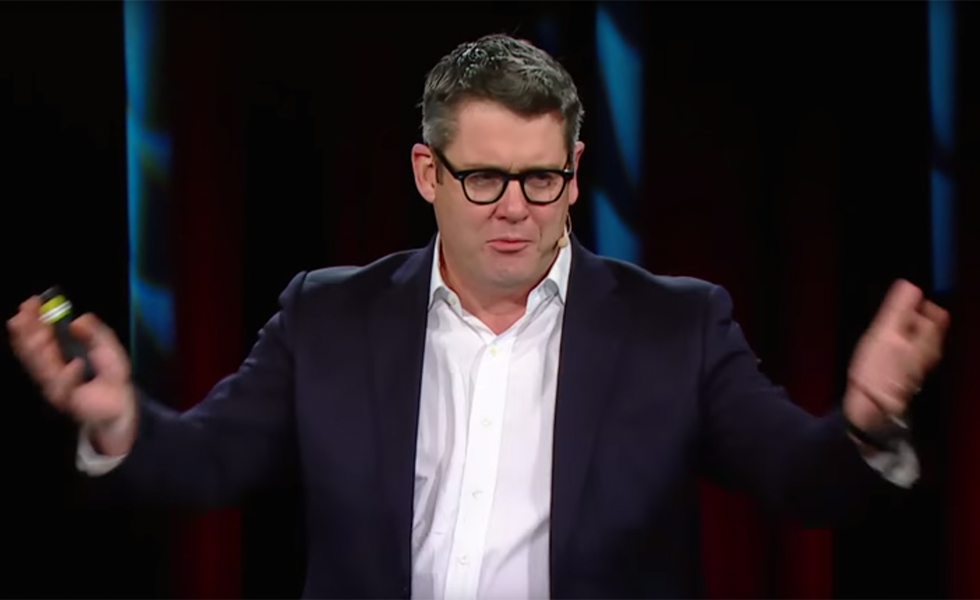