Age has been on my mind a lot recently. It’s not just because I have reached middle age and the subsequent reflection of life so far and to come. As editor of Marketing Week I receive a lot of suggestions from marketers on subjects we should cover and one that has come up a few times recently is the question of age discrimination. Specifically, that older marketers are losing out because of ageism.

Such comments were the inspiration for the debate we recently published in which we heard from those that believe that age is a barrier to progression and those that argue capability trumps all.

Ageism is often described as the great taboo in advertising with most of the flack hurled at agencies for their alleged slavish devotion to youth and immunity to the virtues of experience.

However, there are suggestions of similar in marketing.

Beyond the testimonies of those in the piece that have experienced discrimination and the people that suggested to me it exists, there is suspicion among the wider marketing world that there is an issue. Although far from scientific, a Twitter poll of Marketing Week followers found 65% of respondents believe older marketers were being “edged out by digital natives” in the job market. Elsewhere, Marketing Week’s career survey showed nearly a third of marketers believed ‘older people’ were underrepresented in marketing departments.

Definitely cause to suggest unconscious bias, at the very least, is evident within some companies.

Companies are obsessed with the future. That technological advances have left them exposed to disruption, that customer behaviour and attitudes of have changed beyond recognition that media consumption is splintering at such a rate that it will be unrecognisable in the coming years. A widely drawn conclusion that everything that marketers once held dear is wrong. I exaggerate, of course. That said, I think the moniker “modern marketer” is bandied around so much that it is approaching meaningless and even damaging. The job of marketing has always reflected its time.

Could this obsession with the new sometimes lead to a lack of appreciation for the mature, experienced marketer grounded in the fundamentals of marketing but not what most would consider a digital native? That the wisdom that comes with experience counts for less than a working knowledge of all things digital?

A good marketer puts strategy first. Thinks customer, before thinking product, service or campaign execution. Being customer orientated, therefore, trumps the fact that they haven’t grown up with Snapchat, WhatsApp and Uber. It pays to be curious and questioning, of course, but that should be the case regardless of age. Overlooking someone because of their age risks losing out on the strategic and business nous that comes with having been around the block.  You don’t have to be digital native to understand the advantages of digital and you don’t have to be pushing 50 to understand the basics of what you do.

Age discrimination is against the law. Bias against anyone of any age, old or young, is harder to legislate against. The consequences will be to the bottom line. Successful marketing teams have a diversity of voices. 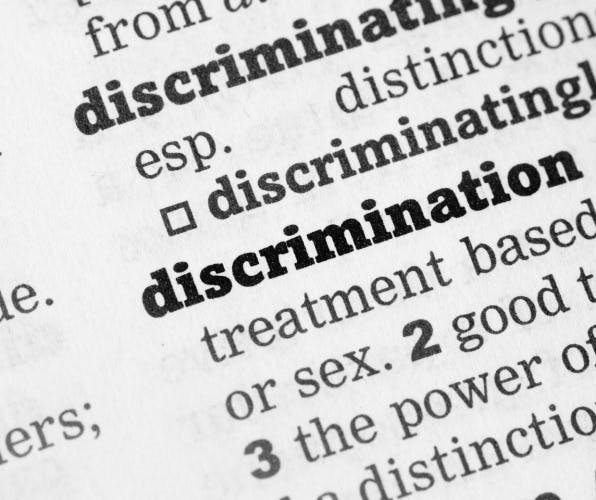 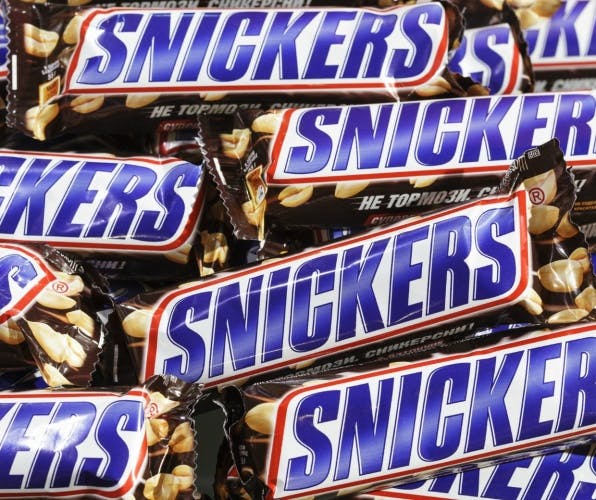