You could almost feel the sudden drop in oxygen as those present took a sharp intake of breath. “Loyalty campaigns are ineffective and a recipe for declining sales. The most efficient campaigns don’t just speak to certain groups or regular consumers but encompass everybody through feeling.”

Big, bold, dare I say old-fashioned brand building. It seems almost quaint in a world  of precision targeting and personalisation. It wasn’t quite as straightforward as all that, of course. Binet, who has written extensively on effectiveness, pointed to the success of John Lewis’s 2013 Christmas campaign, which delivered a whopping 8.9:1 return on investment. He said there was a 60/40% split on brand and activation spend.

But the message to me seemed clear; the identity of a brand and why it matters should be the starting point for all campaigns.

It’s a truism that appears to have been lost by too many of the UK’s biggest brands. The big four supermarkets, for example, have been talking to each other in campaigns as they fall over one another to claim to be cheapest – a complete disregard for the emotional. In their case, putting activation before brand building is short-termism in the extreme and doesn’t begin to think about long-term value. Binet’s point is a good one. All marketers should take note.

It is a subject close to the heart of our feature on the future of TV ad buying. Imagine a world where the emotive power of stunning creative was allied with more precise targeting. It’s not a million miles away. How people consume TV is changing, while the number of channels and ways to watch television is spiralling. Alongside these shifts, the way TV ads are traded is also at the precipice of a huge change with the ability, through programmatic, to target actual audience segments now a possibility.

Building emotional connections among audiences of your choosing is not a bad outcome. 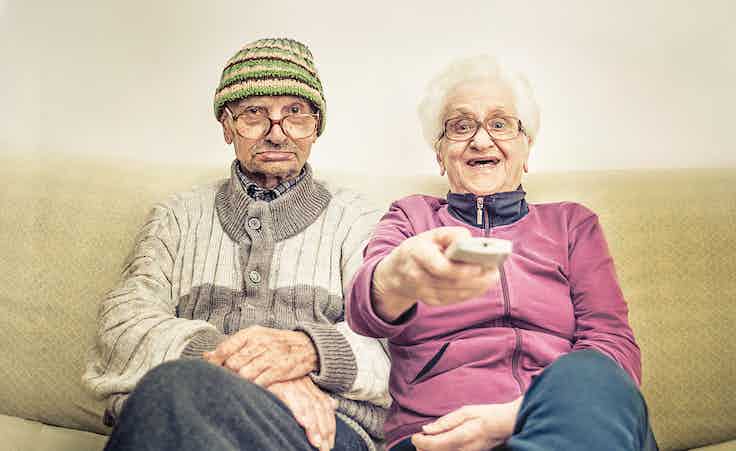 Brands who focus on loyalty based campaigns over emotional messaging are much more likely to fail when it comes to creating long term profitability, according to Les Binet, head of effectiveness at adam&eveDDB.