Twelve months on, Morrisons appears to have conceded defeat, dropping the  ‘match’ element of its scheme to focus on offering ‘more’ in response to customer feedback.

Research by Blue Yonder, unveiled here, confirms that customers are cold to matching schemes with only 12% of customers stating they have taken retailers up on their promise to match prices.

Morrisons has concluded that the key to long-term engagement is a simple scheme that adds tangible rewards, not ones that required consumers to carve a chunk out of their precious free time.

However, it is not as simple as that. The future direction of loyalty schemes is a live issue for marketers both as a means to engender loyalty and to extract data. According to a recent investigation by The Telegraph there are almost £6bn in unclaimed points sitting idle. Nectar cardholders, for example, are sitting on a whopping £424m, while Tesco Clubcard holders are eschewing a cool £284m.

Retailers are busy capturing shoppers’ behavioural data to do with as they will but the traditional quid pro quo of give and take appears to be under threat. New thinking is required.

Some have begun this process. John Lewis has signed up 1.6 million customers in two years to its my John Lewis loyalty scheme and claims to have high levels of engagement. At risk of being premature in calling it a success, its achievements are down to personalisation – cardholders are rewarded with personalised content and previews – and digitisation via the app.

M&S is set to follow suit when it rolls out its scheme later this year.

Morrisons has correctly concluded that simplicity is key but it and others should not sit back and marvel at the old way of doing things. Offering rewards is a start but will not be enough in itself. 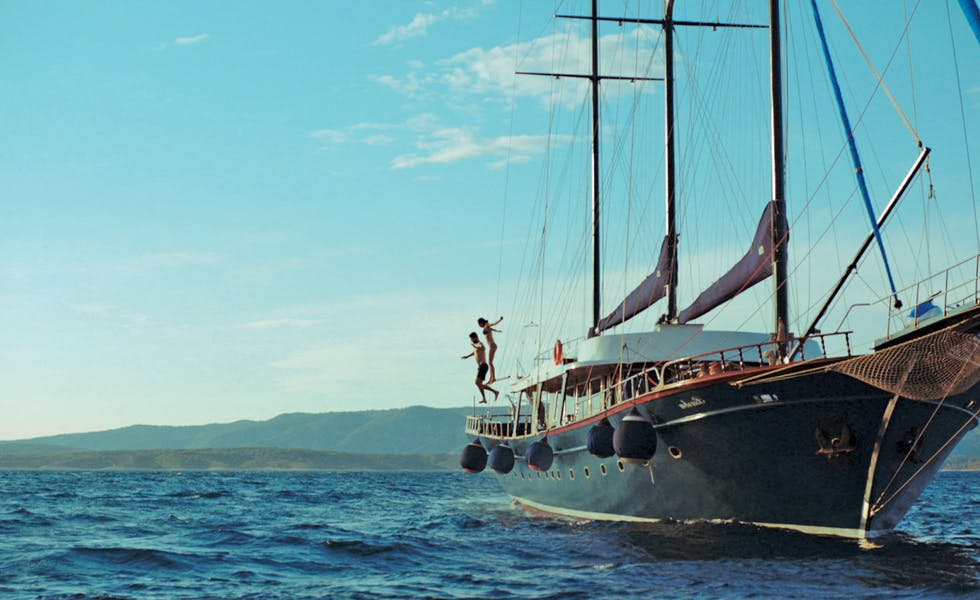 New data suggests price match schemes don’t attract much uptake from consumers, but they do have an effect on perception of value while vouchers are more likely to drive sales, so marketers must use these tactics in the right situations.

John Lewis’ loyalty programme my John Lewis has signed up 1.6 million members since its launch two years ago as the retailer looks to take the scheme into the digital age with a new app and features.