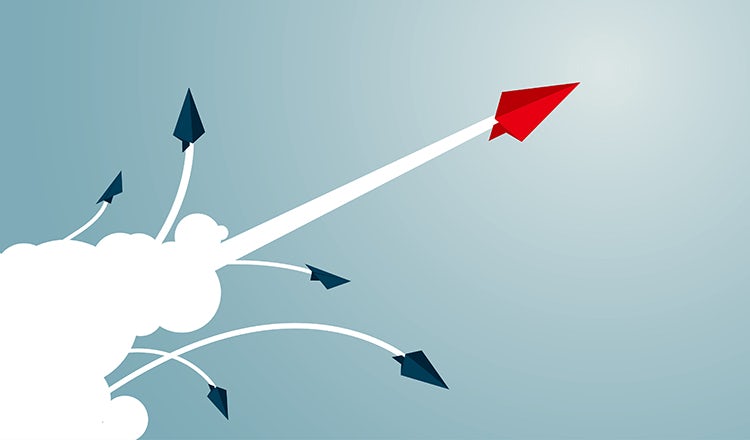 “Fire your CMO: Marketing’s future will not resemble it’s past”. This is not a starting polemic but the title of a session at a conference last month. I receive regular notification of a lot of dramatically titled conferences, reports and summits from sources essentially setting themselves up as the silver bullet to the apocalyptic problem they have laid out. But this was different. It came from  a credible source  – a session at an event hosted by The Association of National Advertisers delivered by a Terry Kawaja, founder and CEO of investment vehicle LUMA Partners.

“The much heralded success of disruptor direct-to-consumer brands is not a fluke; they have a vastly different approach to marketing, from CMO skills to tools deployed and incentives”, the synopsis said before concluding with this zinger: “It’s almost as if it’s too late for traditional marketers to reinvent themselves. Or is it? Find out if new approaches to media, data and technology can be learned or if it’s time to fire your CMO and start afresh.”

The concluding sentence hedges, granted but still, the inference as I read it was: ‘Everything you have ever known is wrong. Rip up the rule book and start again, or fail.’

Mark Ritson recently wrote that the extent of disruption caused by direct-to-consumer brands on FMCG is overstated. So has the extent to which marketers should take note of their impact. Marketers have been destabilised by the emergence of disruptive brands more than perhaps any other business function. A palpable sense of anxiety hangs over places marketers gather worldwide. Big brands are not trusted, it is often concluded and ‘traditional’, ‘legacy’, ‘established’ have all become pejorative adjectives.

As much as there is plenty that marketers at companies young and old can learn from those that have taken the best that technology and data has to offer, there’s plenty more that is reciprocal.

Ellen Hammett’s feature on the role marketing plays in growing startups proves it. It reports on the startups that have succeeded because – whisper it – they built brands. It also features brands whose growth had slowed until they went back to the beginning and built out, with marketing at the forefront of what they do.

The piece demonstrates the limits of technology, and the pitfalls of being product driven; it expounds the need to build a brand that means something beyond function. The success that new, digitally native entrants can achieve if they don’t view marketing with disdainful suspicion. It should act as inspiration to the brow-beaten among you who subscribe to the ‘we’re fucked’ school.

Kawaja’s session is the latest of several propositions that conclude marketing is broken and in desperate need of fixing. Forbes recently ran an article that declared the role of the “pure CMO” to be one of a “bygone era” and in need of “re-examination”. The job title CMO is too evocative of a “time of expense accounts, three-martini lunches and patient shareholders”. The proposed alternative, chief marketing and business development officer, would encompass “pure marketing on the one hand, and hard-won business development on the other”.

Putting aside the obvious conclusion that this is reinventing the wheel, this almost self-flagellating desire to rewrite the rules of modern marketing is deeply unhelpful. As Ritson pointed out in response to the Forbes article, the slew of calls to rebrand marketing fuels tired accusations of marketing being the colouring in department, rather than dampens them.

The article and Kawaja’s session demonstrate unease. An industry lacking confidence that it is fit to face down the challenge of the modern world and face up to the demands of the C-suite. It’s a diffidence that comes from the dual battering of the financial crash 10 years ago and subsequent macroeconomic and geopolitical shocks that have come in its wake and the explosion of opportunity digital has brought.

The answer is not to rewrite the rules of marketing or redefine the parameters of the job of marketing. The answer is to realise the inherent value in what you do – making money by building brands. 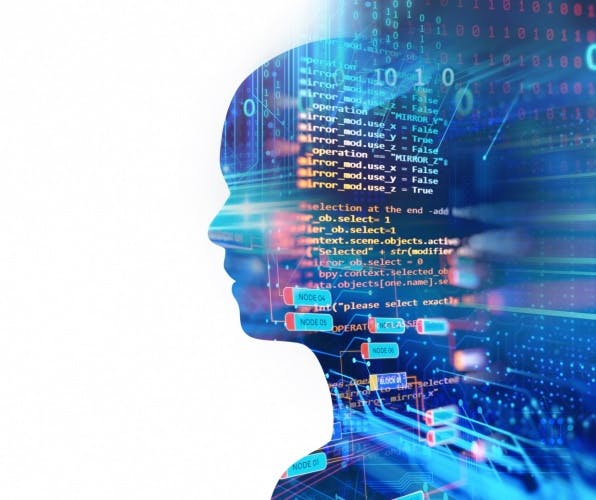 Market research companies need to make the most of machine learning to devise research methods that adapt to consumers’ changing digital habits and attention spans. 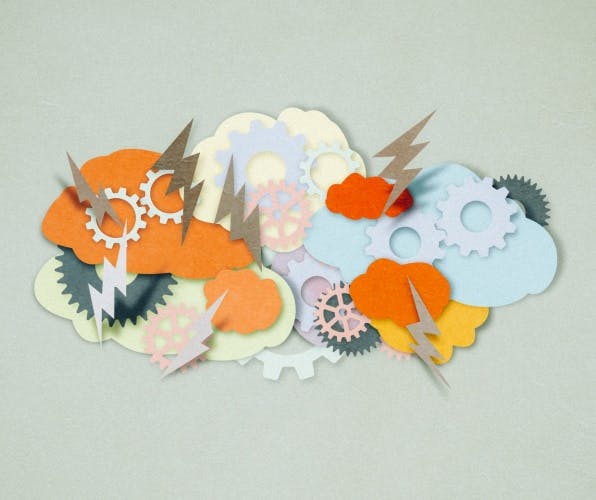 Insight-driven brands are growing well ahead of their peers, and understand they must choose their data sources carefully to uncover the needs of their whole market.