There has been a lot of commentary since the EU referendum about Britain, the divided nation, with the metropolitan elite on one side and the provincial and rural disenfranchised on the other, much of it lacking any insight. Our magazine cover star this week is definitely armed with insight. Ed Smith is a former director of sales and marketing at Australian media giant Foxtel. Having relocated to Britain he set himself the task of getting to know his adopted homeland.

For most marketers looking to expand their horizons beyond their country of birth and immerse themselves in the markets, segments and politics of their adopted countries, the business pages and advice from contemporaries and peers would suffice. Smith, however, is in the middle of a project that will see him interview 500 people in 100 towns and cities. The insight gleaned should prove sobering to many.

Out of touch, unrepresentative and exploitative is the damning picture of the ‘establishment’ painted by many of his interview subjects. A lack of trust in the ‘London elite’ and financial institutions and a chronic lack of diversity are his analysis as to why. In a week where we have heard many observers talk about the need to get out of the London bubble in order to understand their customers better, it is a fascinating insight, particularly coming from someone who is an outsider looking in. Read about Smith’s journey here.

Most in marketing, apart from the always-prescient Mark Ritson, who correctly predicted the referendum result and emotional motivation of those that chose to leave, have expressed shock and dismay. This is the starting point for an excellent analysis by The Lad Bible’s marketing director and 2016 Vision 100 inductee Mimi Turner.

If there is a cultural, economic and social chasm that has been laid bare by the referendum, it is born from the cumulative impact of industrial decline, the financial crisis and a breakdown of trust in politics. Although a lack of socio-economic diversity is a factor, and particularly in agency world there is a London-centric prism that the industry is looking through, that does not render marketers complicit in creating the divide.

Having said that, brands have a role to play in people’s lives. They also have a responsibility to not add to any pervasive sense among the populace of UK PLC getting away with behaviour that Joe Public could not. I am thinking tax avoidance, lack of transparency in their use of data and misleading claims in their communications. “Listen and listen harder” is Turner’s advice and I would support that. I would add: Don’t piss people off. 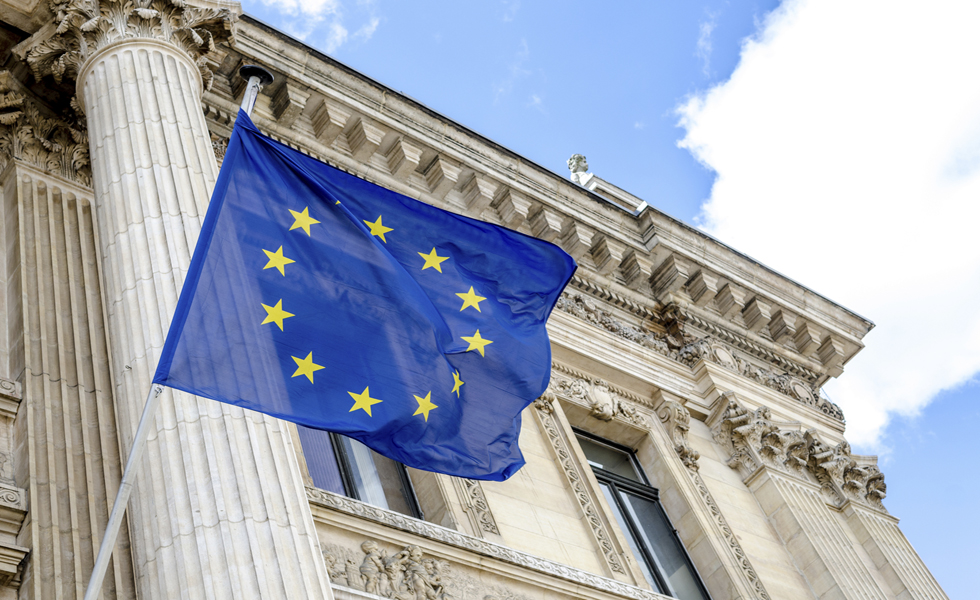 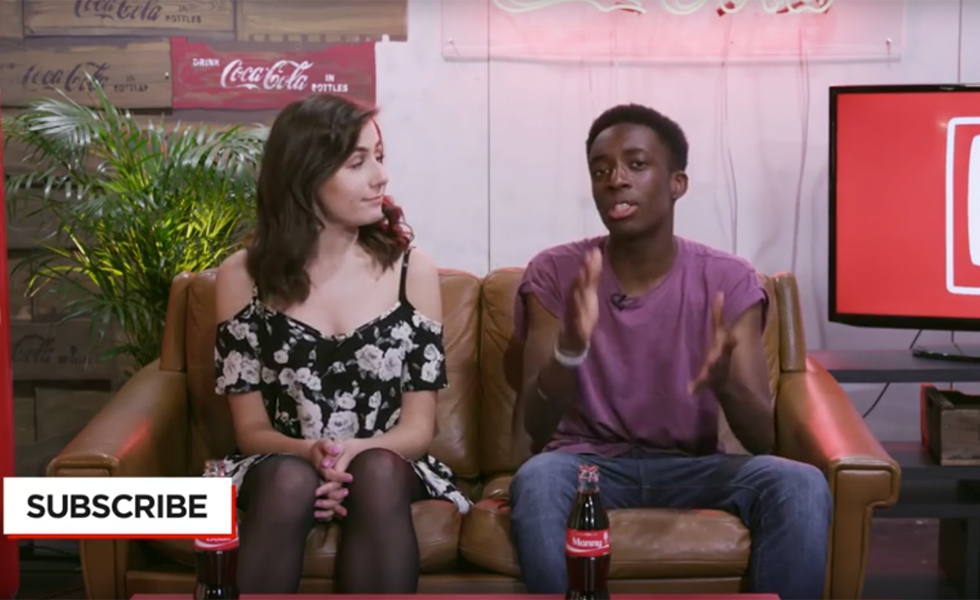