You’ll recognise these as words from a classic brand management course. Actually, I’m lying. These are the words of Vox Media and The Verge co-founder Josh Topolsky in his excellent recent essay ‘Your Media Business Will Not Be Saved’, posted on Medium.

Topolsky is writing specifically about the media business but his words have value for marketers. He points out that because there the media industry was so slow to adapt to digital, it “began to cede its power in the delivery and distribution process to other people. People who didn’t care about or understand the media business. People who told them the answer wasn’t the best of something, it was the most of something.”

Ah, the old problem of “the most of something”. Scale. It’s there to act as an allure to marketers, even when they preach the value of targeting above mass marketing. To stick with the industry that Topolsky chooses to focus on – media – chasing scale has long been an issue.

The Guardian has focused heavily on building global scale in the last few years, riding on a wave of excellent journalism to create what it called an “open and free” business, fuelled by advertising. (The FT has a good analysis of issues at The Guardian here.)

But despite reaching a record 160m monthly uniques in November 2015 with traffic up 14% month-on-month, The Guardian is discovering that scale does not always breed financial success. Scale is a fleeting moment on which an empire cannot be built. It requires enormous investment in people and resources that can’t be sustained with audiences overwhelmed by choice.

The Guardian saw operating losses rise to £58.6m in the year to March, which hardly speaks of a booming advertising-funded model. The concept of open and free only works when supported by ads and the finances suggest that there is a shortfall.

The Guardian isn’t the only one. Even Buzzfeed – one of the internet media darlings of the last five years – had to cut its projected revenues for 2016 by half, with reports saying that the traffic to its website (mobile and desktop) fell by 14% from April 2015 until March 2016, according to SimilarWeb.

It’s just that there are some serious problems with scale. I’ve listed a few here:

The world of digital advertising is still largely one of impressions and this leads to more and more content. Or as Topolsky calls it….“cheap shit”. To drive digital ad impressions, media businesses need a lot of content to grab those eyeballs. Does it have to be top quality, well researched content? No. It makes far more sense to pump out as much as possible in order to have those valuable impressions. If you’re going to try and achieve quality at scale, then like The Guardian, you’re going to end up with big staff costs.

2. The measurement of scale is broken

The language of digital media is still the CPM. This unit still dominates digital advertising. Yet with viewability for so many ads in question, what value does CPM really hold these days? The FT has been experimenting for the last year with a new metric – cost per hour (CPH) in a bid to explore how long ads are seen for.

This system requires the audience to spend time with content and attempts to act as a proxy for engagement. It is notable, however, that most digital media companies are still chasing scale and have not followed suit. The FT is in the enviable position of providing not just information but analysis valuable enough for people to pay for it. It’s hard to see how more commoditised media businesses could follow suit. And as long as impressions remain the currency of digital media, it is hard to see how scale will lose its allure.

Even if a digital publisher is prepared to compromise on quality to achieve scale, the sheer amount of content out there means that consumers are overwhelmed by options. With so many options, the power of distribution has now become the preserve of the platforms – Facebook and the like. They not only have the audience but the data necessary to serve them content that is interesting for them at a time when they might be interested in it. In short, they have both scale and targeting. Facebook has just tripled its quarterly profit.

So what should media companies and brands be doing? Topolsky calls for “compelling voices and stories….Real Things”. He comes back again and again to that classic marketing lesson that there are very few products for everyone. Make a product that matters. Make it good.

A product of worth excludes some people as well as includes. It generates feeling, passion and emotion. It isn’t for everyone and it doesn’t want to be. It’s for the right people and that’s okay. To quote another great writer, Mark Ritson: “You have to believe first in segmentation and second in targeting. You can’t have a brand if you go for everyone. Marketing is not democracy.” 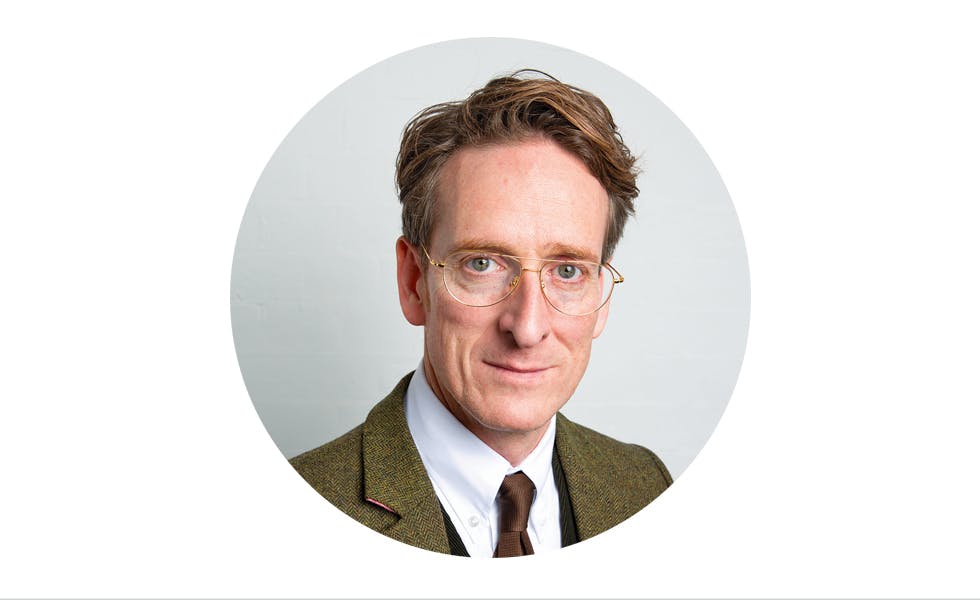 Despite being ridiculed, Coca-Cola has made the right branding move by using its red circle logo as a visual code on the cans of all its product variants, but with fizzy drinks declining it’s no more than delaying the inevitable. 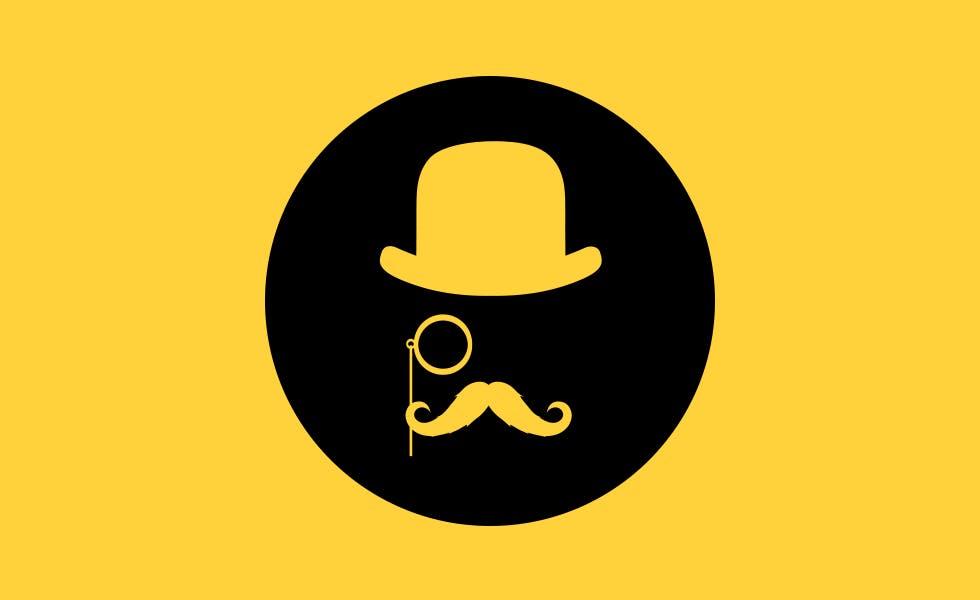 The core fundamentals of marketing will not change so in times of flux learn the ideas and frameworks that have stood the test of time.