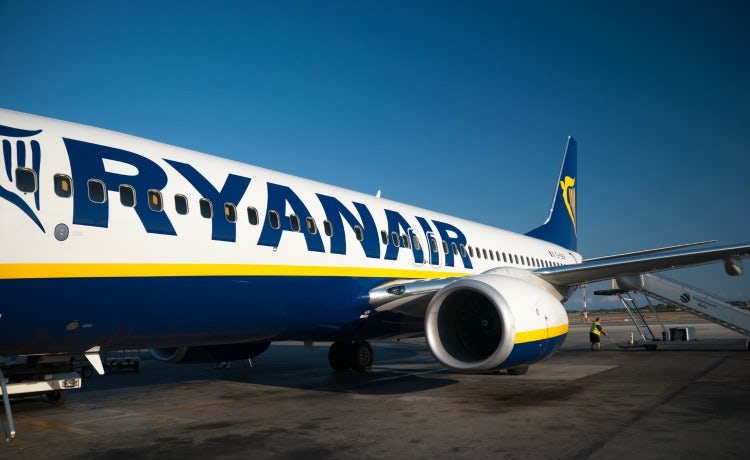 Nine days ago, Ryanair revealed it would be cancelling more than 2,000 flights, affecting some 315,000 passengers, after admitting it “messed up” over its pilots’ holiday roster.

Yet many of these customers will still lose out financially on other holiday costs including hotel rooms, car hire and event tickets. And once everything is said and done, Ryanair is expected to have paid out €20m in refunds and compensation as a result of this PR disaster.

In the past, Ryanair’s outspoken CEO Michael O’Leary has courted controversy, even admitting he would charge customers £5 to go to toilet if he could. Yet despite his airline’s historically poor customer service rankings, Ryanair’s sales have consistently grown with Brits’ appetite for a bargain outweighing any negative perceptions that may exist around the Ryanair brand.

However, if YouGov BrandIndex is to be believed then this latest controversy could have the opposite effect, with new data suggesting Brits are considering not booking flights with Ryanair in wake of these mass cancellations.

Over the last two weeks, the period in which the crisis has played out in public, Ryanair’s consumer purchase intent has fallen 2.9 points to a score of 7.9 – a statistically significant decline. And Ryanair’s consideration score, which is a calculation of how likely British consumers are to consider spending money with the brand, has suffered an even steeper drop, down 7.2 points to a score of 18.8. Ryanair is the only airline on a list of 28 brands to suffer a decline across these two metrics over the past week.

YouGov’s UK head of data products Amelia Brophy tells Marketing Week: “The past few weeks have been extremely difficult for Ryanair and its metrics have taken a tumble across the board. Given the scale of the crisis and the volume of media coverage around it, certain metrics were bound to shift in the wrong direction.”

The controversy is also impacting Ryanair’s all important value perception. Brophy adds: “What is more concerning for them is the change in purchase consideration, and perceptions of value for money. Both are at their lowest levels for a good while and Ryanair has a lot of ground to make up with the general public.”

Ryanair’s discount positioning is indeed what helps it to differentiate in the airline space. However, as Brophy points out, even this has taken a hit since news of the cancellation crisis spread.

Ryanair has a lot of ground to make up here with the general public.

Just two weeks ago its value score, which represents consumers’ perceptions of brands that offer good value and typically favours discounters, sat at 0.1 points. It is now at a much bleaker score of -16, which places Ryanair firmly bottom of a list of the UK’s 28 biggest airline brands.

But despite these numbers suggesting Ryanair will have a big fight to convince Brits to return to make bookings, Brophy expects the Irish airline to bounce back.

She concludes: “Although it may look bad on the surface two factors may mitigate this in the long term. The first is that it is not prime holiday booking season. While people arranging city breaks will no doubt be looking closely for alternatives, those looking to get away next summer are unlikely to be arranging flights now.

“The second is that while millions of people have heard about the crisis, the number of people actually directly affected by it is in the thousands. While it would be surprising for the latter group to flock back to Ryanair any time soon, the former group may find it easier to excuse and move on.”

Ryanair says it is ‘nice but only nice enough’ as it ups its focus on content, growth outside of Europe and staycations in the UK. 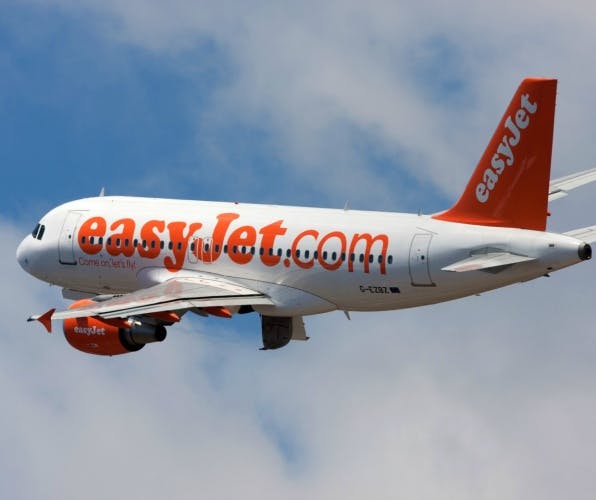 The easyJet CEO advises marketers to think carefully about what innovation really means to both their customers and their business, as well as consider how they can use digital transformation to create a personalised experience.