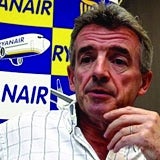 Rising revenues also helped mitigate a 2% drop in passenger numbers and an 18% increase in fuel costs.

The company increased marketing spend by 18% to €137.1m (£114.8m) in the quarter in a bid maintain the momentum it and other low-cost carriers such as EasyJet have seen in a sector where rivals such as Lufthansa and Air France KLM have recently issued profit warnings. 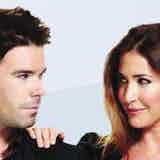 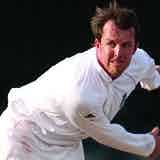 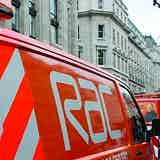 Former T-Mobile marketing head and one of the main figureheads behind its “Life’s for sharing” campaigns Lysa Hardy has joined the RAC to lead its marketing strategy.