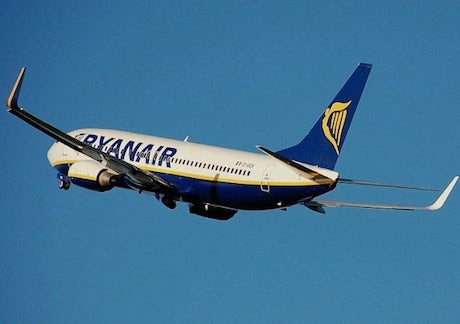 Chief executive Michael O’Leary, speaking on a results call earlier today (28 July) says communication of the customer service push, run under a programme called “Always Getting Better”, has led to “tangible improvements” for customers in every interaction they have with Ryanair. This is reflected in its increased bookings, as well as improved net promoter scores and a rise in the number of people reappraising the brand.

According to figures from YouGov’s BrandIndex, the Ryanair brand has seen improvements across almost every metric over the past year, from quality and value to buzz, a measure of the positive and negative things said about a brand. However, it still languishes at the bottom of a list of 26 airlines in every category.

CMO Kenny Jacobs says Ryanair has a greater capacity to reach more people with its marketing message and will launch a new campaign in September that talks about the “new more grown-up Ryanair” and promotes services such as its recently launched mobile app and upcoming business service.

Marketing spend increased 11 per cent to €59.6m (£47.2m). The company is planning to spend €25m on a renewed marketing push in September.

O’Leary says Ryanair wants to “build on the momentum” through the second half of the year with a business service that it hopes will convince the 25 per cent of its passengers that travel for business to pay a premium for services such as fast-track through security and extra baggage allowance. It is also planning an update to its mobile app, which launched 10 days ago and has already had more than 1 million downloads.

The app allows customers to make bookings and check-in on their mobile device, as well as offering mobile boarding passes.

The first quarter performance was also lifted by the late timing of Easter, as well as Ryanair opening new routes to cities.

The performance in the first quarter is a marked turnaround from May, when Ryanair reported its first profit decline in five years. It now expects profits for the full year to come in slightly higher than previously guided, at between €620m (£490m) and €650m (£514m), while passenger numbers should increase by 5 per cent to 86 million.