The airline says that it benefited from lower fuel prices and “rigorous cost control” over the period.

Ryanair also said that capacity cuts by many European flag and non-flag carriers caused traffic to fall at many major European airports and it was “inundated with offers” from large and small airports to offer Ryanair slots.

Commenting on the closure of European airspace following the eruption of the Icelandic volcano, the airline said it caused the cancellation of 9,400 Ryanair flights and the loss of 1.5m passengers up until 18 May. It estimates the cumulative exceptional costs of reimbursing fliers to be in the region of €50m (£41.9m).

Looking ahead, the airline expects traffic to grow by 11% and higher yields per passenger to offset rising fuel costs and the expense of flier reimbursements. 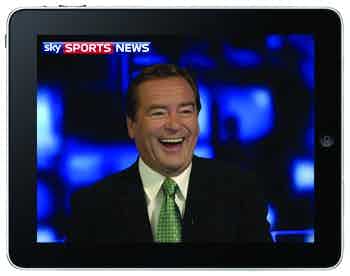 BSkyB has developed a Sky Mobile TV app for the iPad, the latest Apple device that goes on sale in the UK today.

John Lewis is launching a direct marketing campaign to encourage customers to upgrade their home entertainment systems in time for the World Cup and other sporting events this summer. 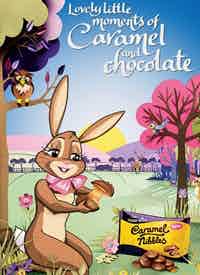