The manufacturer says it will now begin “an orderly wind-down of Saab operations”.

GM had been in talks with the Dutch speciality car maker Spyker over a sale. Talks with Sweden’s Koenigsegg fell through earlier this year.

GM Europe president, Nick Reilly, says: “We regret that we are not able to complete this transaction with Spyker Cars.”

He added that all debts would be paid and that the winding-down would be “an orderly process”.

A statement from the firm said that Saab would continue to honour all warranties, while providing service and spare parts to current Saab owners around the world.

Last week, Saab sold components of its business to China’s Beijing Automotive Industry Holdings (BAIC). That deal will not be affected by the latest announcement.

GM says its focus will remain on its four core brands – Buick, Cadillac, Chevrolet and GMC – as well as its European business Opel/Vauxhall.

Vauxhall is to return to TV screens for the first time since parent company General Motors retracted its intention to sell the marque. The ad will break on Boxing Day.

Electronics company LG is to use its Piccadilly Circus screen as a tool for its customers to interact with the brand in a new outdoor campaign. 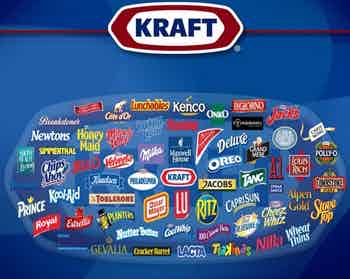 Kraft Foods has rejected Cadbury’s defence document against the £10.1bn takeover plan claiming Cadbury’s shareholders would be “taking a risk” if they support Cadbury as a standalone company.

Discovery Networks is launching a brand campaign in the UK based on the proposition “What will you discover today?”