The acquisition of Meantime will give SABMiller an entry into the craft beer market, while complimenting its imported lager brands such as Peroni and Nastro Azzuro, according to Clark.

“Meantime is a great business and has already done a brilliant job in its marketing, but we can give it real scale and help it roll out products across Europe,” said Clark, with SABMiller already owning 200 local and heritage beers.

“It [Meantime] is an attractive proposition as it has a wide range of big styles from ales, stouts, porters, wheats and lagers, and we are interested in brands that can be versatile with their products, and appeal to a wider audience [than traditional brands].”

Volume of beer sales at Meantime grew by 58% in 2014, outpacing overall UK beer market growth of 1%, and SABMiller says it will maintain Meantime’ founders Nick Miller and Alastair Hook as part of the acquisition, with Clark insisting that there isn’t plans to change its uniquely independent characteristics.

She said: “We have shown we are good custodians of independent businesses across Europe, with acquisitions such as Belgian Abbey, and growing and investing in local beer brands is in our DNA.”

Clark hasn’t strayed away from calling out beer brands for not speaking enough to female drinkers in the past, and she insists that brands such as Meantime can have a cross-gender appeal.

“In the past we have tended to just target young male consumers,” she added. “At best we haven’t appealed to women and at worst we have put them off.

“But with our Peroni ads, we’ve moved away from that, and with Meantime, which has chocolate porters and stouts which will be more attractive to women and older consumers, we can be broader with who we reach, and have versatile marketing.”

“In the US market there’s been a trend of indies getting swallowed up for a while now, with the likes of AB InBev acquiring Goose Island and Molson Coors buying out Cornwall brewery Sharp’s, who make Doom Bar, back in 2011.

“It’s taken a long time for the UK big boys to really tap into this trend. I think this won’t be the last independent brewery acquisition from SABMiller and will trigger many similar deals.” 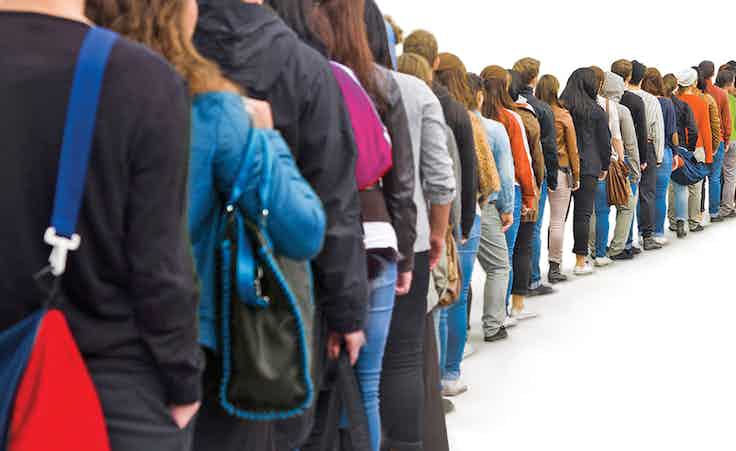 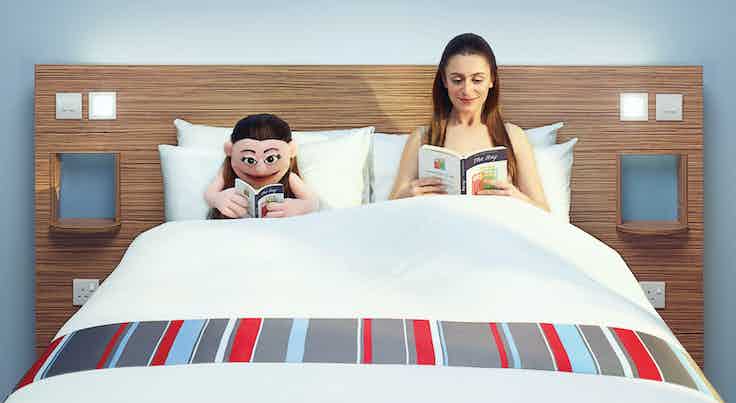