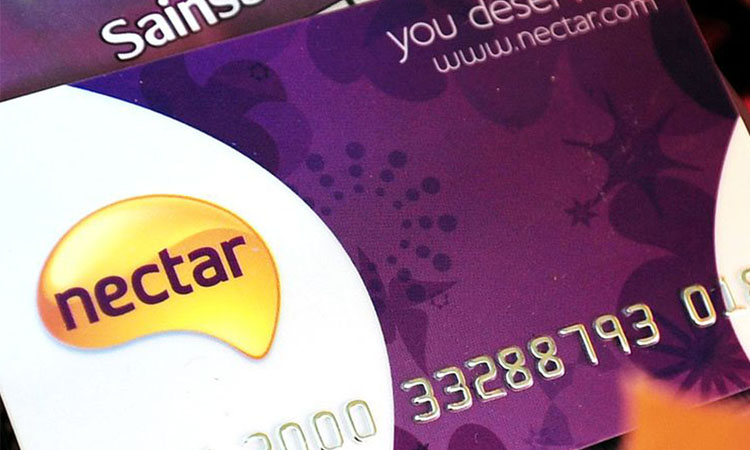 Sainsbury’s takes Nectar to the check-out

Sainsbury’s says it wants to know its customers “better than anyone else”, and this week the supermarket giant made a move to do just that with its £60m takeover of the UK Nectar loyalty scheme from parent company Aimia.

Customers have been told to continue using the programme as they have been, and there are no immediate plans to alter the organisational structure of the business.

But it will be interesting to find out whether the move will give Sainsbury’s access to third-party data from the likes of Vue Cinema, Ted Baker and eBay, which all have active partnerships with Nectar. And whether the new GDPR laws will have an impact when they come into play in May.

Either way, as analyst Bryan Roberts says, the move gives Sainsbury’s the opportunity to take Nectar to the next level – especially as consumers become increasingly disillusioned with traditional cards and points loyalty schemes.

Chinese e-commerce business Alibaba has seriously big plans for global growth and wants to reach two billion consumers and tens of millions of merchants by 2036.

Cue its decade-long sponsorship of the Olympics, which kicks off this week with its first ever brand campaign for the Winter Olympics in PyeongChang.

The business is already well-established in China; however its inaugural campaign will see it reach people via billboards, TV and social media in the UK, US, Japan and South Korea.

It’s a huge move for Alibaba – and demonstrates just how serious it is about becoming a global player. Perhaps we’ll even be talking about Alibaba alongside the likes of Amazon in future. 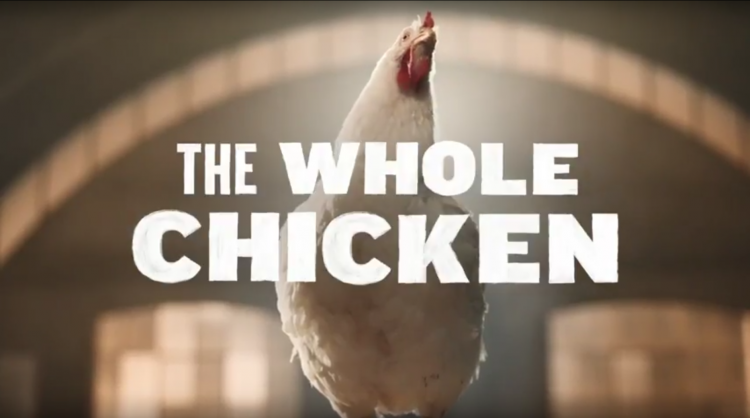 KFC might have mastered the ultimate recipe for gravy, but Brits were less convinced by its advertising’s attempts to whet the nation’s appetite.

This week the Advertising Standards Authority released its top 10 most complained about ads of 2017 – with KFC topping the chart for the second time.

Not quite as unpopular as its Zinger Crunch Salad ad from 2005, which held the title of ‘most complained ad’ for nine years, 755 people thought KFC’s dancing chicken was disrespectful to chickens and distressing for vegetarians, vegans and children.

People were also offended by ‘possibly homophobic’ men dancing in hot pants and heels, a ‘sexually explicit’ lesbian kiss, and McDonald’s trying to flog a Filet-O-Fish while a boy and his mum talk about his dead father.

Interestingly, none of the ads were banned, which raises questions over whether there is a disconnect between what brands see as acceptable and what consumers do. (Or perhaps people just like being ‘outraged’.)

READ MORE: KFC’s dancing chicken most complained about ad of 2017 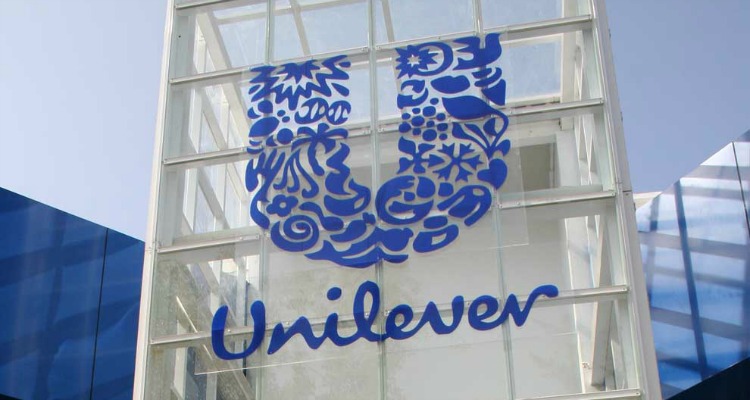 While the likes of Procter & Gamble continue to cut their digital ad spend amid brand safety concerns, Unilever is going against the grain and is set to ramp up its investment in digital media and digital capabilities – especially around programmatic – while scaling back on the number of TV ads it makes.

The FMCG giant said that in the past it ran too many pieces of traditional TV advertising and took them off air before they “reached full effectiveness”. The strategy now, it says, is to make fewer ads, show them for longer and reinvest the savings behind the best ones.

With Unilever and P&G taking such different approaches with their media spend, it will be interesting to see the business impact for both over the coming months and year – and to find out which way some of the other largest advertisers in the world will swing.

Lloyds’ winning campaign for Channel 4’s annual Diversity in Advertising Award, worth £1m of airtime, went live across C4’s TV and on-demand platforms this week – with the likes of Professor Green, Jeremy Paxman, Rachel Riley and Alex Brooker joining forces with members of the public and Lloyds colleagues to help raise awareness of mental health conditions.

The campaign builds on the work Lloyds has done with charities in the past – including an ongoing partnership with Macmillan to support customers with cancer – but Channel 4’s involvement will undoubtedly give this one the profile it needs to really bring the conversation to the fore, both on- and offline.

And, in a move that demonstrates the bank’s long-term commitment to playing a positive and progressive role within society, Lloyds says it will be using its own money to to extend the campaign beyond the £1m of airtime given by Channel 4 – with the ads set to run on other media and eventually on other channels. 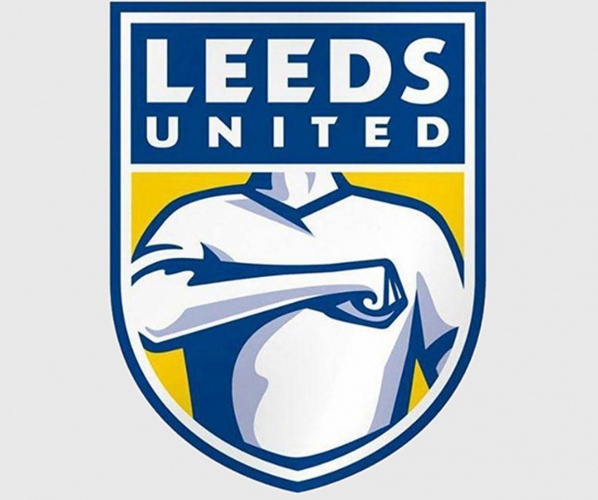 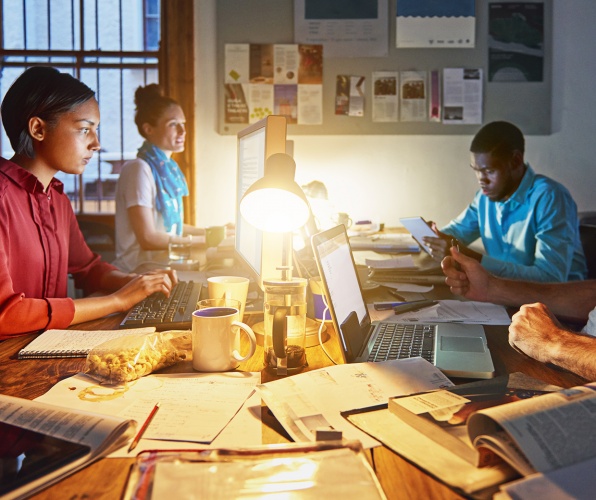 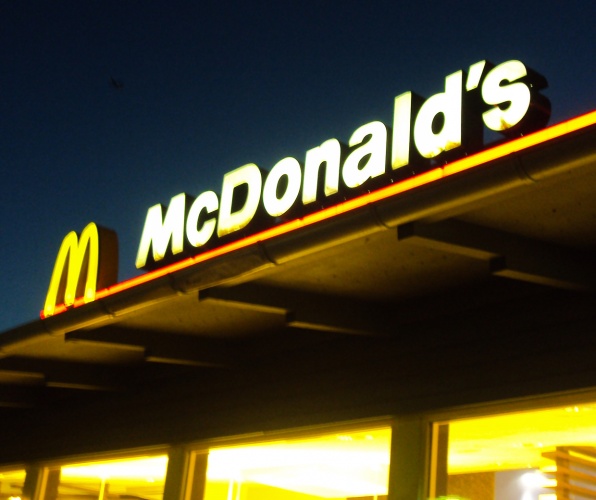