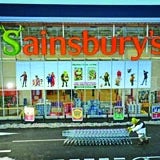 Stores around the country will feature the now infamous green Shrek ’S’ to mark the release of Shrek Forever After.

As well as the logo change, Sainsbury’s have invested heavily in pushing the third and final Shrek movie elsewhere across the shop floor.

Staff will dress up as characters from the movie and there will also be face-painting areas, floor stickers and interactive games. 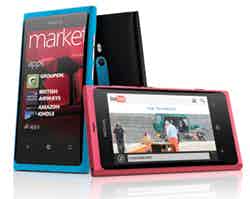