Sainsbury’s is highlighting the importance of sharing the gift of time with family and friends in its new Christmas campaign.

‘The Greatest Gift’ campaign launches today (14 November) on social media before airing on TV during during ‘I’m a Celebrity… Get Me Out Of Here!’ at 9.15pm. It sees the supermarket brand take on a “West End” musical style and has been created using stop-frame animation techniques. Like previous years, it has the slogan ‘Christmas Is For Sharing’ at the heart of it.

The ad, created by AMV BBDO, tells the tale of devoted dad Dave, who comes up with a plan to make sure he can be with his family for Christmas. His story is told via a joyful and humorous song ‘The Greatest Gift For Christmas Is Me’, voiced by actor James Corden and composed by Bret McKenzie from Flight of the Conchords. The song will also be available to stream on Spotify.

The campaign will help raise funds for Great Ormond Street Hospital Children’s Charity, which is looking to build on-site accommodation for families of children at the hospital. All profits from the sale of Gingerbread ‘Dave’ (£1) and The Greatest Gift film animation kit (£5) will go straight to the charity.

Aiming to surprise and delight

Sainsbury’s told Marketing Week that the brand does not have a “set formula” for its Christmas ads, but that a West End musical style fitted perfectly with its slogan ‘Christmas Is For Sharing’.

“We just want to surprise and delight and like our slogan we felt the sentiment of spending time together was an uplifting theme. When we started talking about a West End musical style ad, those two things just fitted perfectly,” said Sarah Kilmartin, head of broadcast communications at Sainsbury’s.

This Christmas campaign is the last one by its creative agency AMV BBDO, after the grocer moved its £60m account over to Wieden+Kennedy in August.

“Christmas has been very successful for us, and we have enjoyed working together. Retail is a fast changing environment and we thought it would be an opportunity to work with a new partner with a fresh pair of eyes,” said Kilmartin about the move.

Sainsbury’s is facing a tough market. It reported a 10.1% fall in first-half profits to £277m earlier this week, with sales falling 1% in the 28 weeks to 24 September.

Kilmartin concluded: “Everybody knows the competition is as great as it has ever been. The job to do is the same job we have been doing for a long time, but Christmas gives us a great opportunity to really revel in the work we do. It gives us a good platform for the rest of the year.” 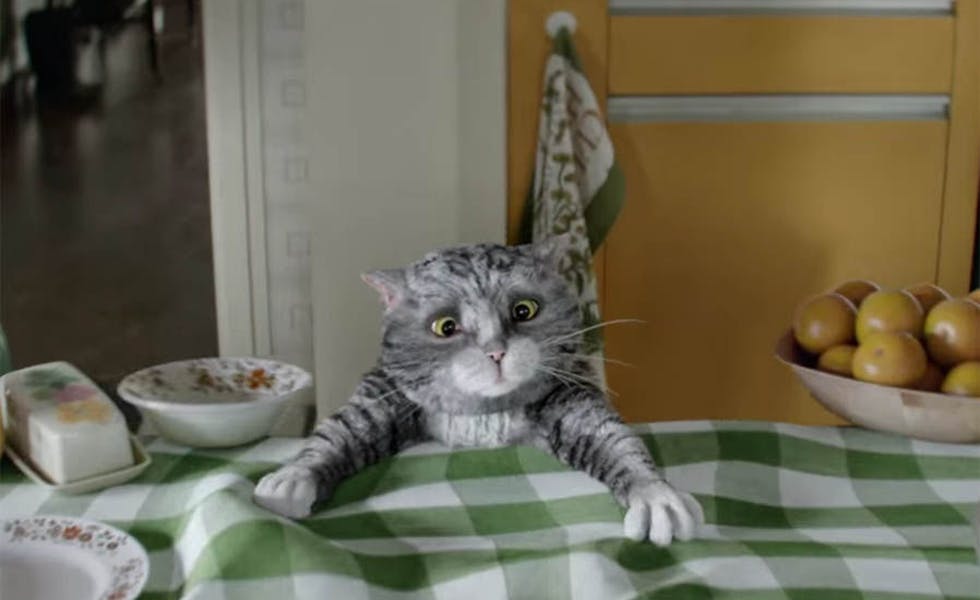 The supermarket has picked Wieden+Kennedy as its new creative agency as it becomes the latest grocer to switch focus. 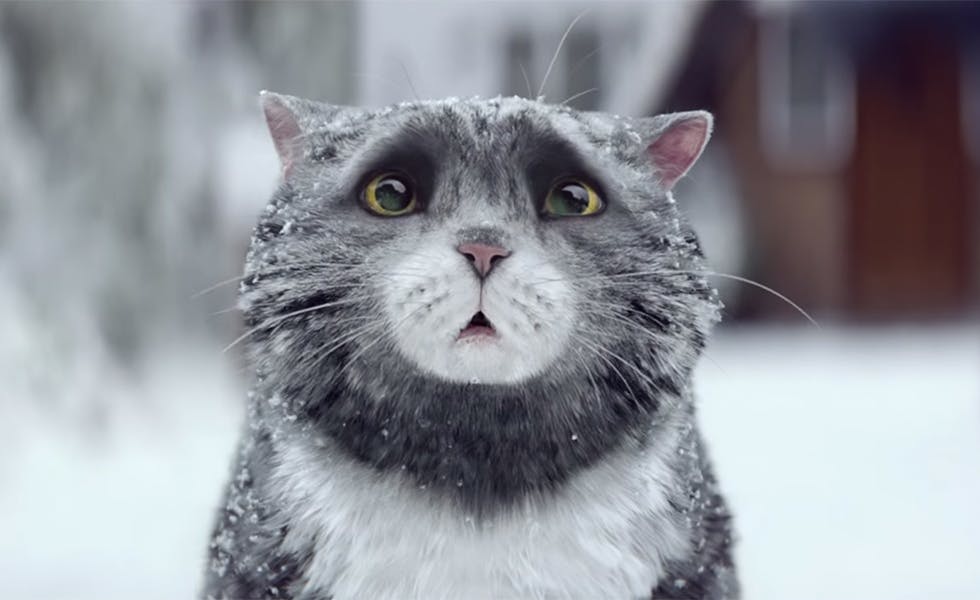 In a move to make technology a core part of its business and improve the in-store theatre and connectivity within its supermarkets, Sainsbury’s has announced the creation of 480 new specialist digital and technology roles.