Although the decline was slightly better than the 2% fall that it expected, it follows a 1.7% fall in like-for-like sales in the third quarter. Total sales in the fourth quarter, meanwhile, were down 0.3%, excluding fuel.

Chief executive Mike Coupe, however, believes the supermarket giant’s continued investment in own-label quality will hold it in good stead.

“We consistently outperform our major peers on product quality,” said Coupe. “To enhance these credentials further, we announced in November our commitment to improve the quality of over 3,000 products and the rate at which we launch these innovations will increase in the new financial year.”

Coupe appears to have a valid point, with Sainsbury’s quality perception among consumers up 2.2 percentage points over the last 90 days, according to YouGov’s Brand Index calculator.

With a total score of 45.3, it is third out of a list of the 26 biggest UK grocers and only behind premium retailers M&S and Waitrose.

The investment in quality follows the departure of Sainsbury’s head of own brand marketing Kirstin Knight, who left the supermarket after 20 years in February. The supermarket giant said her role would be replaced internally and broken up as part of an ongoing internal restructure of its marketing division.

But despite today’s insistence on promoting quality, Coupe also said he expects food deflation to continue over the whole of 2015, with a continued commitment to lower prices inevitable.

“We expect the market to remain challenging for the foreseeable future,” he added. “Food deflation, which is currently running at about 2.5%, is likely to persist for the rest of this calendar year, and competitive pressures on price will continue.”

Sainsbury’s has lowered the prices of more than 1,100 products since November in a bid to win and retain customers in a tough trading environment, which has seen it struggle to match the growth of the discounters Aldi and Lidl, as well as upmarket retailer Waitrose.

Coupe said there had been a sales uplift of around 3% on the 1,100 reduced price items.

Sainsbury’s started the year with the biggest marketing spend of Britain’s supermarkets after increasing its year-on-year spend by 11% to £4.6m and its price-conscious ads, which talked up its in-store price cuts and budget frozen foods, prominent on TV screens. 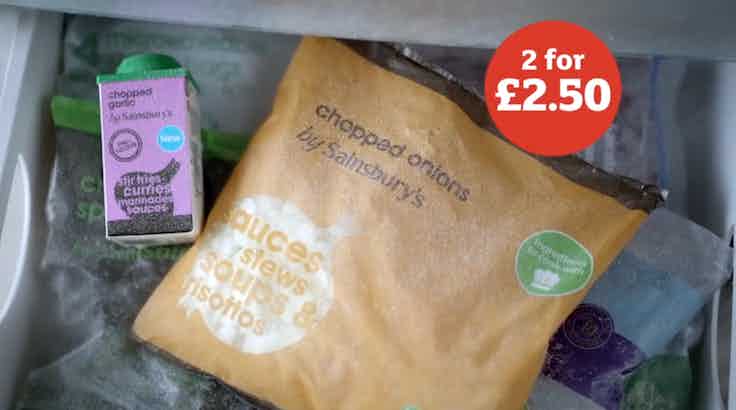 Sainsbury’s has started the year with the highest ad spend of Britain’s biggest supermarkets as it increased its year-on-year spend by 11% to £4.6m. 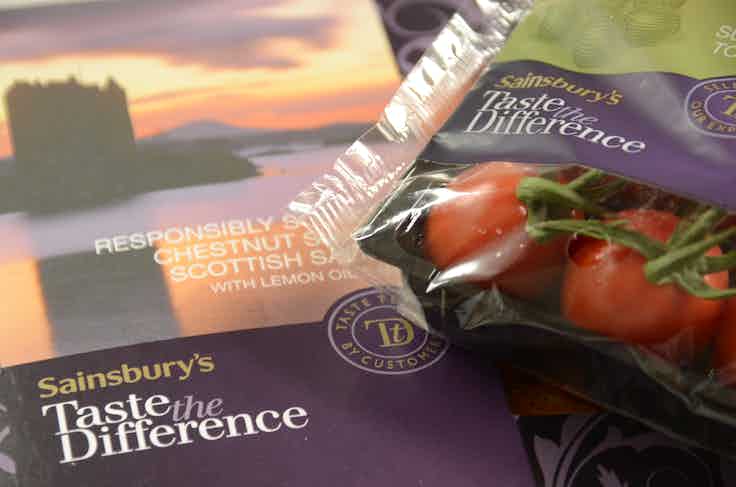 Sainsbury’s head of own brand marketing Kirstin Knight has left the supermarket after 20 years to take up the role of head of grocery retail at Kantar Worldpanel.