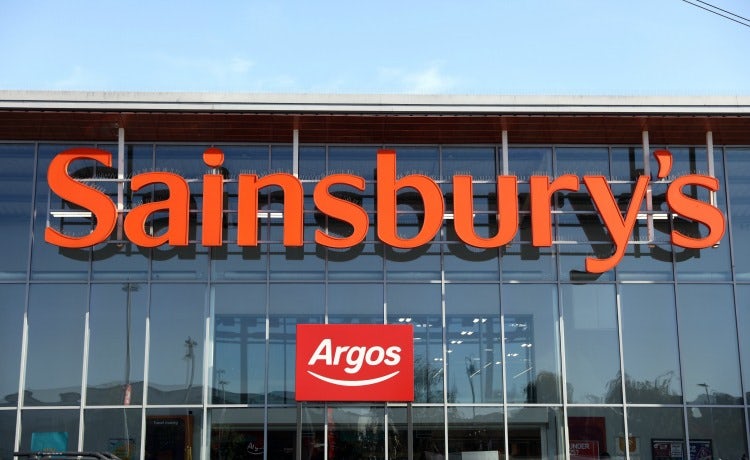 Sainsbury’s CEO Mike Coupe does not believe bringing the two businesses together will undermine either of the brands’ propositions and says they can “co-exist” as separate brands without confusion.

Following the news that Sainsbury’s and Asda have agreed a merger, Sainsbury’s, which wants to be known for ‘quality’, and Asda, which is better known for being good value, will operate under a dual brand strategy that Sainsbury’s says will allow the combined entity to better invest in price, quality, range and the technology to create more flexible ways for customers to shop.

However, some have raised questions over whether the alignment of the two very differing propositions – ‘quality’ and ‘value’ – will be damaging to either brand or cause confusion among consumers.

But Coupe is confident this won’t be the case. At a press conference in London this morning (30 April), he told Marketing Week: “Just because brands are owned by the same holding entity doesn’t mean that they can’t co-exist.

“If you look at any large brand or manufacturer, P&G for example has literally hundreds of brands and nobody makes the association that there will be some kind of brand confusion.”

Coupe also cited Sainsbury’s takeover of Argos in 2016 as an example of a merger that has worked well – although he was cautious over whether the Sainsbury’s and Asda deal will have the same success.

Look at any large brand or manufacturer. P&G, for example, has literally hundreds of brands and nobody makes the association that there will be brand confusion.

“There was a sense that Sainsbury’s customers would cross the road when they saw an Argos customer coming towards them and that clearly wasn’t the case,” he explained.

“It’s fair to say some Sainsbury’s customers might be indifferent to the Argos brand and some Argos customers might be indifferent to the Sainsbury’s brand. But what we’ve also found is a massive acceptance and overlap and in that particular case the brands are very happy to co-exist next to each other…but I don’t think it undermines either of the brand propositions.”

While Sainsbury’s and Asda are looking to offer distinctive propositions under the same ownership, Coupe said there are “plenty of ways” to share Sainsbury’s ‘quality’ proposition with Asda, although he did not reveal any more details on how that might work. 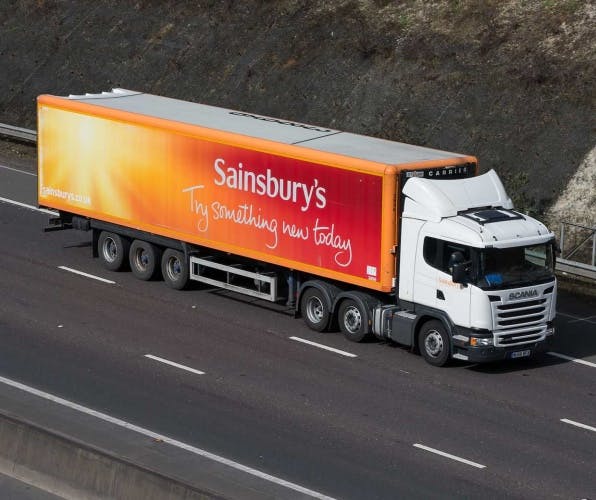