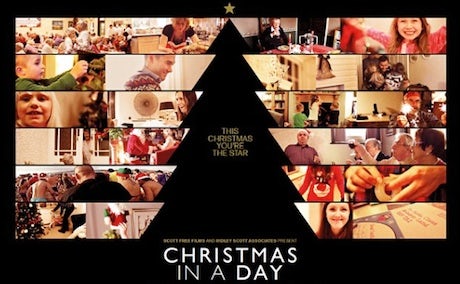 The supermarket chain devoted TV spots to the film, taking over the entire centre ad break during Coronation Street for a trailer than ran to 3 minutes 30 seconds, with further 40-second and 60-second ads airing up to 21 December.

The full film premiered at a red carpet event in London on 28 November. Since then, ads for the film on TV and in print have sent people to YouTube to watch the full movie, while Sainsbury’s has promoted the content across its digital and social media properties.

During the first week following its release on YouTube, almost 650,000 people watched the film. That has since risen to 793,500 views, although it is not clear how many people have watched it all the way through.

Mark Given, Sainsbury’s head of brand communications, says: “We couldn’t have anticipated the positive reaction it received, socially and from our customers, once we were finally able to share it. It’s brilliant that so many people are watching the full Christmas In A Day film on YouTube as that was always our aim. Currently viewing figures are increasing by tens of thousands each day.”

However, the Christmas film is performing less well in terms of social media shares. Figures from viral video firm Unruly show that the ad has been shared less than 4,200 across social media. That is equal to 0.55 per cent of the number that watched it choosing to share the film.

Unruly says this is a relatively low number, putting it at position 33 in the site’s list of the most shared Christmas ads. However, Unruly cautions that given this is a 50-minute film it is hard to compare with the rest of the list, which includes more traditional ads such as John Lewis’ bear and hare Christmas spot.

Wonga is another firm to have launched its own 30-minute film, which aimed to show the reasons why people borrow money from the payday loan firm. It has seen 11,215 views and 466 shares, equal to 4.1 per cent of people that watched the video choosing to share it.

Unruly says that the value of a share is increasingly important as brands look to drive engagement beyond just a view. The most shared campaign in 2013 is Dove’s “Real Beauty Sketches”, which generated more than 4 million shares and 60m views. 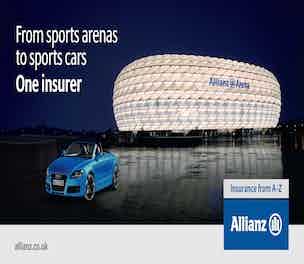