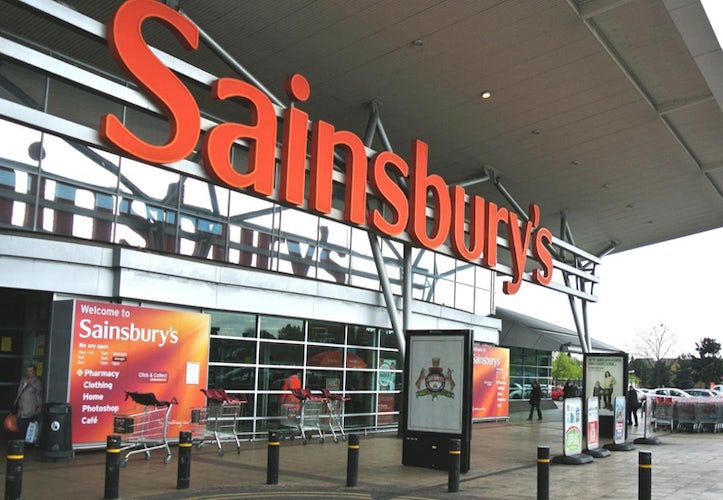 After five year’s leading Sainsbury’s marketing division, Sarah Warby is set to quit the supermarket at the end of this month.

Sainsbury’s CEO Mike Coupe thanked Warby, the former marketing director of Heineken UK, for her “great support over the years” and said she had “transformed” its approach to marketing. “In her time here she’s led the creation of some of our most memorable campaigns and I wish her all the best for the future,” he says.

It is not been confirmed yet if Sainsbury’s will bring a like-for-like replacement for Warby. However, according to a report by Campaign, the big four supermarket won’t replace Warby directly.

READ MORE: Sainsbury’s Sarah Ellis on becoming a master of your marketing career

It suggests Mark Given will switch over to the commercial leadership team, where he will oversee the marketing department and the likes of Sarah Ellis, head of marketing strategy. Meanwhile, Helen Hunter will take up a role to lead the marketing innovation team, reporting directly to Coupe, with Natalie Dunn sticking to her role as head of customer experience.

The exit of Warby at Sainsbury’s comes just three months after it ended a 40-year relationship with ad agency AMV BBDO by switching over to Wieden+Kennedy. However, the big four supermarket itself refused to confirm how Warby’s departure would change its marketing structure.

Sainsbury’s saw like-for-like sales edge up 0.1% for the 15 weeks to 7 January as its Argos business provided the lion’s share of Christmas cheer. Its Christmas ad ‘The Greatest Gift,’ the last major work by AMV BBDO, was also recently crowned YouTube’s most popular UK ad for 2016.

Sainsbury’s Christmas ad is moving from CGI cat Mog to stop-animation puppet Dave, who wants to spend as much time with his family as possible over the festive period.