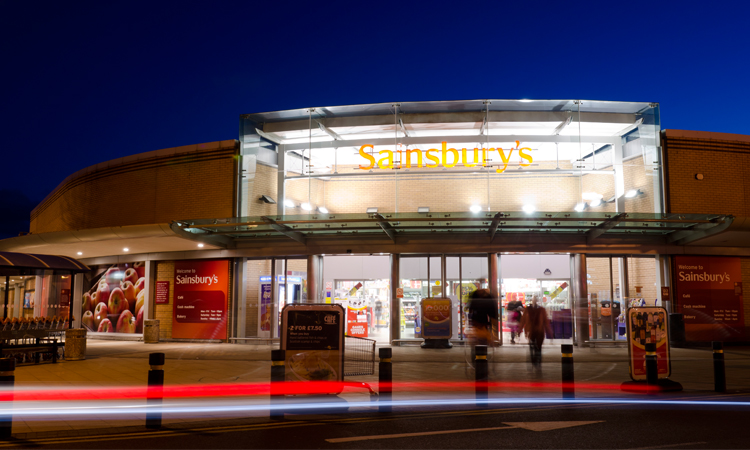 Sainsbury’s sees significant opportunities to grow its general merchandise and clothing businesses, suggesting it is in a “very strong position” to profit from a challenged retail landscape.

Speaking this morning (1 May) following a tough year, which has seen profits plunge by almost 42%, boss Mike Coupe – who remains defiant he will not step down following the failed Asda merger – said he believes Sainsbury’s will be a “net beneficiary” from consolidation of the retail market.

Coupe said the work Sainsbury’s has done over the past 12 months in preparation for the merger, which the competition regulator blocked last week, means it has put the building blocks in place. It believes “there may be opportunities” to bolster its general merchandise and clothing offerings in-store.

Coupe cited the new “experimental” superstore concept in Selly Oak, which it opened at the end of 2018, as something it is looking to expand. The Selly Oak branch includes a food court, an Oasis concession – four more of which have been opened at other stores since – a revamped beauty and fragrance section and Habitat and Argos stores.

“We believe this is an opportunity we can roll out to our store estate,” he said, citing its partnerships with Specsavers as another example of how Sainsbury’s might look to consolidate with other retailers in future.

“There’s nothing particularly on the stocks right now but we will always be mindful of opportunities that rise if the right assets come up.”

Sainsbury’s confirmed the failed merger cost the business £46m, with profit before tax falling 41.6% to £239m for the year ending 9 March, down from £409m the previous year.

Despite the cost, Coupe said the failed merger had allowed Sainsbury’s to see where there are opportunities to make the business more efficient and be more price competitive.

He believes the business’s investment in digital, which includes the opening of the UK’s first checkout-less store in London earlier this week, will be one of the “most sustainable sources of competitive advantage” in the medium- to long-term.

“We now have an increasingly valuable set of digital assets which give access to our customers – we have 33 million unique customer relationships – and that’s something that could be valuable to other businesses,” Coupe said, citing its SmartShop tech and digitisation of its Nectar loyalty scheme.

“So there’s no reason over time we wouldn’t consider different business relationships in the digital estate as with physical. We expect digital will have bigger opportunities in future.”

Coupe said Sainsbury’s is “pretty pleased” (which is how he summed up most things) with the new Nectar trial in Wales so far, with a national roll-out planned throughout the year.

Nectar currently has 18.5 million members, while app users have grown 8% to 1.2 million over the last 12 months. 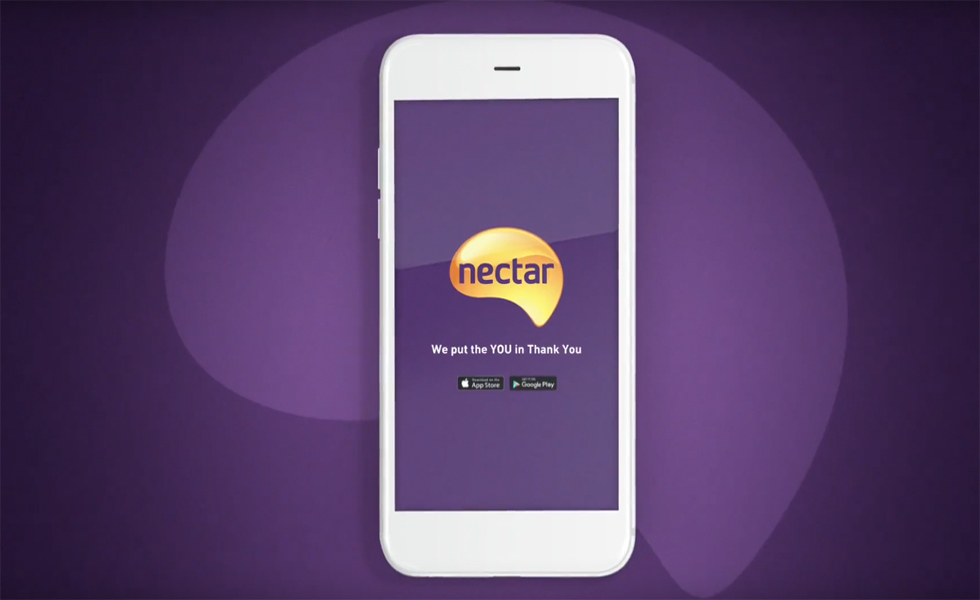 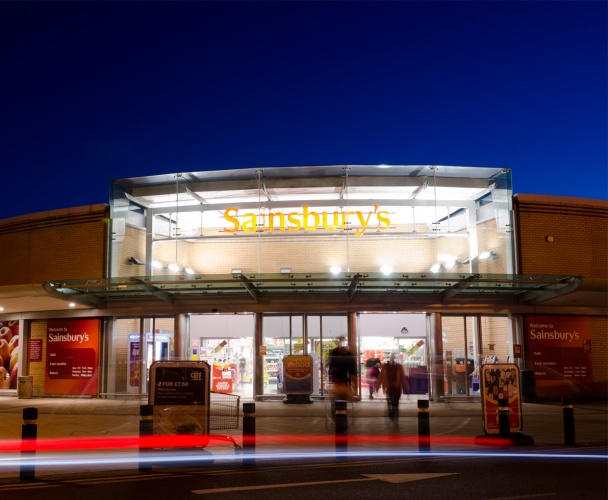 An increased focus on data and analytics is allowing Sainsbury’s to solve problems faster and develop new ways of working to ensure it is agile, efficient and unlocking new opportunities across all parts of the business. 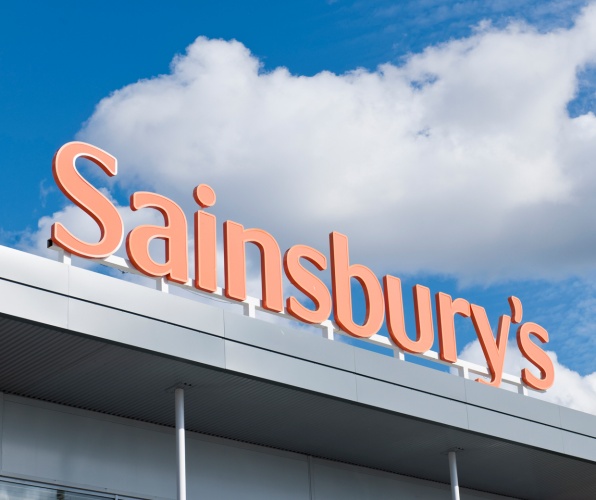