Sales at stores open for more than a year were down 1.7% excluding fuel in the 14 weeks to 3 January and total sales fell 0.4%. While the results were better than most analysts had predicted, it is the first drop in sales over Christmas for more than 10 years.

Sainsbury’s chief executive Mike Coupe admitted conditions are “challenging” as the big four supermarkets lose sales to both the discounters and more premium grocers such as Waitrose. He added that Sainsbury’s fourth quarter sales are likely to be “similar” to the first half, when sales fell by 2.1%.

Speaking on a conference call this morning (7 January), Coupe said despite the fact that consumers are around £8 to £10 better off now than they were a year ago there has been “no improvement” in the grocery sector.

“Historically disposable income has been a key driver for the grocery market. This is not being reflected yet,” he said.

To try and counter the rise of rivals Aldi and Lidl, Sainsbury’s pledged last year to invest £150m in pricing. It is now cutting the price of a further 700 of its most popular products and reducing promotions, ending deals such as offering three meat and fish products for £10 in favour of a new permanent low price on such items.

That is accompanied by a new marketing push, including print and TV ads as well as digital activity. Coupe said the aim is to cut promotions by moving from “high/low prices to a medium/low pricing strategy”.

He added: “Our ambition is for simpler pricing. The £150m is aimed at improving our relative price position. We have seen volume response in individual categories but this is a long-term game. It is too early to tell the overall impact on the business.”

Asda has kicked off its own price investment, pledging £300m for what it claims is its largest ever round of cuts. That is being backed up a “biggest rollback ever” advertising message that will be run across TV, print and digital. 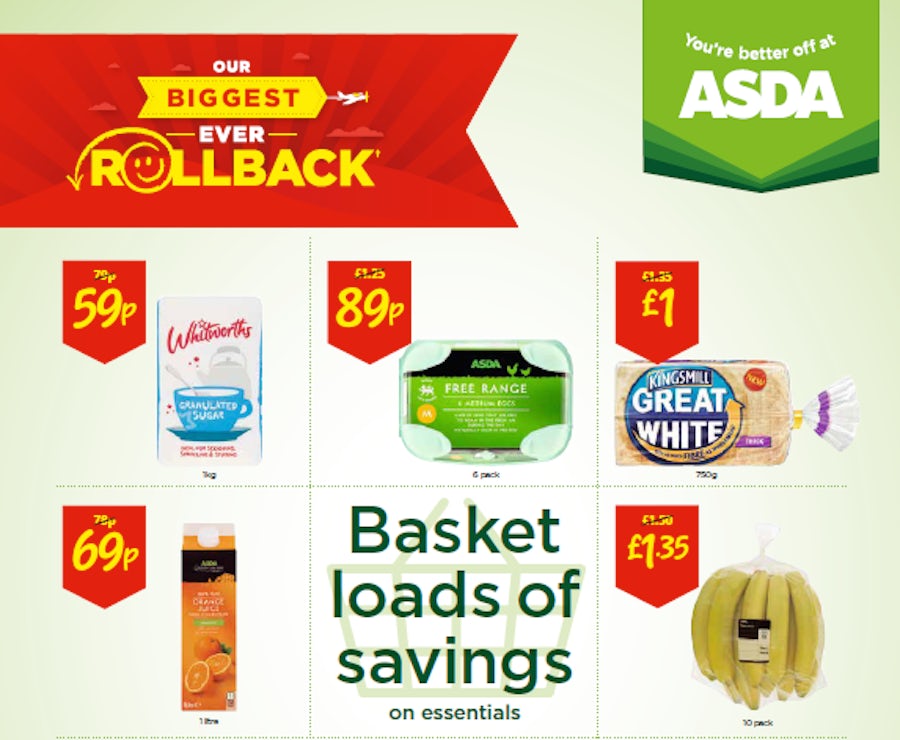 Waitrose is also holding a “big half price event” for categories such as laundry. Tesco, which updates on its Christmas trading tomorrow (8 January) is also widely expected to cut prices.

Sainsbury’s is the first of the big supermarkets to reveal its Christmas trading. Analysts predict that Asda, Tesco, Morrisons and Sainsbury’s will all have seen sales declines over the festive period amid rising competition.

Lidl, meanwhile, claims it had its most successful UK Christmas ever with sales up 20% due to demand for festive favourites such as stollen and champagne. The discounter claims champagne out-sold semi-skimmed milk (usually its best seller) by “a significant margin”. 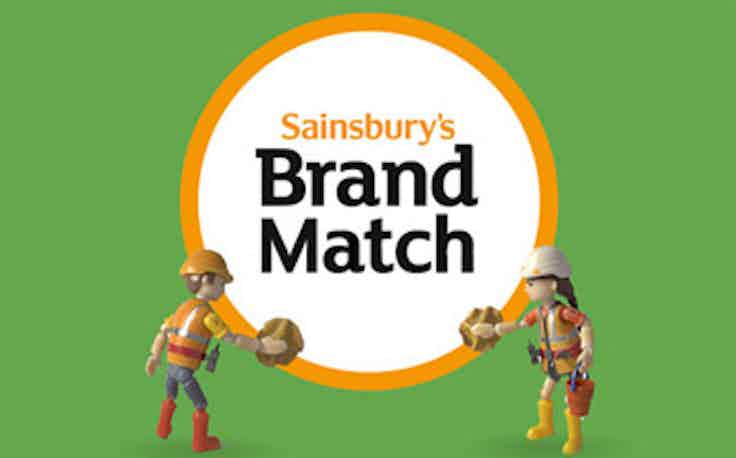 Sainsbury’s is to invest £150m in reducing prices, one of several changes to its marketing strategy, as it becomes the latest supermarket to join the price war amid falling sales and profits and increasing competition from the discounters.