The supermarket worked on the film, which will form the “central plank” of its Christmas campaign, for more than a year. It began with an invite for customers to share footage of their Christmas experience last year.

Sainsbury’s then got Oscar-winning director Kevin McDonald, behind movies such as The Last King of Scotland and Touching the Void, to put the film together. Using the footage sent it by real people, it features traditional scenes including putting up the Christmas tree and children waiting for Santa, as well as personal shots, for example a soldier surprising his kids with an unexpected Christmas visit.

The supermarket is taking over the entire centre ad break during Coronation Street this evening (13 November), the first time a brand has secured the whole break during the ITV programme. It will run a trailer of the film that runs to 3 minutes 30 seconds, with further 40-second and 60-second trailers airing up to 21 December.

The full film, “Christmas In A Day” is premiering at a red carpet event in London on 28 November before going up on YouTube the following morning.

Speaking at an event in London to launch the ad, Sainsbury’s head of brand communications Mark Given, said the project was borne out of a “desire” to understand what Christmas was like for its customers. The supermarket was also keen to do something different and engaging this year, rather than only focusing on its food and drink.

“People at this time of year want to be entertained, they want to be engaged. Perhaps sometimes we shout a bit too much about our products.

The ads will run alongside a more traditional food focused Christmas campaign that will debut a week later and run for five weeks.

Given said the budget for this year’s Christmas advertising is “comparable” to last year, although it is putting a bigger percentage into digital and new media, which will form the “heart” of the campaign.

Sainsbury’s is planning to tease the ad online before its TV debut. It is also doing “a lot of” work in stores to get customers and local communities involved, including inviting in choirs and charities, as well as giving away DVD copies of the film.

The campaign will be seen as the latest sign that the supermarket is moving beyond product-focused advertising to boost engagement with its customers. Last year, for example, it sponsored the Paralympics and this summer launched its “Boredom Busters” campaign aimed at parents struggling to keep their kids entertained during the school holidays.

“We’ve done a good job over the last couple of years of engaging with our customers through our ads. We’ve tried to be brave and really understand what customers want,” added Given.

Sainsbury’s has credited its marketing-led business strategy for its status as the best performing of the big four supermarkets. Pre-tax profit in the 28 weeks to 28 September rose 7 per cent to £400m, while sales from stores open for a year or more, excluding receipts from petrol and VAT, increase 1.4 per cent. 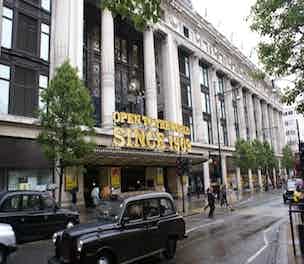 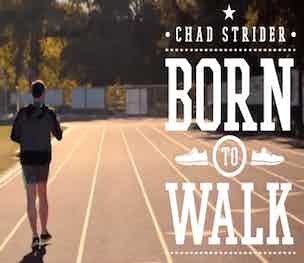 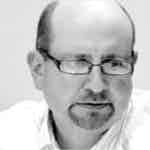 OPX client director Simon Goodall looks at the issues facing business communicators as the internet leaves the desktop behind.