Sainsbury’s has parted ways with AMV BBDO following a near 40-year association after appointing Wieden+Kennedy as its new creative agency. The change means W+K has won back a major supermarket having lost Tesco last year to BBH.

The move is surprising given AMV BBDO’s recent successes on the Sainsbury’s account, which have included award-winning festive campaigns such as Mog the Cat and the WW1 Christmas Truce.

However, under AMV BBDO, some analysts have accused Sainsbury’s of relying too much on a ‘weak’ price message and not replicating the quality of the Christmas campaigns all-year round.

“This was a very difficult decision but we felt it was important to get a fresh perspective and I’m delighted to welcome W&K,” says Sarah Warby, marketing director at Sainsbury’s.

Warby also paid tribute to the departing agency: “I’d like to thank AMV BBDO for the enormous contribution they’ve made to our business over many years.

“This has included some truly iconic campaigns, from Jamie Oliver to recent Christmas campaigns like Christmas Truce and Mog the Cat. We will continue to work closely with the AMV BBDO team over the coming months, including our Christmas 2016 campaign, while in parallel planning the transition.”

It has been all change in recent times when it comes to marketing at the big British supermarkets. Tesco was first in January 2015 and a year later Morrisons switched to Publicis London. In April, meanwhile, Asda appointed Saatchi & Saatchi as its new agency while Waitrose also has a new agency in adam&eve DDB.

Earlier this week Marks & Spencer appointed Grey London in a bid to reverse sluggish sales across both food and general merchandise.

Sainsbury’s head of marketing strategy Sarah Ellis will be speaking at the Festival of Marketing, which is running on the 5 and 6 October at Tobacco Dock, London. For more information about the event, including how to book tickets, click here. 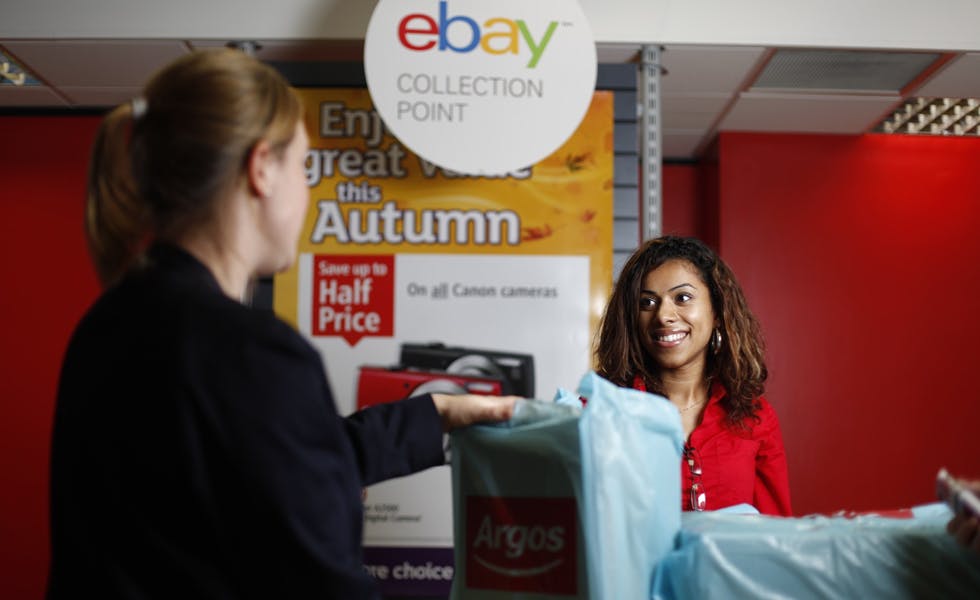 Following Sainsbury’s acquisition of Argos, Ebay says it is open to putting pop-up or click and collect experiences within the supermarket’s 1,200-store estate. 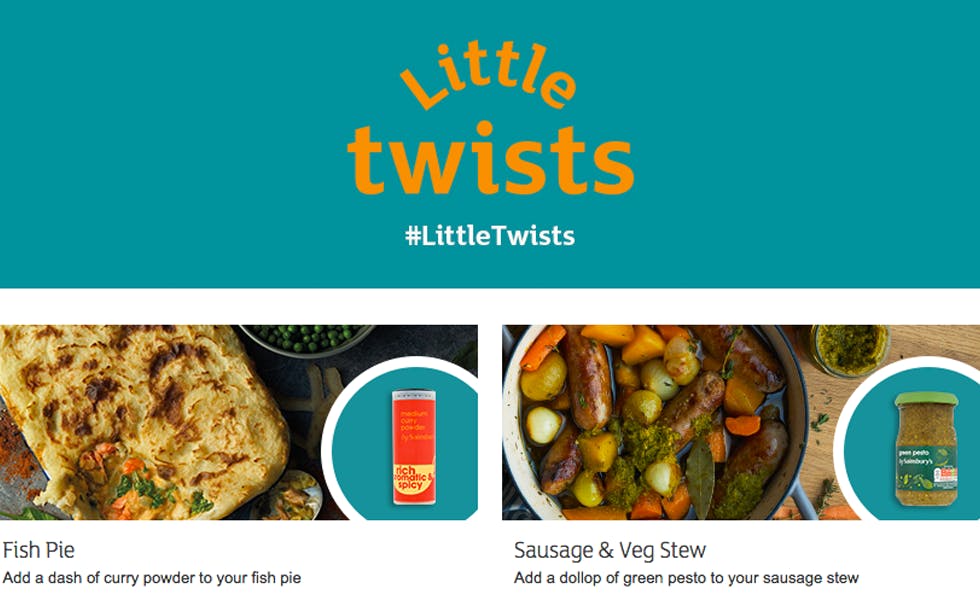 Sainsbury’s boss Mike Coupe insists that the supermarket’s quality message is not getting lost despite an industry-wide focus on price.