Sainsbury’s had complained that Tesco shouldn’t be able to compare the prices of its own label products and fresh food with Sainsbury’s. It said the comparisons were misleading, unfair and unlawful because Sainsbury’s own brands are superior in quality.

Lawyers for Sainsbury’s said Tesco did not factor in non-price elements such as product quality and sustainability and that it was like comparing “apples with pears” according to the Press Association.

It had asked for a judicial review of the Advertising Standards Authority’s (ASA) decision in July last year to reject its complaint about Tesco’s Price Promise scheme, which unlike Sainsbury’s Brand Match compares own brand products if an equivalent is sold by a rival. It had hoped that such a review would take into account “all relevant factors” including ethics, provenance and price.

However Justice Wilkie, sitting in the High Court in London, dismissed the application, saying there was “no substantial flaw” in the ASA’s approach. He upheld the ASA’s findings that the products being compared “met the same needs or purpose” and could therefore be legally compared under the UK’s advertising code.

Sainsbury’s says it is “disappointed” with the ruling and will now consider its options. The supermarket says it still considers Tesco’s price match scheme to be “fundamentally misleading”.

“While we respect the court’s decision… we continue to believe that it is fundamentally misleading for customers if price comparison schemes are inconsistent in taking into account provenance, quality and whether products are Fairtrade or sustainably sourced. These values continue to be at the heart of our business and it will be for customers to reach their own verdict on this issue,” says a spokeswoman.

Tesco has welcomed the decision, saying it proves the supermarket is on the side of customers and that it is a strong supporter of fair and transparent sourcing.

“This and the previous rulings by the ASA and Independent Reviewer demonstrate that Price Promise makes fair and reasonable comparisons between our branded and own brand products and those of our competitors.”

The ASA also welcomed the decision, saying it is pleased the claim has been unsuccessful.

Sainsbury’s is the only one of the big four not to price match own-brand products as part of its Brand Match campaign. It also recently changed the scheme to only compare prices with Asda, with Sainsbury’s marketing director Sarah Warby telling Marketing Week at the time that this was because Asda was seen by the public as the leader on the price.

At the same time, Sainsbury’s also launched a campaign to highlight changes it has made to the price of branded goods which claims to offer better promotions and a lower “normal” price than Tesco.

Tesco claims that since that was launched Sainsbury’s has raised the price of some of its own brand products. 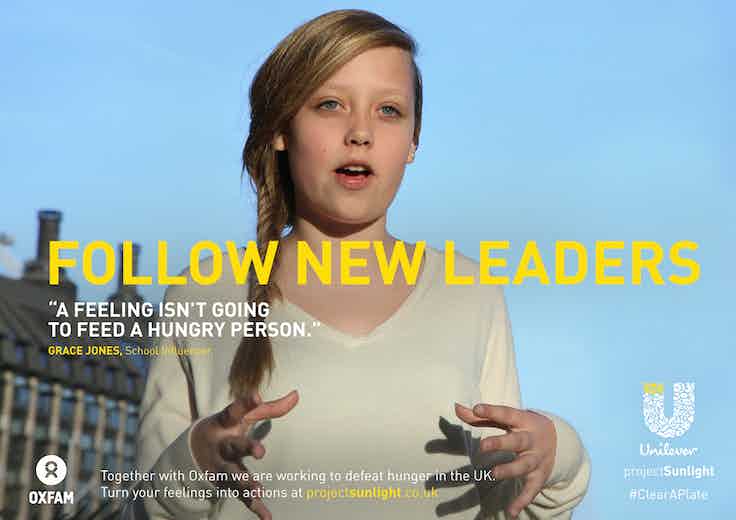