Coupe was formerly trading director and takes on responsibility for Sainsbury’s marketing activity.

The supermarket is the latest player in the supermarket sector to announce a shake up within its top ranks, following moves at Asda, Morrisons, Tesco and Waitrose.

He is also tasked with new business development as well as looking after the chain’s convenience channel, Sainsbury’s Bank, property and group strategy.

Former Sainsbury’s property director John Rogers replaces Shapland and takes a seat on the board as chief financial director.

Helen Buck, currently business director for grocery at the chain, has also been appointed to the board as convenience director and will report directly to Shapland.

Earlier this month, Sainsbury’s reported a 7.6% increase in total sales in the 12 weeks to 12 June, buoyed by the success of its membership of Nectar card and its sponsorship of the 2012 Paralympic Games. 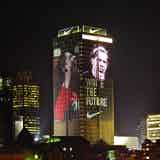 Surveys find that American firm has a stronger association with tournament. 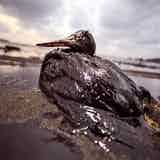 BP’s reputation has not been hit as badly in the UK as it has in the US following the oil spill in the Gulf of Mexico. 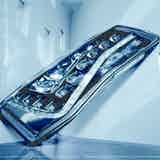 Audi’s new national print campaign seeks to demonstrate every detail of its flagship A8 car is ’relentlessly refined and perfected’ through pioneering technology.