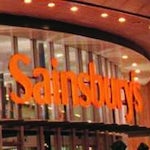 The supermarket announced today that it is cutting 165 tonnes of packaging each year with its initiative to pack its Basics cereals range in bags rather than boxes.

However elsewhere its Taste the Difference meat range is being slammed for excessive wrapping.

Lincolnshire County Council is prosecuting Sainsbury’s for having too much packaging on Taste the Difference beef roasting joint, which was wrapped in three layers of plastic and a cardboard wrap.

Sainsbury’s is the first of the major supermarket chains to be taken to court under the Packaging (Essential Requirements) Regulations, which aim to minimise the amount of waste packaging and its environmental impact.

A Sainsbury’s spokesperson says: “Reducing packaging is a key part of our environmental commitments, which is why we have set an industry-leading target to reduce it by a third by 2015, and we’ve made great progress to date.”

Sainsbury’s has made strides to reduce the packaging of its own brand ranges and the cereal packs reduction follows a move earlier this year to replace tin cans used in its Basics chopped tomatoes range with cartons to minimize the environmental impact of the product.

A spokesman from WRAP, the body in charge of encouraging businesses to use less packaging, says: “Sainsbury’s is one of dozens of companies, including all the major UK supermarkets, committed to reducing waste through their involvement with Wrap’s Courtauld Commitment. The grocery retail sector has made great progress.” 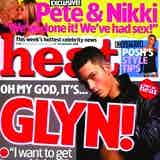 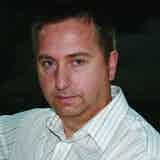 Kevin Slatter, managing director of G2 Data Dynamics, argues that brands that use data for customer insight and not simply to address operational concerns will prove the real winners in the long-term. We live in an age where brands have access to a previously unimaginable amount of information about customers. Emerging technologies and increasing numbers […]