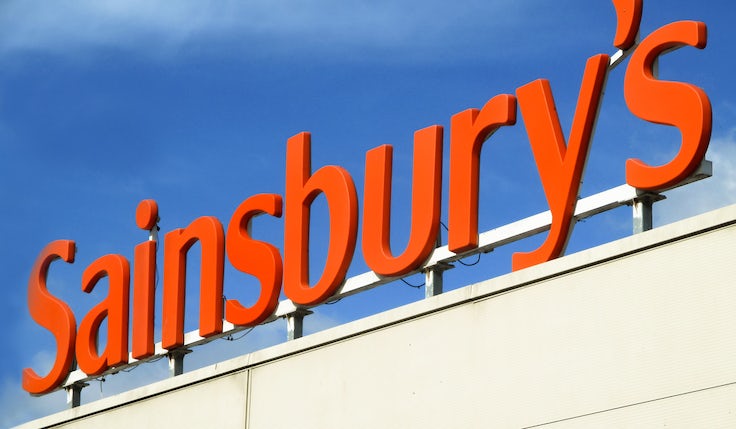 Sainsbury’s has seen sales of premium products remain “resilient” despite the impact of the ongoing cost of living crisis on consumers’ discretionary spending, CEO Simon Roberts has said.

Of 371 new products launched over the 16 weeks to 25 June, 95 were part of Sainsbury’s premium Taste the Difference range. According to Roberts, many of these lines are already “exceeding” sales expectations.

“One of the really interesting things we’re currently seeing is that whilst customers are clearly very focused on value for money, they still want to treat themselves – particularly on special occasions,” he said on a call with press today (5 July).

Taste the Difference sales were up over 12% year-on-year over the week of the Queen’s Platinum Jubilee, with prosecco and clotted cream scones in the range proving particularly popular. The grocer also sold a “record-breaking” number of Taste the Difference strawberries.

Sales of beer, wine and spirits during the week were the highest ever outside Christmas and Easter, with Pimms, sparkling wine and champagne selling especially well, Sainsburys said.

Overall, however, sales were down 2.4% over the first quarter of the retailer’s financial year against the same period last year, when Covid-19 lockdowns were still in effect and driving up demand for groceries.

But with sales 8.7% ahead of pre-pandemic levels, Roberts is confident that the work Sainsbury’s is doing on its food business to push its value credentials is beginning to work. As such, the grocer’s outlook for the year remains unchanged, with an expected full year underlying pre-tax profit of between £630m and £690m.

For everyday, non-premium purchases, customers have been switching to Sainsbury’s lower-priced own-label ranges as inflation pushes prices up, Roberts said.Sainsbury’s ramps up value push with promise to undercut rivals

The retailer previously announced plans to invest over £500m over the two years to March 2023 in keeping prices low, funded by cost savings. This has included expanding its ‘Aldi Price Match’ scheme, which now includes over 240 products. Sainsbury’s claimed its value index against the discount supermarket is now at its strongest ever, having improved by 350 basis points year-on-year.

Roberts also insisted Sainsbury’s is inflating its prices “behind the market” on the products customers buy “most often”, as a result of its 18-month cost savings programme.

As a result, Sainsbury’s is growing its grocery volume market share, Roberts said – a measure of how many items customers are putting in their baskets rather than what they’re paying at the till.

Last week, news broke that Heinz products have been pulled from Tesco shelves due to a dispute over price increases. Asked whether he also sees conflict with suppliers ahead, Roberts said: “There’s a finely and importantly balanced set of choices here, which is keeping prices down for customers and keeping products in stock for customers. That’s what we’re setting our course to do.

“It’s a challenging environment out there, but we’ve got to make sure we’re doing both.”

Meanwhile, big ticket items in general merchandise have been “more challenged” by the current economic environment, Roberts said. Argos sales were down 7% in the last 11 weeks of the quarter, and 19% in the first five weeks.

Sainsbury’s general merchandise sales were also down 5% in the last 11 weeks and 30% in the first five, while clothing sales were down 2% and 26%, respectively.

“To conclude, we are very conscious of the pressure on household budgets and that is why we are absolutely committed to doing the right thing by our customers and our colleagues, with a clear plan to keep prices low while standing for the quality, service and innovation that differentiates us from our competitors,” Roberts said.Sainsbury’s ‘eye-catching’ recipe crowned most effective ad of February

Sainsbury’s is currently working “really hard” to reduce costs across its business so it can continue to invest in low prices, Roberts added. In 2020 the retailer announced plans to take 200 basis points of operating cost of sales out of its business over three years, delivering the first 83 basis point reduction in year one.

While he did not indicate how much of this cost reduction would come out of marketing spend, Roberts said the retailer’s focus at this moment is to get its messages to customers, which has involved increasing its use of digital channels.

“We’ve been running an extensive Taste the Difference innovation campaign. We’re using digital way more extensively than we were before and we’re really using every channel to make sure we get our value, innovation and quality messages to customers,” he said.

“We’re seeing customer feedback supporting the fact that we’re getting those messages through. So the big focus for us is getting messages to customers and more broadly taking costs out of our business, so we can invest in being better value for money.”

A vote is due to be held at the supermarket’s annual shareholder meeting on 7 July, the first time a vote has been held on committing a UK company board to pay the living wage. Investors putting the pressure on include HSBC, Legal & General Investment Management, Coutts & CO and the Coal Pensions Board.

“We are proud to be the first major supermarket to pay the living wage to all colleagues, regardless of where they live – and to have increased Sainsbury’s colleague pay by 25% and Argos by 39% over the past five years. The pressure on household budgets will only intensify over the remainder of the year and I am very clear that doing the right thing for our customers and colleagues will remain at the very top of our agenda,” Roberts said. 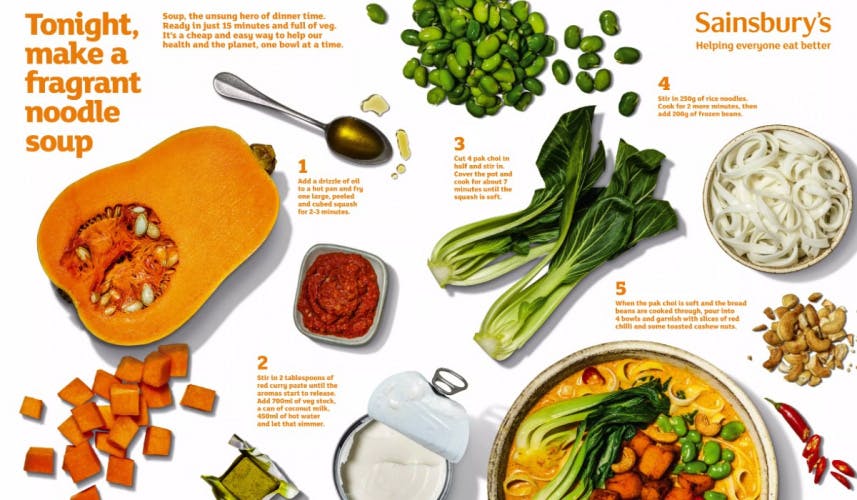