Its advertising awareness ranking, which is based on consumer perception of memorable ads, fell a significant 9.3 percentage points to 20.5 over the last 90 days according to data from YouGov BrandIndex.

This puts it seventh on a list of the 26 biggest UK grocery retailers and, crucially, below its three biggest rivals Tesco, Morrisons and Asda as well as Aldi, Lidl and M&S.

Sainsbury’s faltering ad perception comes as like-for-like sales fell for the sixth consecutive quarter, down 2.1% (excluding fuel) over the 12 weeks to 6 June. That follows negative numbers last month when Sainsbury’s reported a 14.7% fall in pre-tax profits to £681m for the year to 14 March.

Although CEO Mike Coupe today (June 10) blamed “strong levels of deflation” and a “highly competitive pricing backdrop” for the LFL sales slide, analysts believe it is suffering from a lack of compelling marketing.

“Sainsbury’s marketing is too forgettable,” was the damning verdict of Phil Dorrel of Retail Remedy.

He added: “With the exception of the Christmas WW1 chocolate bar advert, the marketing has done absolutely nothing to drive much needed footfall into stores.

“They still have that quality, they just don’t shout about it anymore.”

Kantar Retail’s analyst Bryan Roberts believes Sainsbury’s is placing too much emphasis on price – with a recent campaign talking up its price cuts on frozen food (pictured) – and lacks compelling messaging.

He says: “Price is becoming a weak message for Sainsbury’s when the whole market is price driven.

“Sainsbury’s has invested in improving the quality of 3,000 private label items so why isn’t it telling consumers? I struggle to remember any Sainsbury’s adverts and they need to look at Lidl for inspiration as it is communicating both its food quality and price with a consistent narrative.”

Sainsbury’s isn’t alone in failing with its ads, according to YouGov BrandIndex.

Over the last 90 days, rivals Asda and Tesco have also seen their respective ad awareness scores drop at a rate deemed significant.

Asda has seen its score drop 2.9 points to 25.8 while Tesco’s has fallen 2.8 points to a score of 30. However, Tesco (first) and Asda (fifth) are still placed higher than Sainsbury’s on ad awareness.

Roberts added: “None of the big four are really advertising anything but price. There are no compelling campaigns right now.” 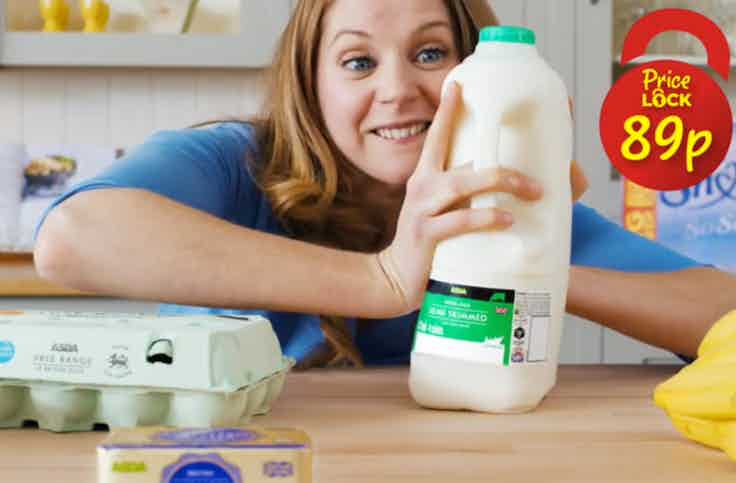 There’s been a consistent theme over recent months – namely, supermarket CEOs left red faced over embarrassing numbers promising to fight back by delivering compelling changes to their marketing. So why is nobody actually following through?

Sainsbury’s boss says customer data will be a “key component” of its strategic plan to return the supermarket to growth after its first loss in more than a decade. 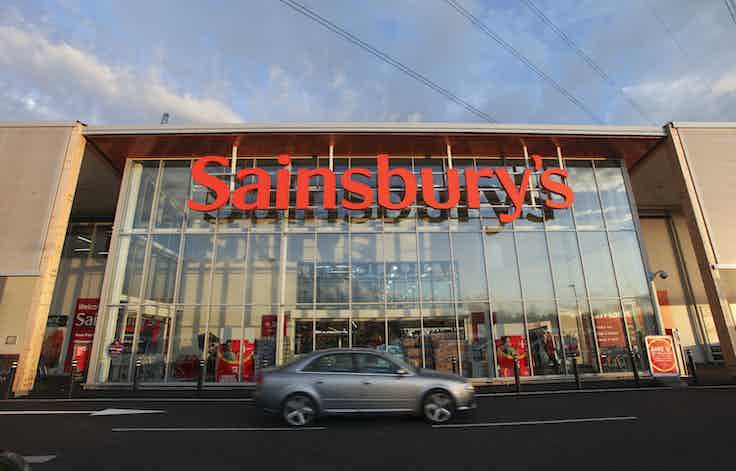 Sainsbury’s says it is confident its investment in product quality will give it an advantage over its big four rivals as the retailer announced a 1.9% drop in like-for-like sales (excluding fuel) for its fourth quarter – the 10 weeks ending 14 March 2015.