Sainsbury’s has today (7 February) relaunched its Active Kids schools programme with a number of digital and events-led elements as part of its Paralympics legacy activity.

Mark Given, Sainsbury’s head of brand communications, says the involvement in the Paralympics “whetted [Sainsbury’s] appetite” for sponsorship as a way to engage staff internally and customers indicating the supermarket will become more active in the sponsorship space. He added that the Paralympics actitivy built on the nine-year Active Kids sports programme.

Children that complete all six week’s worth of challenges will win a chance to meet Beckham and Simmonds at Active Kids Live! a family festival style event Sainsbury’s will host in the summer.

Sainsbury’s is also planning a TV ad campaign to promote Active Kids. The ads, due to launch later this month, will focus on how memories of an active childhood stay with you into adulthood and will feature Beckham reminiscing about his first memories of sport.

Active Kids will also be supported by an ongoing mutlichannel campaign including press ads and digital activity.

Given, former O2 head of sponsorship, took on the newly created head of brand communications role last month, after being appointed in November. 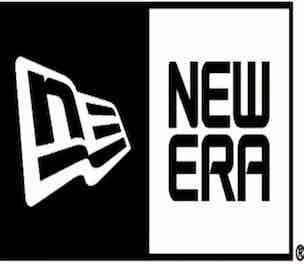 American urban fashion brand New Era is launching a European pop-up shop tour as part of a major marketing push to boost the brand’s mainstream appeal outside its home market. 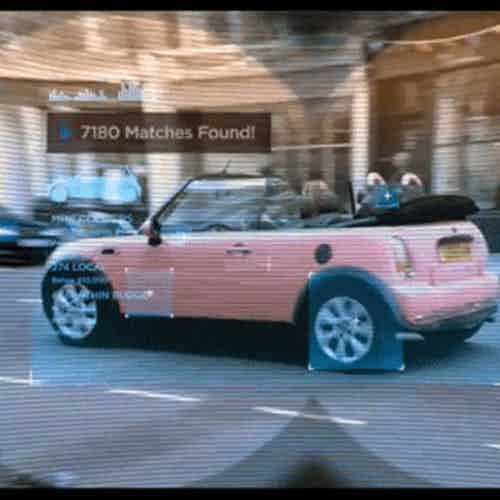 As customers’ purchase journeys become increasingly complex, the challenge for brands is to plot their routes across a mix of online and offline channels, and a growing range of devices.

I applaud the Advertising Association and Deloitte’s effort to prove the value of the industry to the UK economy.