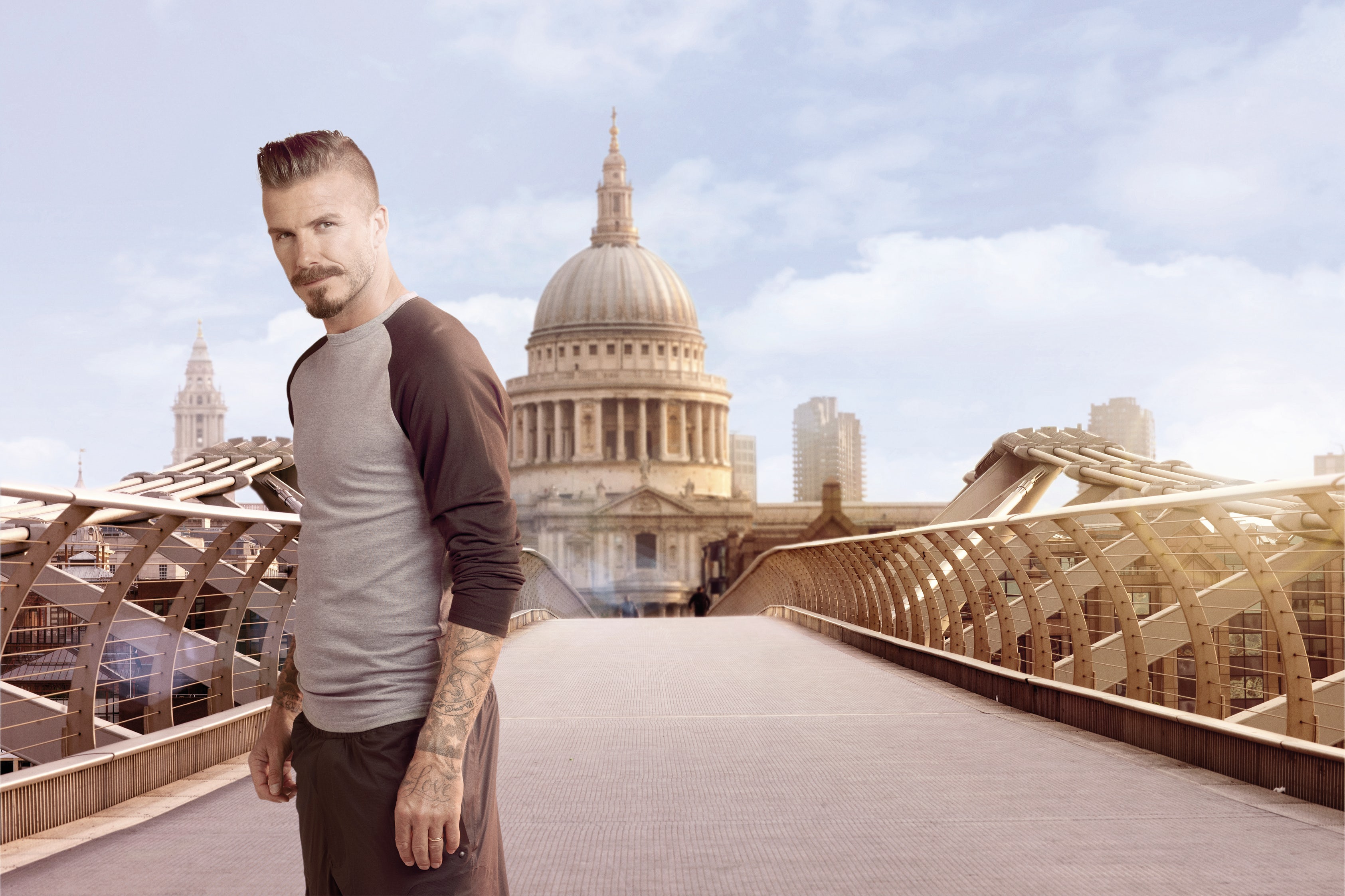 The advert will will air tomorrow (15 August) on ITV and features Paralympic GB athletes including swimmer Ellie Simmonds as they prepare for the Games, which start later this month (29 August)

Sainsbury’s, the only Paralympic-only sponsor, says the AMV created ad aims to draw parallels with the “dedication” and “determination” of the athletes and “everyday moments.”

The TV spot will be backed by in-store promotions as well as tactical activity around specific athletes on its social media channels and through print adverts.

Jat Sahota, head of sponsorship at the supermarket chain, says it hopes the strategy will lead to an uplift in people watching the Games on Channel 4, which is also sponsoring the Games.

He adds: “A good games for us is as many of our customers being not just aware of our ties to the Games but ultimately turning them into watching the games on Channel 4.

“We want people to watch and celebrate the feats of our Paralympic team and for them to realise that Sainsbury’s has been closely involved with sponsoring such a spectacular event in London.”

Sainsbury’s is also backing the Paralympic torch relay, which will visit selected stores as part of the deal.

Sahota says: “There are 630 torchbearers for the Paralympics and of those, 145 of them will be Sainsbury’s customers and colleagues. It’s a chance for us to give as many people as possible the chance to see and touch the Paralympic torch than they would normally.”

Post-Games the supermarket says it will use its Active Kids initiative to channel all of its legacy work.

“The Active Kids initiative is the central link between the Paralympics and our legacy work, which we will announce more details about in due course”, says Sahota. “Our relationship with the Paralympics has worked extremely well so far and we expect it to deliver through the Games.”

Sainsbury’s push will run alongside Paralympic Games-themed campaigns from sponsors Lloyds, BT, BP and Cadbury over the next month.

It follows Paralympic Games broadcaster Channel 4’s claim that it is experiencing “the Olympic affect” when it comes to advertiser demand around its coverage. 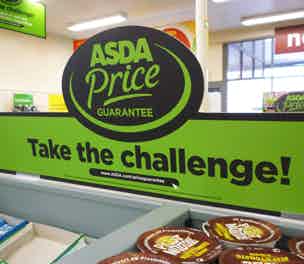 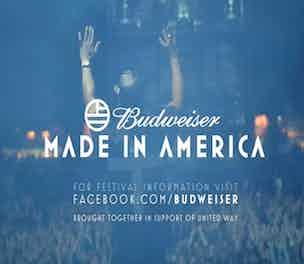