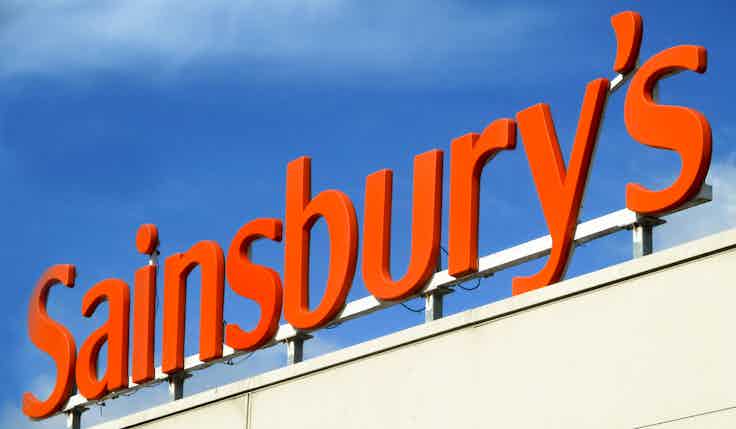 Sainsbury’s says it is seeing “good early progress” against its new value-focused strategy, as CEO Simon Roberts claims to be “absolutely focused” on listening to customer needs.

The supermarket announced its refreshed strategy in November, promising to put food back at the heart of the business with “high quality, great value food wherever and however customers want to shop with us”.

After listening to feedback from “thousands and thousands” of customers, the business has been investing heavily in providing increased value and improving its price perception.

“Everything we do is rooted in doing a better job for customers and we’re absolutely focused on listening and responding to their needs,” Roberts said on a call with press this morning (28 April).

“As we look ahead, value for money has never mattered more for our customers.”

Since launching the strategy, Sainsbury’s has invested in reducing prices on ‘centre-of-the-plate’ products, including meat, fish and poultry. As a result, the supermarket claims to have seen a 15% improvement in sales volume on those products.

Everything we do is rooted in doing a better job for customers and we’re absolutely focused on listening and responding to their needs.

Sainsbury’s has also extended its price lock programme to over 2,500 lines and in February launched its ‘Sainsbury’s Quality, Aldi Price Match’ platform, which promises to deliver quality food at prices equal to its German rival.

“[Aldi Price Match] is absolutely rooted in the feedback we’ve heard from customers that they want to see not only great value for money, but they want to see it with Sainsbury’s quality. We think this is delivering exactly against that,” Roberts said.

According to Roberts, Sainsbury’s has seen customers – particularly secondary customers – respond well to the price match platform. Some 80% of sales volume coming through the scheme in meat, fish, poultry, dairy and produce.

Roberts claimed that Sainsbury’s has improved its price index against Aldi overall by nearly 300 basis points, rising to 900 basis points when looking just at those key product areas.

February also saw Sainsbury’s drop its ‘Live Well for Less’ tagline, replacing it with ‘Helping Everyone Eat Better’. The supermarket believes the message will better reflect its commitment to offering healthy, sustainable and affordable food.

Sainsbury’s: We want to be Britain’s favourite supermarket

Looking at YouGov’s BrandIndex tool, Sainsbury’s value perception has improved from a score of 11.8 to 14.8 since early November. However, it sits middle of the rankings within the market, with Aldi leading on a score of 53.1.

“It’s clearly early days, but I’m pleased with the progress and excited by what lies ahead,” Roberts said, adding that customers are responding to the changes by “spending more with us, more often”.

Despite the improvement in value perceptions and 8.1% increase in like for like sales, Sainsbury’s recorded a £261m pre-tax loss for the year, associated with the cost of making its shops Covid secure and the closure of 170 standalone Argos stores.

When Roberts took over as Sainsbury’s CEO in June 2020, replacing Mike Coupe, he promised to “listen more to customers”. One of his first changes was to promote chief marketing officer Mark Given to the board.

“Starting today, I will be spending more time with customers and listening to their feedback. I am really looking forward to hearing directly from people about what they want from us so we can change and adapt to ensure we are always meeting their needs,” Roberts said at the time. 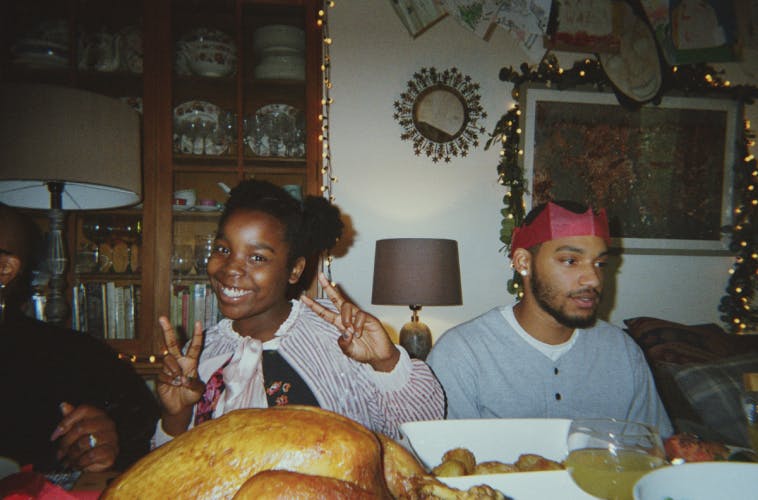 Sainsbury’s is hoping a combination of home-video-style footage and reminiscing about Christmases past will show people the festive season can be special whatever the circumstances.

The grocer is refocusing on its food business after a difficult few years following its failed merger with Asda and acquisition of Argos as it looks to improve perceptions of food and value, and boost appeal to customers.