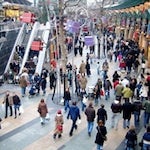 The BRC Retail Sales Monitor revealed that like for like sales increased 1% in August compared with a year ago. The figure is an improvement on the 0.5% rise in July.

However, the BRC warned that the comparison is against a particularly poor performance in 2009.

Food sales growth slowed during the month as cold weather hit but clothing sales were boosted by back to school purchases and winter clothing. Big-ticket purchases are still being affected by uncertainty over job cuts and income prospects, the BRC says.

With the Government about to detail its cuts and a VAT rise in prospect, retailers will be hoping consumer confidence doesn’t slip over the next few months.”

Non-food non-store sales, which includes online, catalogue and phone sales were 17.8% higher than a year ago and up on the 11.3% gain in July. 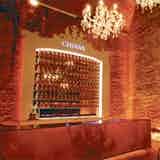 Pernod Ricard has unveiled a raft of marketing initiatives, including the first ever television campaign for its Chivas Regal brand, as the wine and spirit giant looks to exploit the additional sales opportunities Christmas brings. 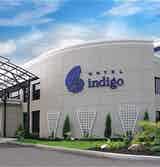