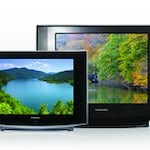 Samsung’s UK vice president of consumer electronics, Andy Griffiths, speaking to Marketing Week this week, says they believed Smart TV had the potential to provide to be as successful, but provide a more relevant and tailored experience that mobile apps.

Griffiths says: “Our objective is to move across from the popularity of smart phones to TV, but not to just transfer one screen to another – it’s a different type of functionality. Its much more about quality than just thousands of apps.”

The company is presenting the SmartTV concept to developers across Europe this week, with the idea of inviting them to create new TV apps, with a £100,000 incentive for the best one.

Samsung is currently in discussions with content providers and advertisers about a range of revenue streams the platform could create.

“It’s an open platform. We said to the developers today ’we’re just the hardware guys, we want you to bring apps to us that enhances the overall TV experience.’ If want the most interest dimensions within our TV: that’s the competitive advantage we are looking for,” he adds.

Samsung’s Smart TVs can interact with its smart phone products such as the Galaxy S, which can be used as TV remote control. Samsung’s Galaxy Tab, a rival to the iPad which launches on 1 November, will also interact with the platform.

With Google TV, Apple TV and YouView coming to market over the next year, Griffiths believes the company’s advantage will be its standing as the top one TV brand in the UK.

“We get TV. The feedback we’ve had from developers is that [to do this] we need to get it right on a TV. It’s not coming from a software company. We are the hardware company. We want developers to bring their creativity and diversity to the platform from a global technology pipeline, but provide something that will really work here in the UK,” Griffiths says. 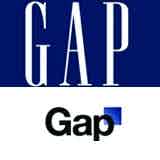 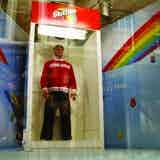 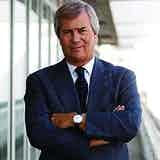