A raft of new products were announced at Samsung’s “Premiere” event in London last night (20 June), which came just days after analysts admitted to Reuters the “marketing charm” of the flagship Galaxy S4 had worn off, prompting them to cut their sales forecasts for the device.

The assortment of new products highlighted Samsung’s strategy to appeal to all the extremes of consumers’ interests and budgets to take some of the pressure off its flagship devices and as it comes under increasing competition from Chinese manufacturers such as Huawei and ZTE. ”Ativ” is the Latin word “vita” – which translates as “life” – backwards.

Among the highlights of last night’s announcements was the Samsung Ativ Q, a convertible tablet and laptop that runs both Windows and Android. Samsung said the device addressed the consumer need for the range of apps provided by Android and the productivity tools that Windows 8 runs.

Samsung head of European marketing Patric Povel said the device underlines its status as an innovator: “What I want to emphasise is the broad range of product innovations. Anyone who says we are not innovating is not watching closely enough.”

Other devices showcased included two new additions to the Samsung Galaxy smartphone range. The Samsung S4 Zoom features a 16 megapixel optical zoom camera and is aimed at photographers. The Samsung Galaxy S4 Active is a more rugged and water resistant version of the flagship S4, which the company is positioning at sports enthusiasts, such as divers and skiers.

No price or availability details were announced and marketing activity has yet to be confirmed.

He adds: “Samsung is showing good understanding of price-sensitivity, whereas in developing countries, the price point still remains an issue despite service providers’ attempt to subsidise higher-end phones. By expanding its offering and device range, Samsung is going after these markets, hoping to gain its own share in sizeable markets such as China, India and others.”

HTC’s former UK head of marketing James Atkins and head of sales Michael Coombes have joined forces to create a rival smartphone company they believe will “disrupt the status quo” in the already crowded mobile space. 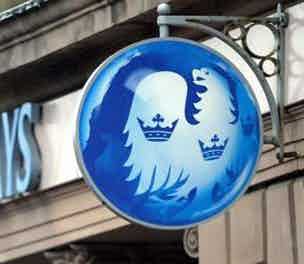 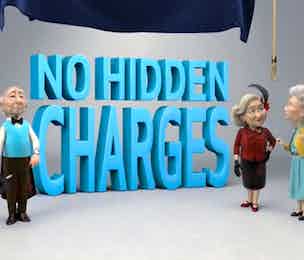 Controversial payday loan company Wonga is championing its “clear pricing” and “high levels of customer satisfaction” in its latest series of ads in a bid to to ward off criticism about its lending practices.