Samsung has ended production of the Galaxy Note 7 as it looks to head off long-term damage to its brand after reports that replacements sent out to customers due to safety issues also caught fire.

A number of the devices were reported to have overheated, caught fire or exploded, with some airlines warning customers they would not be able to travel with the devices due to safety concerns. Samsung was forced to issue a global recall of the phones in September but replacement phones were also recalled due to further problems and production has now ended.

“Consumers with either an original Galaxy Note7 or replacement Galaxy Note 7 device should power down and stop using the device and take advantage of the remedies available,” Samsung said at the time. 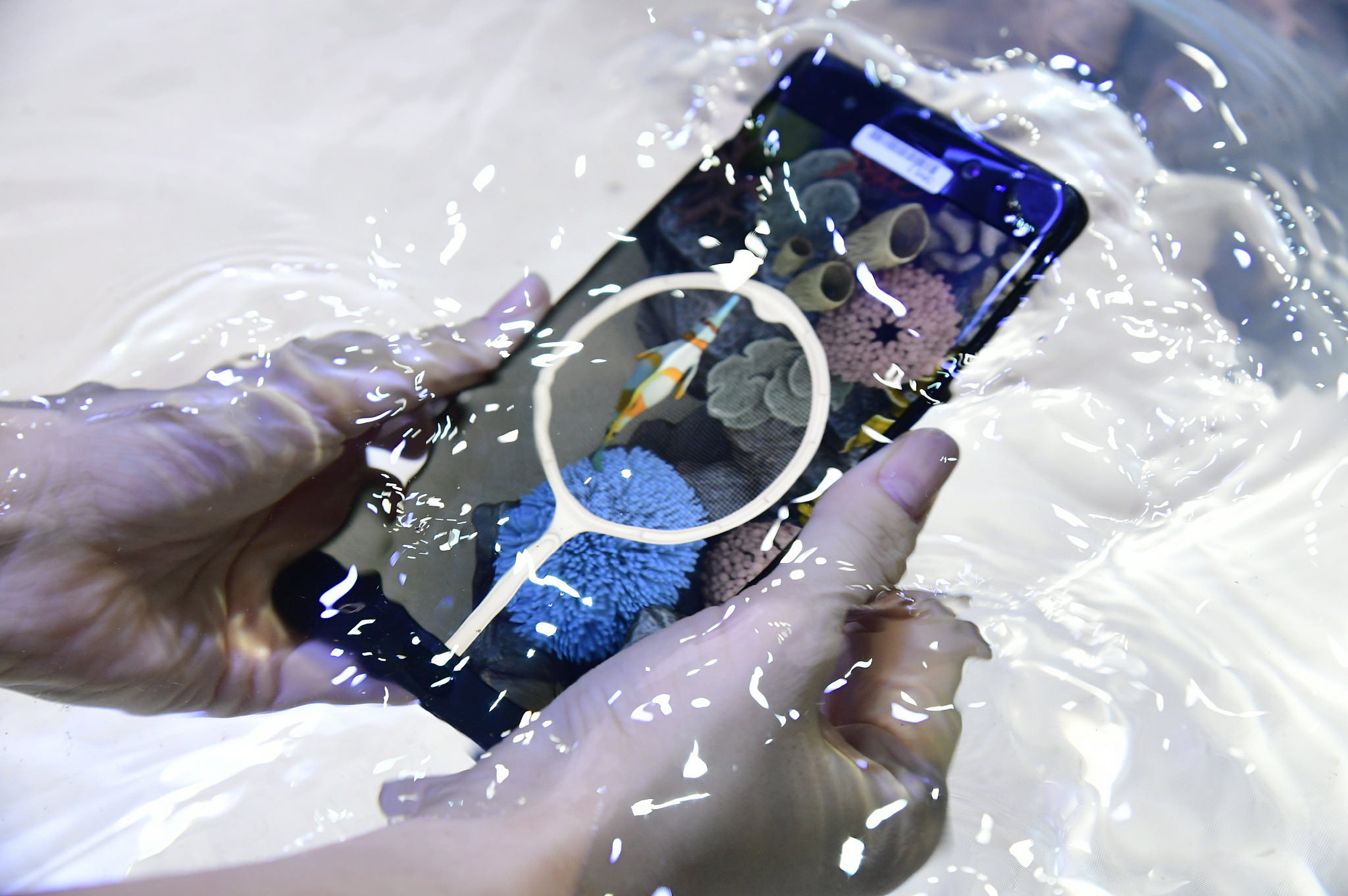 The move has come too late for Samsung to avoid at least some damage to its brand. According to YouGov Brand Index, its ‘Buzz’ score, a measure of the positive and negative things said about a brand, have fallen by a statistically significant 3.3 points to 8.4 over the past six weeks. That has caused Samsung to plummet down a list of mobile operators and handsets from first to 32nd.

Perceptions of quality have also been impacted, as has its overall ‘Index score.

However, the the figures suggest Samsung has so far avoided long-term damage to its business. For example consideration has gone up 1.3 points over the past six weeks, while purchase intent has increased by 1.8 points.

Of paramount importance to Samsung now must be ensuring the safety of its customers, hence the decision to end production. While the move has caused a financial hit and impacted its share price, it was the right decision for the long-term future of the brand.

Ahmad Badr, strategy director at branding agency Siegel+Gale, points out that Samsung’s brand reputation is not reliant solely on the phone’s failure and that health and safety concerns meant the company had to end production.

“The erosion of brand equity is a gradual process and does not solely depend on singular product performance failures,” he says.

“Every new report and incident was creating more and more damage to its reputation. Stopping the production of these phones was therefore the only way to keep the story from gaining more momentum.

“As with any PR crisis, changing the narrative from ‘innovation at a cost’ to another more positive story will require further investment into the Samsung brand, reassuring consumers and elevating it away from bad product performance.” 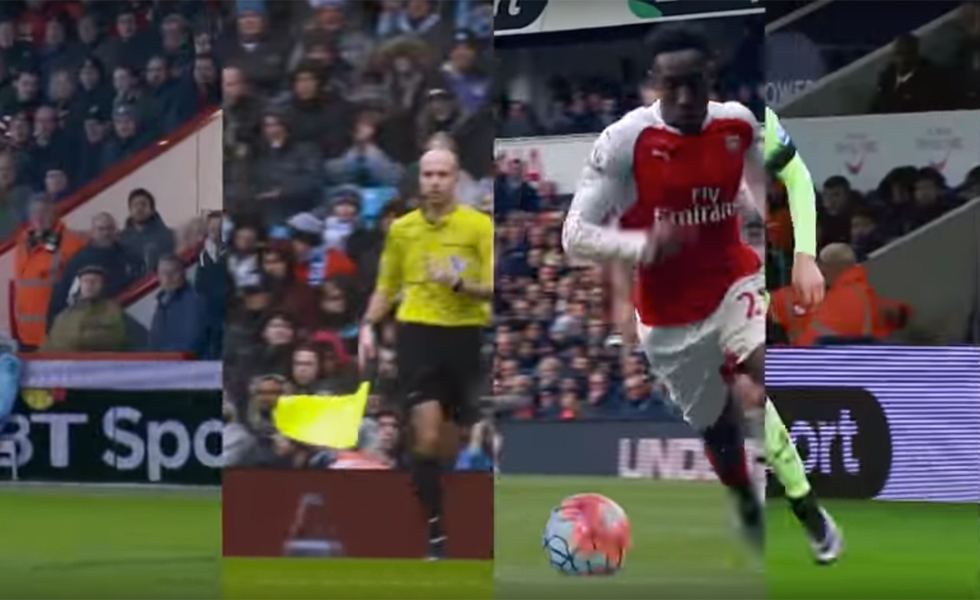 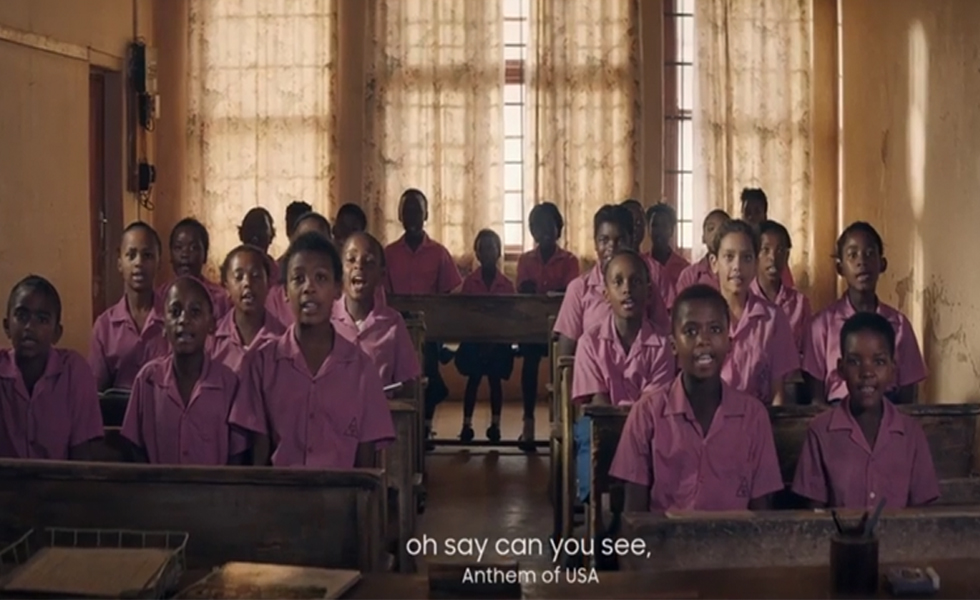 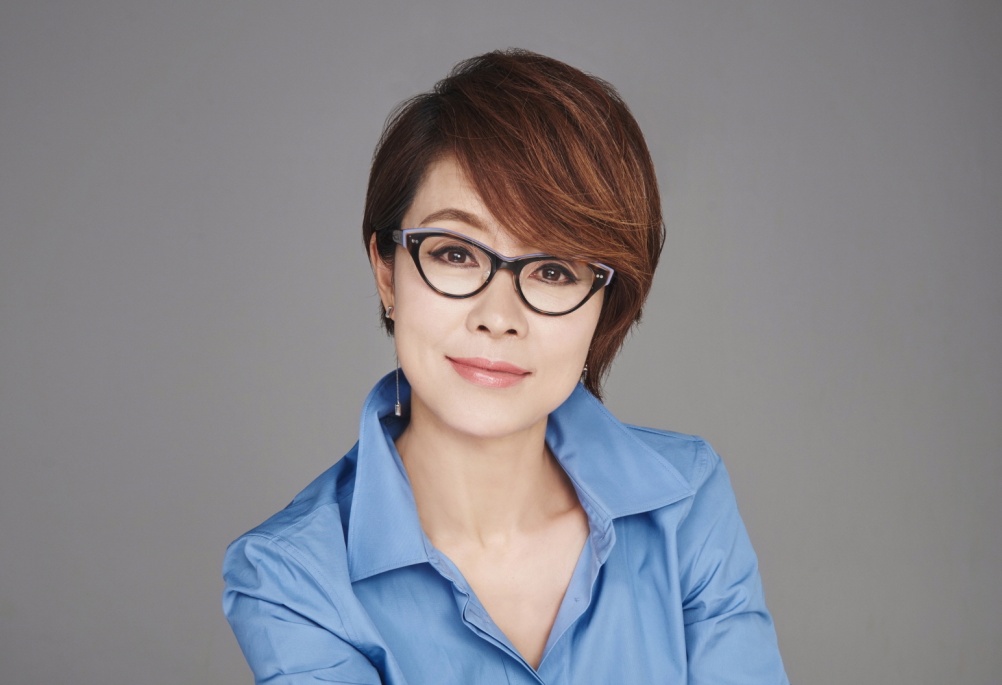