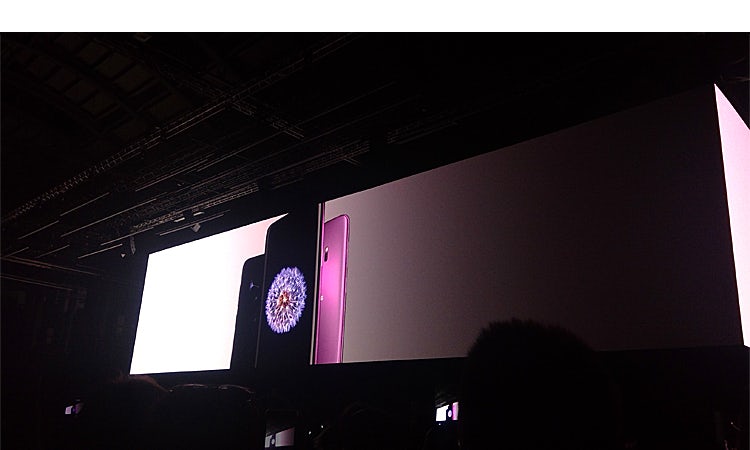 Samsung has laid out its plans for a “new frontier” of virtual and augmented reality, artificial intelligence and machine learning, but says that is only the tip of the iceberg in terms of what it wants to achieve.

From health care to finance to personal assistants, Samsung claims its engineers are “pushing the boundaries of mobile intelligence” with the aim of bringing its vision of a truly connected world to life and make controlling the most important devices in its customers’ lives “as easy as flipping a switch”.

Speaking at its press conference at Mobile World Congress on Sunday (25 February), Samsung’s executive vice president of research and development, Eui-Suk Chung – who is responsible for the business’s next phase of mobile transformation – said Samsung wants to create software and services that “revolutionise” the way people work and live, “with the mobile device at the centre of your connected life”.

“Our vision is to not just make great phones but to make experiences better, easier and more intuitive,” he added.

While Samsung is looking to take mobile intelligence to the next level, Chung said it is more important than ever to make sure consumers feel their data is safe and secure.

“In a world of connected technology, security is more important than ever because our data is our most valuable possession,” Chung said.

“Consumers need to know their data is safe and companies need to handle data with great care and responsibility.”

During the conference, Samsung also unveiled its new Galaxy S9 phone, which it said had been influenced by the “social media generation”. 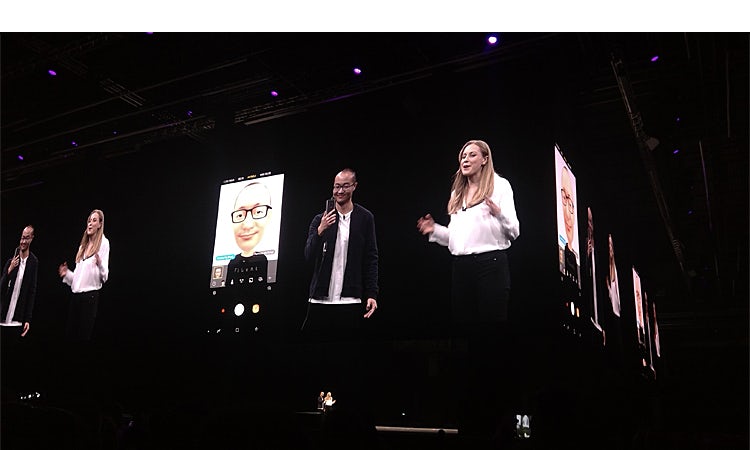 “Images have replaced words, video has become a new language for self expression,” Samsung said, as it explained how the S9’s iris scanner and facial recognition technology will let people create AR emojis that look just like them.

It also has a live translator tool that can translate languages when you hover the phone’s camera over a word/phrase. Can’t figure out that tricky pasta dish on the menu? Have no fear, the S9 is here. 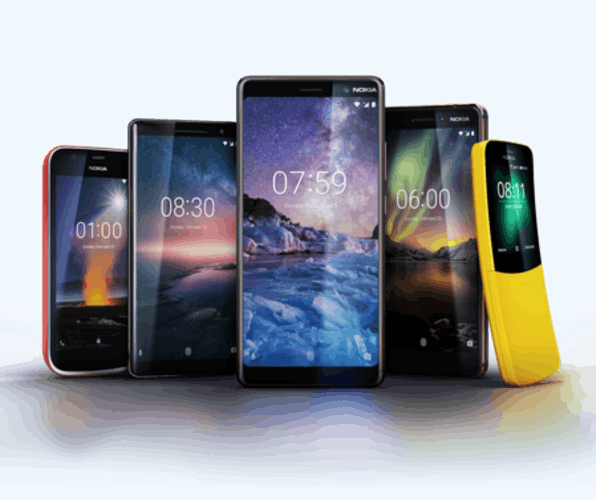 Mobile World Congress 2018: Nokia lays out its long-term ambition to become one of the top smartphone players in the world with five new smartphones and a revamped 8110.