The world’s biggest smartphone and memory-chip maker saw operating profit at its mobile phone business drop by 38% to $2.4bn in the second quarter. Its brand perception, meanwhile, is also in desperate need of an adrenaline shot according to YouGov BrandIndex figures.

In 2014, Samsung’s UK marketing chief Russell Taylor told Marketing Week that it hoped to become “the most loved brand” in the UK.

Yet over the last year its Index value, which includes consumer perception of quality, reputation, value and satisfaction, has fallen 5.3 points – a statistically significant drop according to the brand health checker.

Although it remains top on a list of the UK’s 30 biggest handset makers with a score of 30.1, it has seen declines in multiple areas.

Over the last 12 months, its brand buzz, a metric that looks at the amount of positive or negative things a consumer has heard in the past two weeks, has fallen 2 points.

Its perceived value and impression – which is based on consumer’s feelings towards a brand – scores have also both fallen at respective rates of -4.6 and -5.6 points.

This is impacting likely sales as well with consideration and purchase intent also down by statistically significant amounts over the past year.

These aren’t the sort of scores you’d expect from a brand aiming to be the UK’s most beloved. So what’s going wrong?

The smartphone market is becoming increasingly competitive but despite being the biggest mobile phone maker Samsung is failing to stand out.

I honestly fail to remember any Samsung ads over the last year. In comparison, bitter rival Apple creates consistent personality through linkups with people such as Dr. Dre (through its Apple Music and Beats1 tie-up) and slick ads, which have a distinct style and are instantly recognisable as being created by Apple.

It’s harder to understand what Samsung really stands for other than being another smartphone solution.

There’s no doubting the popularity of Samsung’s handsets, but its advertising doesn’t really go past slamming rivals or picking out features. There’s little sense of personality that rivals such as Motorola, with its focus on fun, are creating.

When the new smartphone launches in the UK in September, the marketing will need to focus on the brand, what it means to customers and what it stands for. Communications need to be less functional and more memorable.

Only by creating emotional engagement and making its products desirable can Samsung hope to arrest that slide in brand perception levels and ensure its next flagship smartphone is a success. 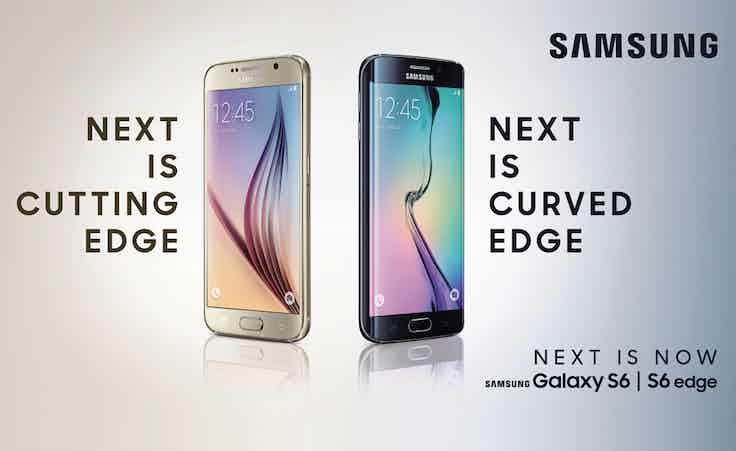 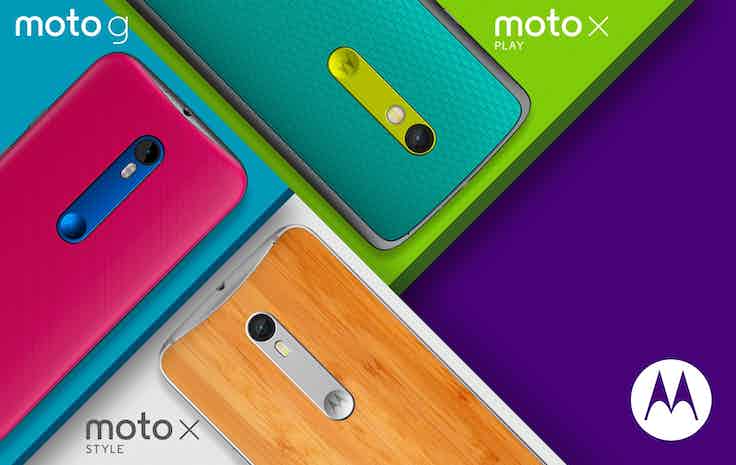 Motorola is aiming to use the launch of three new smartphones to bring some fun to a smartphone market that global brand director Barry Smyth is full of “overly serious” campaigns from rivals such as Apple and Samsung.