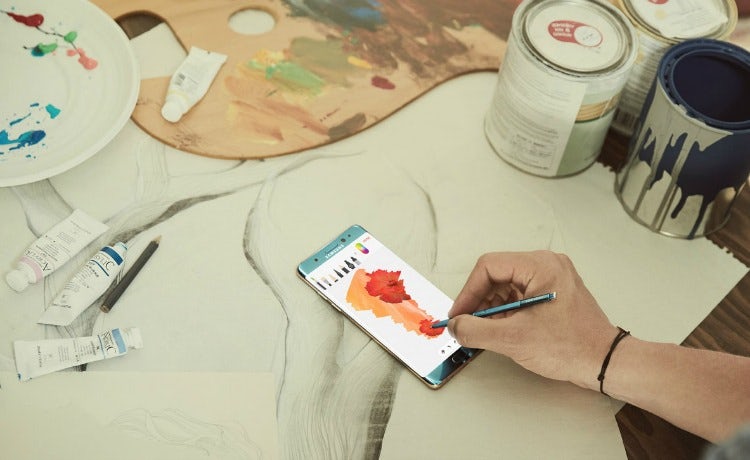 Samsung expects to post a £6.2bn operating profit for the fourth quarter of last year, despite a series of faults including its Note 7 devices exploding.

2016 wasn’t the best of years for Samsung, as it was forced to end the production of its Note 7 phones after they caught fire, while a problem with its washing machines caused some to explode and soon led to another recall.

However, the tech company has brought in the New Year with profits predicted to be at a three-year high, as the company said today (6 January) that it expects to post a £6.2bn operating profit for the fourth quarter of last year, its highest third quarter since 2013.

The third quarter’s operating profit represents a 50% rise year on year and Samsung expects its annual operating profits to be up 10%, despite the fact ending the production of its Note 7’s cost it £1.86bn and was one of the costliest product safety recalls in the tech industry.

The news comes as a surprise, even to Samsung, which expected operating profits to take a hit following last year’s faulty release and decline in brand reputation. At the time of the recall, the company’s ‘Buzz’ score on YouGov’s brand index, a balance of the positive and negative things said about a brand, fell by a statistically significant 3.3 points to 8.4 in a period of six weeks. This led Samsung to plummet down a list of mobile operators and handsets from first to 32nd.

Samsung’s recent news of soaring Q4 profits is probably the most effective way of changing the narrative from failure and crisis to success and triumph.

At the time, the focus for Samsung was on reassuring its customers and trying to convince them that its products were safe. “Samsung stands behind the quality and safety of the Galaxy S7 family,” it said in a post released on its site at the time.

However, similar to its rise in profits, its brand image on YouGov’s brand index has also improved. Its ‘Buzz’ score has gone from -12.9 to a positive score of 1.3. This has taken it from 34th position to a more respectable 11th, in the last 12 weeks, as it made the right decision in recalling its products to ensure the wider brand did not suffer.

It has also seen its brand recover in terms of recommendation and purchase intent, two key metrics for its business success.

“Samsung’s recent news of soaring Q4 profits is probably the most effective way of changing the narrative from failure and crisis to success and triumph. A message like this helps reduce the event of October to a passing fad amplified by internet memes and virtual chatter,” Ahmad Badr, strategy director at Siegal+Gale told Marketing Week.

However, Badr warns that Samsung will need to differentiate the relationship between the Samsung master brand and Note sub-brand and that the “real test” will come when the Note 8 launches. 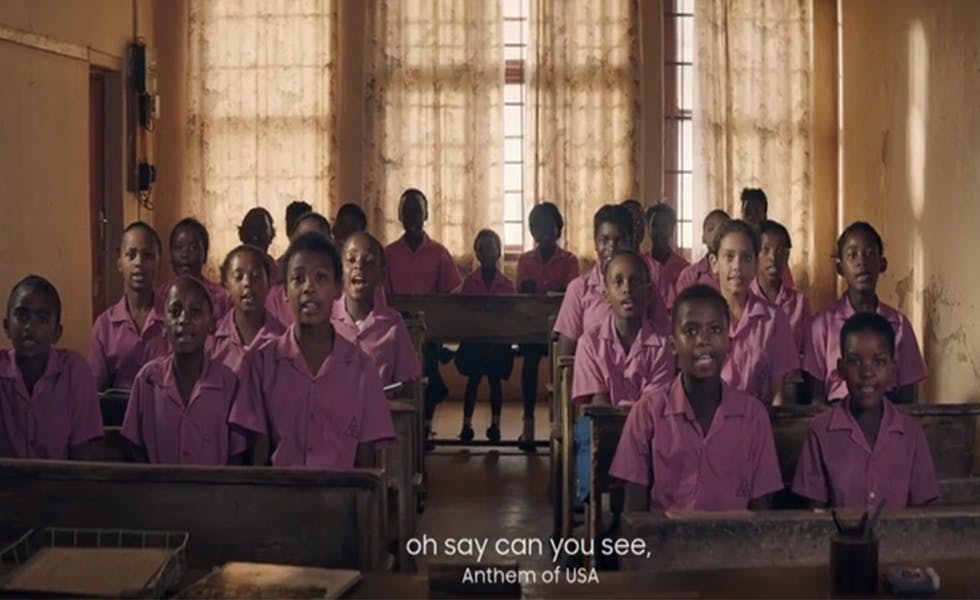