The International Data Corporation (IDC) reports sales of Samsung’s handsets jumped 60 per cent to 70.7 million for the three months to 31 March, giving it a 32.7 per cent share of the market, up from from 28.8 per cent a year earlier.

In contrast, Apple’s volumes grew 6.6 per cent year-on-year to 37.4 million smartphones sold over the same period, while its share dropped from 23 per cent to 17.3 per cent.

The news comes as Samsung posted first quarter sales of 52.87 trillion (£30.6bn), a 15 per cent year-on-year increase but a 6 per cent decline over the previous quarter quarter. Profits for the company’s mobile division soared 56 per cent to a record 6.51 trillion won (£3.8bn) during the same period.

The results come ahead of the imminent release of Samsung’s new flagship device, the Galaxy S4. The company is developing its biggest ever marketing campaign to support the launch, which will focus on how the device can improve consumers’ quality of life.

Industry experts told Marketing Week earlier this week that Apple needs to ‘reinvent its marketing like it transformed tech’ if it is to stave off Samsung’s onslaught after it posted its first quarterly profit slip in a decade on Wednesday (23 April). 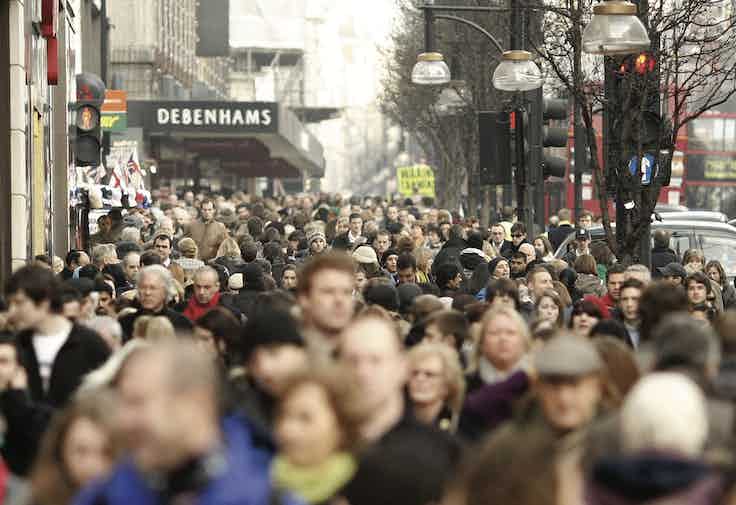 Marketers have been given reason to feel a little more optimistic about the future after two major studies revealed consumer confidence is growing. 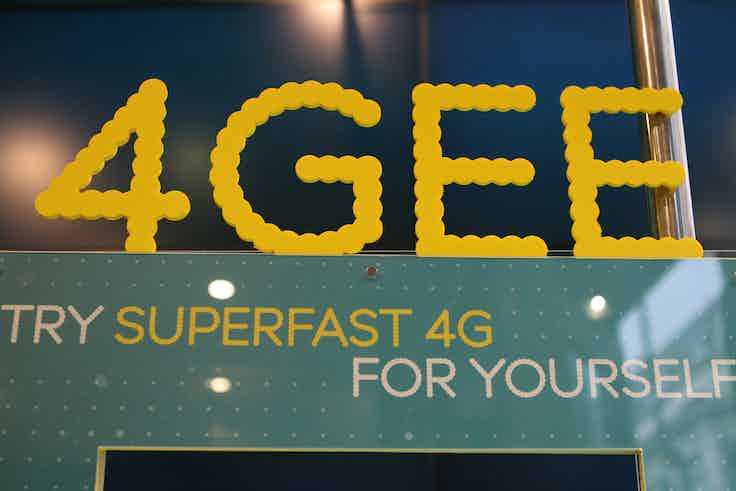 EE’s multi-million pound marketing activity to launch the UK’s first 4G network appears to have shown early signs of paying off after the operator announced it has acquired 318,000 customers in the five months of its existence. 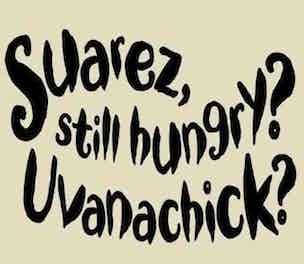