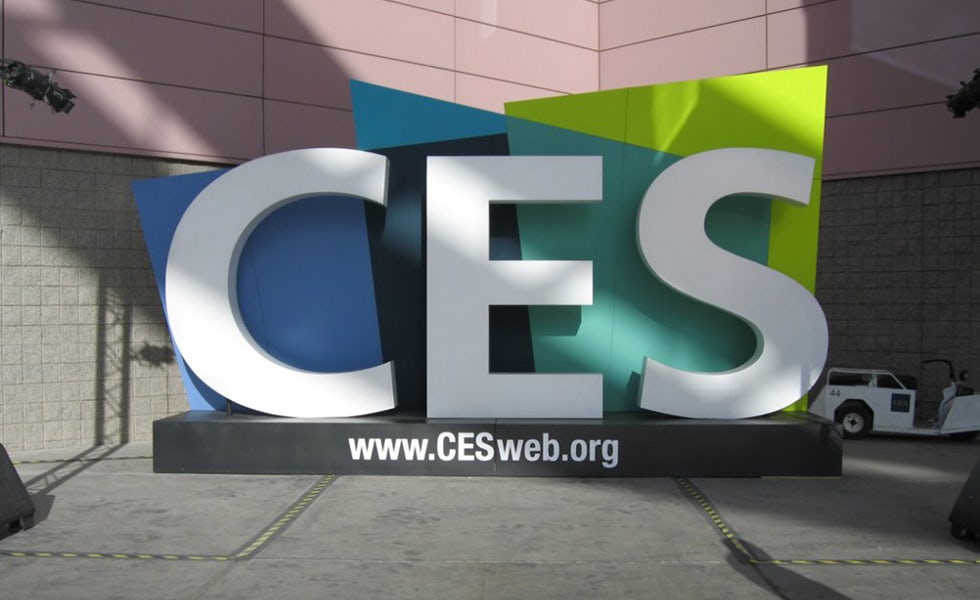 Yoon announced the timeline for Samsung to have all of its devices IoT-ready in the space of 5 years, and said that the brand will invest $100 million in the developing community to further create cross-device interactivity at CES yesterday (5 Jan).

At Samsung’s preview press conference the brand launched its new S UHD TV, which will show a better picture quality and an advanced sound system. Perhaps the most interesting aspect of the announcement is that all of Samsung’s TV devices, including the S UHD TV, will now use the brands operating system Tizen.

Tizen proves to be an important development in the IoT for Samsung as it takes advantage of consumer’s ‘second screen’ by sending content to tablets and smartphone’s while viewing. The brand also launched various home devices including washing machines, refrigerators and ovens.

Samsung was one of many brands to introduce new products focusing on the IoT. Sony announced that it will launch a new smart watch, the stainless steel SmartWatch 3, in February. It is the only smartwatch featuring GPS technology. 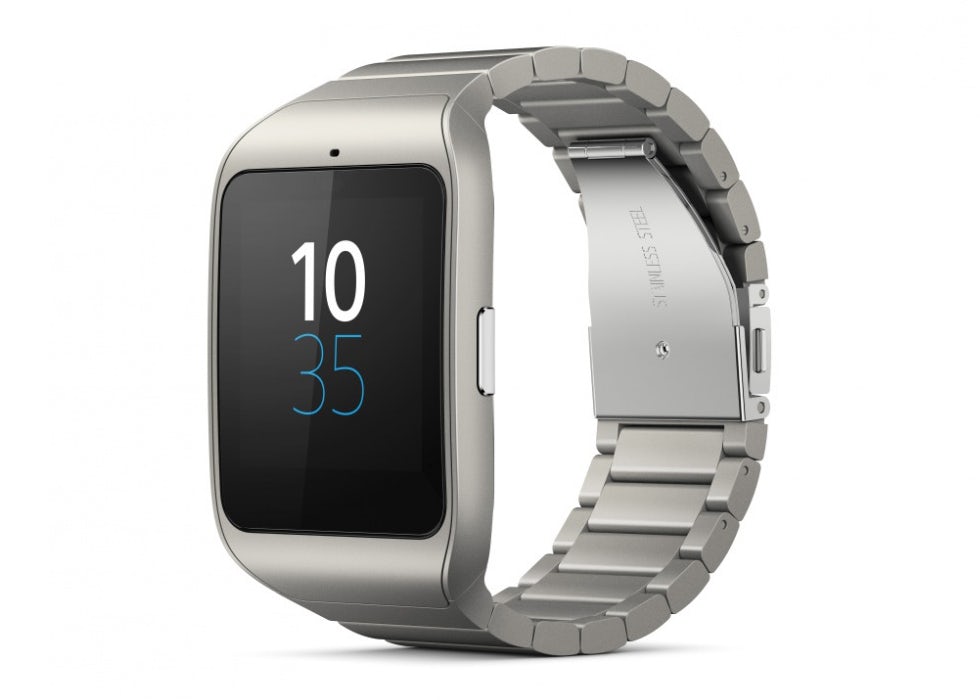 LG similarly launched a range of new WebOS 2.0 TVs and home-automation products including a smart-fridge.

One of the heaviest investments by brands has been the development of wearable tech. CSS insight predicts that wearable devices will hit 135 million units by 2018, with over 40 million smartwatches and fitness bands sold in 2015.

Similarly connected cars have also been one of the big players in IoT, with Mercedes and Toyota unveiling news about connected car products and services.

While the tech community is well versed and heavily invested in IoT, it is still debateable whether consumers will buy into the vision.

TrustE, a data privacy management company, has launched research that shows 41% of British consumers own a smart device other than a smartphone. The most popular devices used by consumers are smart TVs with 24% stating that they use the device, in-car navigation systems are used by 21% of those questioned and smart meters are used by 3%.

Although this shows promise, TrustE found that 83% of consumers remain unaware of the ‘internet of things’ term, suggesting a lack of consciousness of the tech ecosystem. But, it is privacy concerns that will most challenge the success of IoT, with only 14% of consumers stating that they think the benefits of smart devices outweigh privacy worries, according to TrustE’s report.

Samsung’s head of sales and marketing for mobile, D.J. Lee, is thought to be leaving the mobile phone giant after record marketing spend failed to arrest a major drop-off in mobile sales. 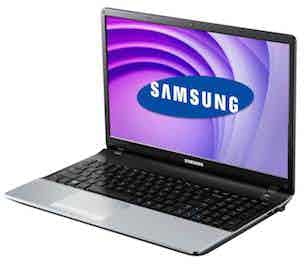