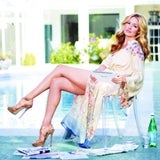 Samsung only launched the device in the UK on Monday (8 August). The only country to escape the injunction is the Netherlands.

The UK launch was fronted by television presenter Cat Deeley recreating a famous pose by actress Faye Dunaway, with the tablet replacing a clutch of newspapers in Dunaway’s hands.

Full page display ads have appeared for the Galaxy tab 10.1 in newspapers such as Metro with the strapline “It’s time for a better Tab” while electronic retailers have mounted in-store activity. It is not known if Samsung plans to put relevant marketing activity on hold. Calls to the company were unreturned.

Apple is arguing that Samsung has infringed some of its patents for the iPhone and iPad in the development of the new Tab and it is injuncting launches until the legal case is resolved.

Apple has filed for injunctions successfully in a number of territories and is trying to block the launch of the Tab 10.1 in the US.

A spokesman for Samsung says: “Samsung is disappointed with the court’s decision and we intend to act immediately to defend our intellectual property rights through the ongoing legal proceedings in Germany and will continue to actively defend these rights throughout the world.

“We will take all necessary measures to ensure Samsung’s innovative mobile communications devices are available to customers in Europe and around the world.”

She added that the decision by the court in Germany did not influence other legal proceedings filed with the courts in Europe and elsewhere by Apple and countersuing claims by Samsung.

The Galaxy Tab was launched in October last year and sold 600,000 in the first few weeks.

Apple briefly became the most valuable company in the world yesterday (9 August) and is currently being touted as the world’s first trillion dollar company, according to a Reuter’s columnist. 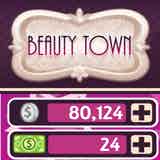 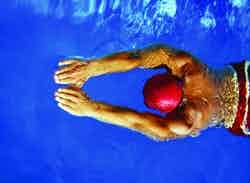 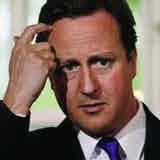